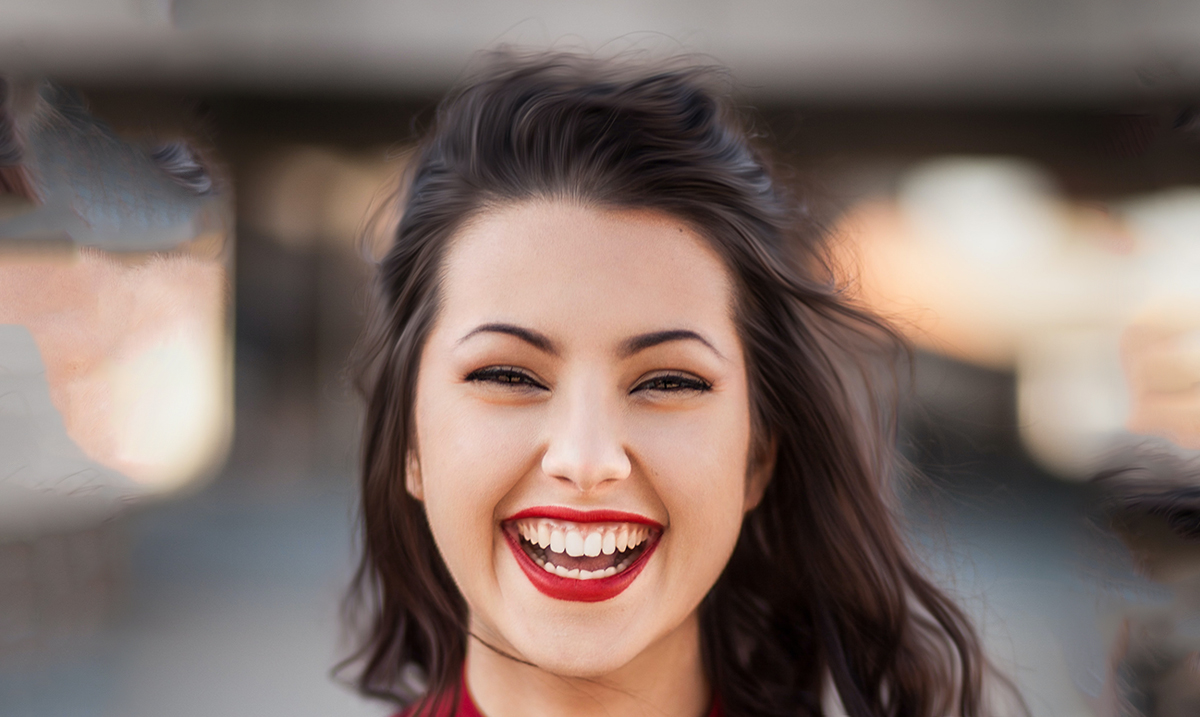 14 Bad Things That Happen When You Are Too Nice

By Harley MansonFebruary 10, 2022No Comments

Have you ever heard the saying, ‘too much of a good thing is a bad thing?’ Well, unfortunately, the same applies for when you are too nice.

It’s a nice gesture and thought to want to be nice to others. And of course, anyone who is super nice has the best intentions. It shows that they want to be good to people. However, there is a line to be drawn in the sand, and if it’s not, the lines can begin to blur, leaving a lot of room for boundaries to be crossed.

When you are too nice, your boundaries become non-existent. And boundaries are important in relationships, not just for ourselves, but for the relationship as a whole.

If you don’t believe me, here are 14 bad things that happen when you are too nice.

1. You will get taken advantage of.

If you give some people an inch, they will take a mile. Now, imagine that you give others free rein over you, what do you think will happen? Unfortunately, there are some people in this world that simply wait for their opportunity to take advantage of a good person. In fact, I would argue that many people do. So, be careful who you are too nice to.

2. People will not respect you.

3. When you try to assert boundaries, no one will respect them.

Eventually, you will have to assert boundaries. But, after you have had someone take free rein over you, when you do finally assert boundaries, they likely won’t believe you. In turn, they won’t respect them, and will continue to cross them.

4. Your needs will not get met.

When we get caught up in a cycle of putting other people’s needs before our own, it can be hard to meet our own needs. Additionally, because you want to please others, you may feel like you are a burden for asking for help. What you have to understand is that you are a person, with needs of your own.

5. Your self-care will go out the window.

Our actions not only speak to others, but to ourselves. When we fail to set boundaries with others, we send our brain the message that we are not worthy. And boundaries are an important part of self-care.

6. You will develop unrealistic expectations for others.

By being ‘too nice,’ to others, you are also sending yourself the message that this is the normal way in which people behave. Because of that, your standards for other people will rise. However, most people don’t operate in that manner, so you will end up disappointed and disheartened by them.

8. Your relationships will be one-sided.

There isn’t anything wrong with being nice, but people who are too nice go above and beyond even in situations where they shouldn’t. Oftentimes, this works against the person who is nice, because it can cause relationships to become one-sided. When you are constantly doing and doing for other people, and expect nothing in return, they grow accustomed to that.

9. People will perceive you as weak.

In the real world, when someone is too nice, it can make them be misunderstood as weak. When dealing with people, this leads to bad situations, and in the business world, people simply won’t take you seriously.

10. You will attract the wrong people.

Another major problem with being too nice, is that our vibe is what attracts others to us. And some of the worst people will come out of the woodworks when you are super nice to them.

11. People will be skeptical of you.

Of course, another issue is that some people will perceive you as fake. Because most people are the opposite of ‘too nice,’ when you greet someone with that type of energy, they are going to view you as too good to be true, which will make them skeptical of you.

12. You will begin to resent people.

Over time, as you allow others to take advantage of you, eventually you are going to grow tired. And because you are always trying to go above and beyond for everyone else, when the burnout becomes real, resentment is eventually going to take hold.

13. You will become a people-pleasing mess.

Trying to make everyone happy is impossible. Some people cannot be pleased, and there is absolutely no way one person can make everyone happy. And the more you try, the harder it will be. Eventually, you will be a fragment of who you once were.

14. You will end up with too much on your plate.

When you are too nice to everyone, you may tend to tell everyone yes. However, one person can only do too much. Eventually, you are going to end up with too much on your plate.