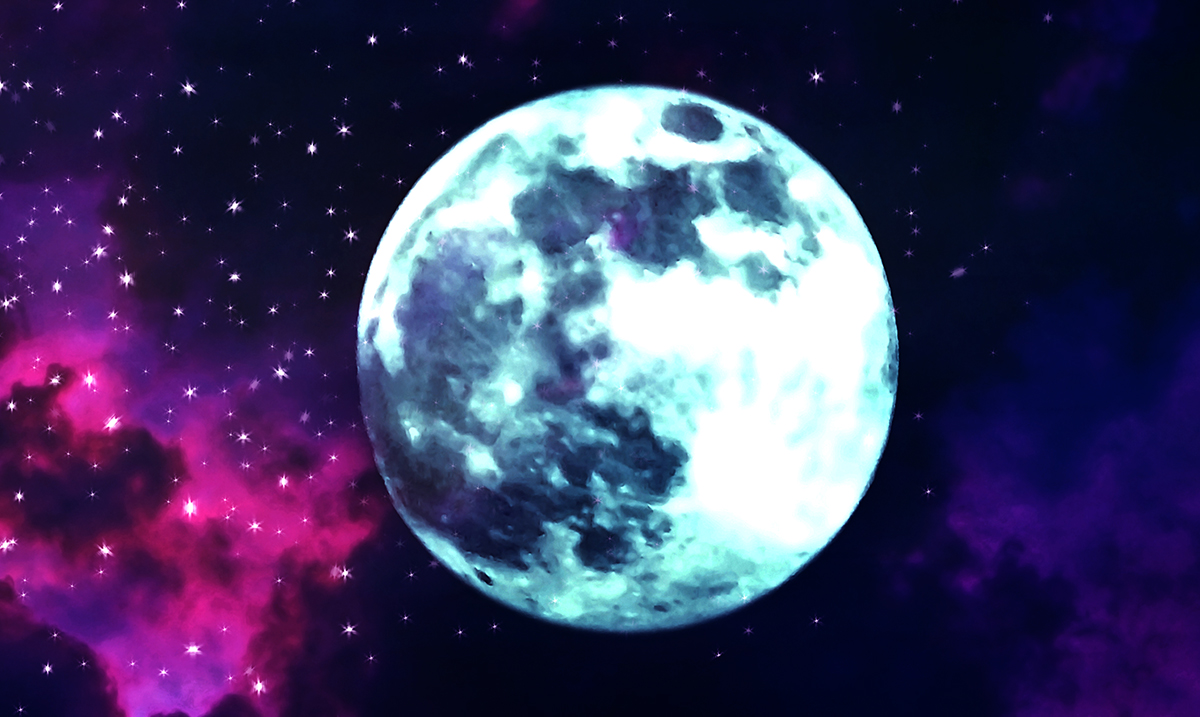 Astronomy is perhaps one of the many great joys that we get to experience during our time here on Earth, and each year we are given a new variety of events to experience. In 2022, we are going to experience many events and all of them are events you don’t want to miss.

Below, I have provided a list of the best events I could find when going through next year’s astronomy calendar. Each of the events I have listed doesn’t require anything more than the naked eye, clear skies (weather permitting), and a dark viewing area. So, make sure to mark your calendar, so you don’t miss out.

On January 3rd and 4rth, we will experience the Quantranids. The Quadrantids are above-average meteor showers that are thought to come from dust grains from an extinct comet known as 2003 EH1. It will peak on the 3rd, with upwards of 40 meteors per hour. The shower can be best viewed at midnight in a dark area.

The Lyrids are amazing because the meteors produced often have bright trails that last for several seconds, making them easy to view and even photograph. While they start on the 16, they don’t peak until the 22nd. They are best viewed around midnight in a dark area.

During a partial solar eclipse, the shadow of the moon covers a portion of the Sun for some time, but not the entire moon. To watch this event, you will need a special solar filter, but since it will only be visible in South America, you can view this one from the comfort of your own home by watching NASA’s live stream.

During the Eta Aquarids shower, it will produce around 60 meteors per hour. The show is a little more intense for the Southern Hemisphere but can be viewed in both. Its meteors come from the dust from the Halley comet. Because this one takes place coinciding with a crescent moon, it should make for a great show in the late evening.

On May 16, the entire moon will become eclipsed, making it turn a blood-red color, which is awesome to see. And this show will be viewable throughout North America, Greenland, and the Atlantic Ocean.

On June 14, the first of three supermoons will take place. At 11:52 the moon is going to look huge up in the sky and it will also be a Strawberry moon!

And a little less than a month after the first, we will get the second supermoon of 2022. This will also be a buck moon, and it’s going to be very big and bright in the night sky.

The Perseids are a favorite for most stargazers because during its peak it produces around 60 meteors per hour. One of the best things about this shower is the fact that the meteors are so bright. During its peak, the moon will be nearly full, however, because the shower produces so many bright meteors, it still should be a great show.

On August 14, Saturn will make its closest approach to Earth. It will also be illuminated by the sun, making it brighter than usual. Because of this, it and its moon will be viewable. And if you want to see the rings, you can use a small telescope and see them perfectly!

While the Draconids don’t produce as many meteors as other showers, they do have a major advantage. Unlike other meteor showers, you can view this one in the early evening, rather than midnight and early morning. This means if you aren’t a night owl, you can still view the show. View in a dark area, and stay patient. You should likely have a good show without staying up all night.

Yet another partial solar eclipse will happen on October 25. This one will be best viewed from Russia, but like the others, NASA will be live streaming it for the rest of us!

And on November 8, we will yet again get to see a total blood moon eclipse. This show will be viewable to Russia, Japan, Australia, the Pacific Ocean, and most of North America.

On December 13 and 14, we will experience the greatest meteor shower of the year. During the Geminids peak, it produces around 120 meteors per hour that are in a variety of pretty colors. Since it coincides with a Waning Gibbous, some meteors may be blocked from view, but because the show produces so much overall, you’ll still get an amazing show if you stay patient and wait for the darker skies of the early morning.