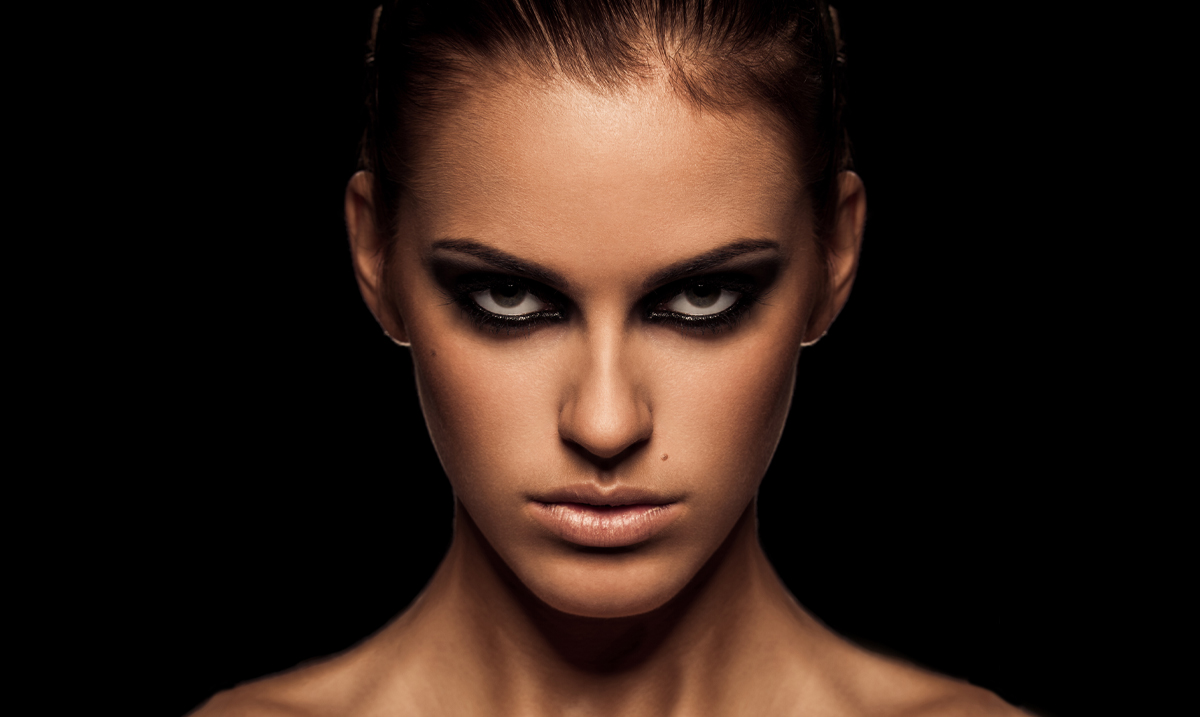 By Harley MansonMarch 25, 2022No Comments

When you are dealing with a narcissist, until you realize how to handle them, you are going to end up feeling defeated and even drained. Fortunately, there is a way to stand up to a narcissist and beat them at their own game.

Narcissists are people who are self-obsessed, lack empathy, and are motivated by attention. They don’t care how they treat others or how others feel about their behaviors because everything is all about them. When dealing with a narcissist, it’s best to approach them where they are at. They aren’t likely going to change, and I don’t encourage you to pick a fight with them.

However, there are small ways that you can free yourself from their grip and expose them for who they are, and this is done through their weaknesses (or the things they hate.)

Narcissists cannot stand being ignored. They thrive on constant attention and admiration, and if you don’t give them that, they will lose their mind. To be honest, if you are dealing with a narcissist you cannot fully cut ties with, ignoring them as much as possible is one of the best ways to handle them.

3. Being challenged on what they think they know.

When a narcissist wants everyone to see them as knowledgeable on a certain subject, they do not want to be challenged. When they are challenged about something, it questions their intelligence and self-image, which is something they don’t stand for.

Tell a narcissist the word no, and they will lose their mind. This is one thing they simply do not appreciate, because they want to be able to do whatever they want, without question.

5. Being confronted with the truth.

Narcissists thrive on manipulation, which includes bending the truth and distorting it to their will. When you call them out on their bull, they can become very confrontational and might even try to turn the tables on you. However, in the end, it will shut them down.

Narcissists refuse to take responsibility for anything. While they can avoid acknowledging their wrongdoing when there are no consequences, consequences hold them accountable for their actions. Since this is something they avoid at all costs, it is also something they do not like at all.

Narcissists like to do whatever they can to preserve their image. As long as they can control the narrative, they feel comfortable. If you want to throw them off balance, a good tactic is to confront them in public. Just be careful if they are a malignant narcissist with the upper hand.

Narcissists are always looking for the next big thing, no matter how good they have it. They could have the best relationship in the world, and still be looking for someone they perceive as better. Because of this, they are hesitant to commit.

To a narcissist, vulnerability is perceived as a weakness. Any situation or person that makes them feel vulnerable is typically avoided.

10. When their limelight is stolen.

Because a narcissist wants to be the center of attention, whenever someone steals their thunder, they can get testy. In most cases, they will try to outdo the person who stole the limelight, and oftentimes, it’s pretty obvious what is happening.

11. Being unable to manipulate others.

As long as a narcissist can manipulate you, they will continue to try to use and abuse you. The moment you shut them down, and stop allowing them to manipulate you, is the moment in which they no longer have a use for you.

While narcissists are quick to reject someone else, they don’t like the same treatment. They hate being rejected because, in their mind, they are the top dog. Being rejected is a sign of failure to them.

When a narcissist is challenged, they take a major hit to the ego. They have to be right all of the time, even when they are wrong. If you challenge them in any way, prepare for them to get upset.