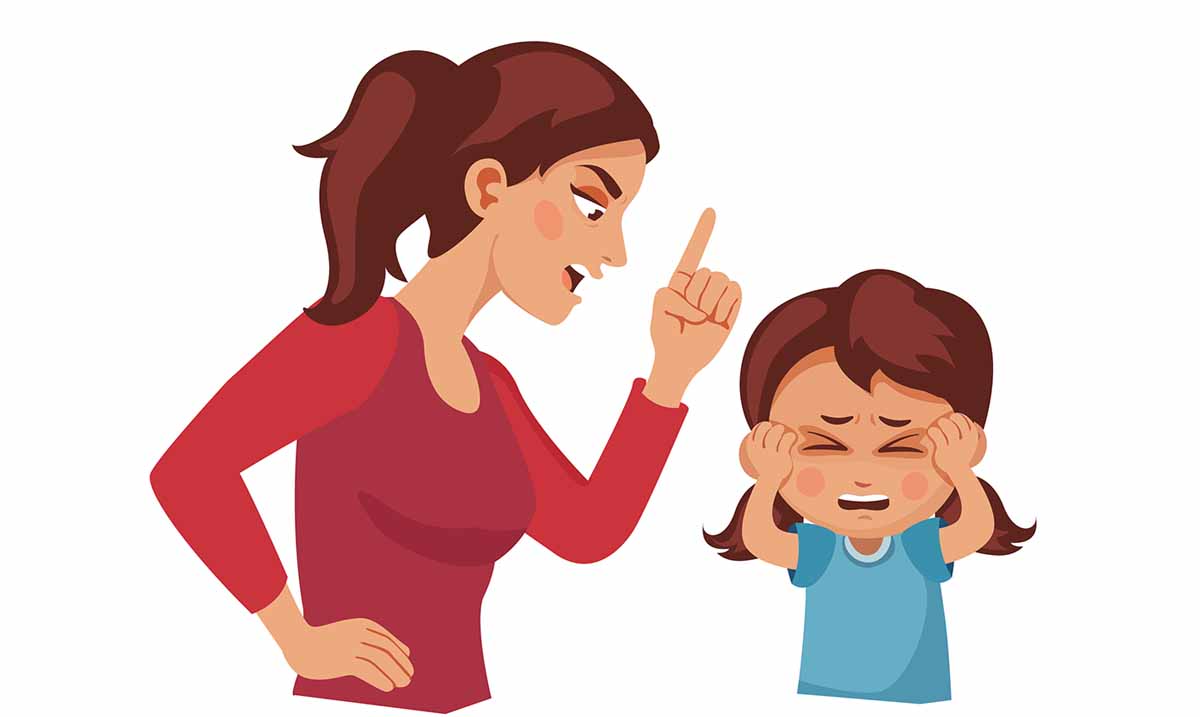 13 Signs You Were Raised By A Toxic Parent

While toxic parents come in many different forms and we as their children handle them in our own ways, they still affect us no matter how hard we try to act as though they do not. Even into adulthood, our toxic parent(s) affect us, whether ties are cut or not.

As the child of a toxic parent or perhaps toxic parents as a whole, you likely grew up with much higher expectations on your head than most. You were forced to grow up too quickly, or perhaps we’re kept in the dark for far too long. Regardless of your situation, you may suffer now because of the traumas you’ve faced and not yet worked through as a result of your upbringing.

Below I am going to go over some of the different more common signs that you may have been brought up by a toxic parent, these signs are important to be aware of. The more aware you are of them, the clearer things become in the long run and the more prepared you are to heal yourself. You cannot work through trauma if you’re not willing to accept that it is present in general.

13 Signs You Were Raised By A Toxic Parent:

1. As a child, your parent(s) always pushed you to do more, even when you were trying as hard as you could.

You were always pushed to do more and more. It was always as if no matter how hard you tried, you never did enough. Nothing ever garnered praise, even if it should have.

2. Growing up, your parent(s) never respected your boundaries and always pushed you past your limits.

Unlike normal parents when you were young you were not allowed boundaries like you should have been. Nothing was off-limits to your parent(s) and it really left you feeling as if you had no real sense of freedom. You felt trapped as you grew up, and it even now still weighs on you.

3. You were never allowed your own space.

As a child, you were not allowed to take time for yourself and never had your own space. It was as if alone time was not possible and for children, this can leave them quite overwhelmed and feeling lost. You always wanted to be alone even if just for a moment and yet, you were never even given that much.

4. You always felt intimidated by your parent(s) and never allowed a real chance to speak.

Communication was lacking between you and your parent(s) big time. You were afraid to speak your mind, and things as a whole left you quite closed off. You were much happier when your parent(s) were not around than you were when they were with you.

5. Your parent(s) always lashed out at you, even if you weren’t doing anything wrong.

A lot of the time, things would be taken out on you that had nothing to do with you. You might have done your best and tried hard but as noted above it was never enough. You were always used as a punching bag, even without reason.

6. You were never really allowed to let your emotions out.

You were not allowed to express yourself, ever. You were closed off and forced into a box and even now you do your best to be yourself but sometimes fall short. You struggle with letting your emotions out or expressing them properly, and it’s all because of your toxic parent(s).

7. Rather than cheering you on, your parent(s) tried to compete with you.

When parents compete with their children, it leaves their kids feeling like they’re doing something wrong by accomplishing things. You wanted to make them proud, but that was never possible. Everything you did had to be outdone.

8. You never truly felt cared for when you were growing up.

While your parent(s) were there for you in the ways they had to be, you never felt like you were truly cared for. The emotional connection was lacking, and you were neglected in this sense. Love was something you had to figure out on your own, and even now you struggle to understand it properly and to express it when you feel it.

9. Taking responsibility wasn’t something your parent(s) were good at.

You often took the blame for things you did not have any part in, for your parent(s) sake. Your parent(s) never took responsibility for their own actions and always passed blame whenever they could. It was always as if they felt they were perfect, no matter how imperfect they clearly were.

10. Whenever they promised you something, they never actually did it.

You are used to promises being broken because, growing up, your parent(s) always said they would do things that they never did. You would always get your hopes up and in the end also always be disappointed.

11. You were either waited on hand and foot, not allowed much freedom or had to take care of your parent(s) as if you were the adult.

Toxic parents come in many forms and some of them are so overbearing and sheltering they hold their kids back from functioning properly as they grow and others, well, they force them to take on caretaker roles far too soon. If either of these fits your situation as a child, you likely still have issues with it even now. You’re trying to break free, but breaking free is not as easy as it sounds.

12. Your parent(s) never made you feel secure and safe.

When you were a child, you were always pushed into corners. You never felt safe and secure, but more-so we’re always on edge and afraid. This fear is something you still have problems with even as you’re an adult now, and whether you’ve cut ties or not it’s an issue all on its own.

13. Your parent(s) always put their own needs before yours.

Some toxic parents go too far in how they handle their own needs. They put their needs above anyone else’s and leave you to fend for yourself throughout the years. From a young age, you had to do things for yourself and make do where you could, this was hard but has taught you a lot.