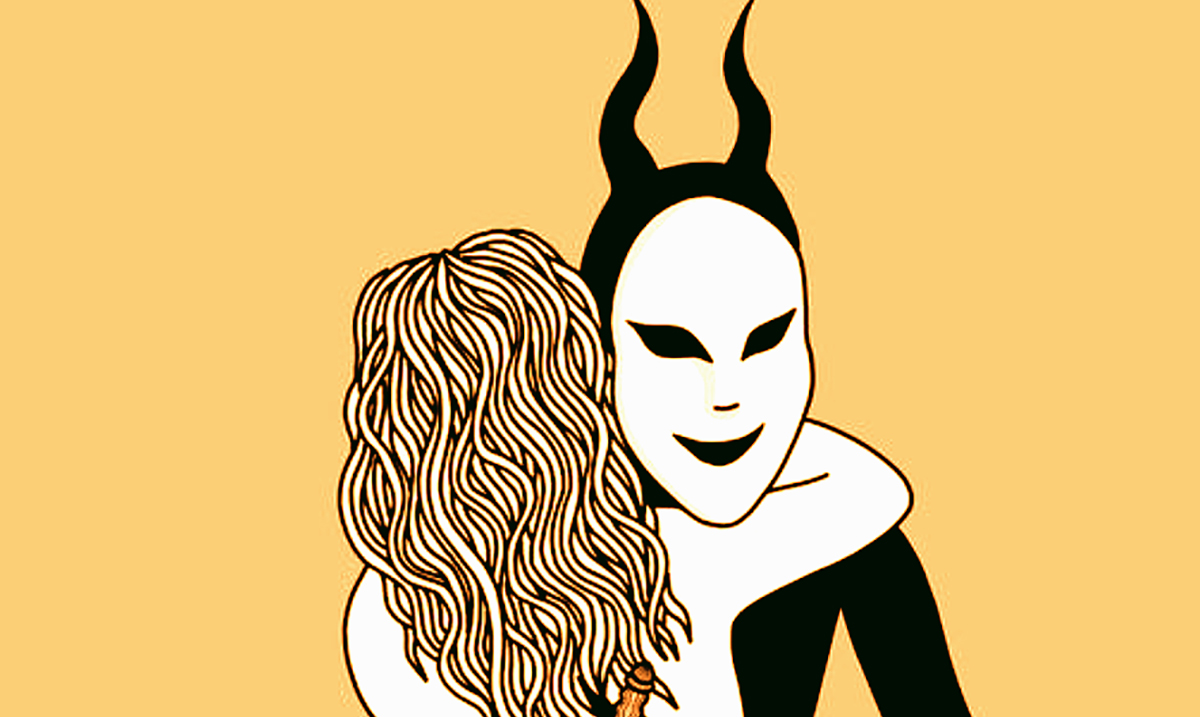 13 Signs There Is A Toxic Person In Your Life

Once upon a time, I believed that toxic people were rare. I was viewing the world through rose-colored glasses, and I never would have imagined the reality was so far from the truth in my mind.

Unfortunately, it’s an inevitable truth that we will cross paths with a toxic person on a few occasions in our life. So, if that is the case, how do we prepare ourselves? Honestly, recognizing a toxic person is a great first step. Once you recognize them, you can take action to cut or minimize their presence in your life.

1. They blame everyone else for their hardships.

Toxic people can often be easily spotted because of their victim complex. To be honest with you, when I meet someone new, and they begin acting as though they have been victimized by everyone around them, I get an uneasy feeling. And so far, I’ve been pretty spot on with that. Toxic people don’t often take responsibility for anything, and everything is everyone else’s fault.

2. Everyone who doesn’t agree with them is wrong.

Toxic people like to have control. It’s their way or the highway, and if they say something, and you disagree, they will go to war with you quickly.

Toxic people cannot stand not being the center of attention. This is yet another thing I am wary of in people. If you try to talk to someone, and they only talk about themselves and ignore any input you have, they are likely not a good person.

5. They refuse to apologize for anything.

Toxic people don’t feel remorse. When they do something wrong, they couldn’t care less about apologizing and are more focused on pulling the attention away from themselves. Oftentimes, instead of an apology, you will receive a projection, which put simply means they will shift the blame onto the person they wronged.

A toxic person doesn’t feel bad for being dishonest. On the contrary, they thrive on dishonesty because it allows them to manufacture whatever narrative is most convenient to them.

If you pay close attention, a toxic person will eventually begin to unmask themselves. One way they do this is through reality distortion. At first, you won’t likely recognize it, but as you get to know them, you will see it firsthand.

8. They are fake charming.

Toxic people often come off as glib, which is a fancy way of saying that they are superficially charming. Upon meeting you, they are very complimentary. They love to bomb new people and tell them everything they want to hear. At first, it might be tempting to buy into it, because everyone loves for someone to be nice to them. Unfortunately, they are only building you up to tear you down.

Toxic people do not have empathy. They are only concerned with themselves, and while they may fake empathy, when it comes down to it, they don’t experience it at all.

Toxic people are very critical and judgmental of others. They are quick to point out the mistakes and flaws of others because it shifts everyone’s attention off of their bad behaviors and onto someone else’s.

A toxic person is not a consistent person. Toxic people lack a stable identity because they change their identity to manipulate others into perceiving them in whatever way benefits them at any given time.

12. They are uninterested in others.

Another sure sign of a toxic person is someone who is completely uninterested in others. Instead, they are always focused on being the center of attention. When someone needs love and support, they are nowhere to be found.

Toxic people are disrespectful to others. They will call names and belittle others, trample over their boundaries, and lie to your face.