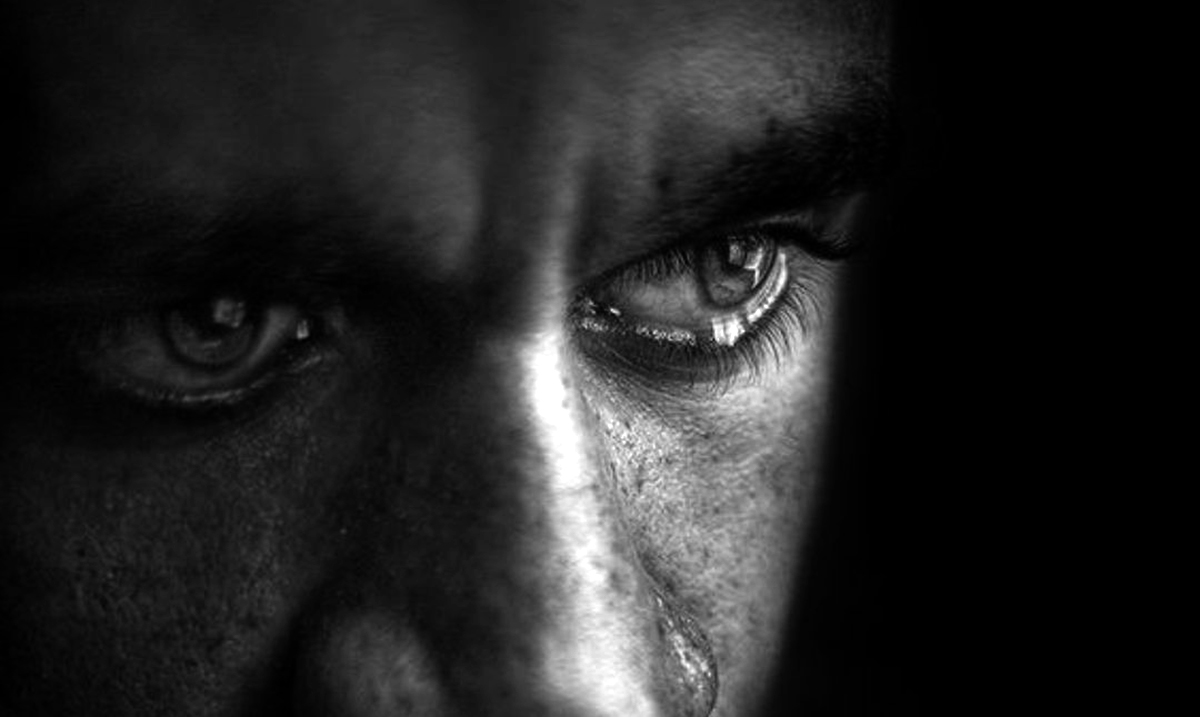 13 Signs Of An Emotionally Unavailable Man

While most people might think they’re ready for relationships, not everyone is and in this world, lots of men are just unwilling to truly commit. Sure, he might come off as the perfect guy, but if he won’t commit, you’re just wasting your time.

Sure, you might be ready to settle down with them, but if they’re not ready to settle down with you, then they’re not going to. He might be willing to hang out and have fun, but he doesn’t want to put a label on things because he’s still playing the field and while that’s his right, you also have the right to move on and not waste your time if you’re looking for something serious.

If he is saying things that make you think he’s interested in being with only you but refusing to do things that prove that through, he’s just trying to keep you where he wants you. Below, I am going to go over some of the signs that the guy you’re into might be emotionally unavailable. If he’s doing these things or showing these signs, you should take the time to figure out whether or not spending time with him is just unnecessarily getting your hopes up or something else entirely.

1. He won’t let you meet his friends or family.

He isn’t the kind of person who will let you meet the friends he holds closest or his family members. While you might have been around one another for a long time he just isn’t going to open up in that way. The more you ask about it the more he pulls away and you can probably sense that.

2. He isn’t down to define the relationship.

No matter how many times you ask him what you two are he never has an answer. He doesn’t want to define the relationship because he wants you to stick around. If he tells you he’s not interested in a relationship or makes it clear he’s never going to want anything more, he knows you might move on and that’s not what he wants. He wants to have his cake and eat it to.

3. He doesn’t consider your feelings, ever.

Whenever some kind of opportunity comes up, he dives into it freely. He doesn’t think about you or how you might feel. He does whatever he wants whenever he wants, period.

4. Sometimes you don’t hear from him at all for days.

There are some days when you cannot get ahold of him at all. He doesn’t put you first, and so communication is seriously lacking between the two of you. There are periods of time where you might wonder if you’re ever going to hear from him again.

5. He values his independence more than most others do.

You can tell that being independent is very important to him. He likes being on his own and doesn’t like to have other people to answer to. Chances are he might not even be willing to leave a pair of pants at your house.

6. You feel very excluded from his life.

He doesn’t open up about anything. You don’t know as much about him as you wish you did, and what you do know you had to learn on your own. He is a very closed off kind of person and isn’t willing to share much if anything at all.

7. He prefers to spend time ‘in’ with you rather than time ‘out’ with you.

He doesn’t like going out and spending time with you. He’s fine with going over to your place or having you over, but a place where PDA might be possible is usually not an option with him. He wants to keep things on the ‘down low.’

8. He isn’t the hopeless romantic you might be hoping for.

You might want him to do sweet things and bring you flowers, but he’s not that kind of guy. He rarely ever does romantic things if at all, and you feel like there is something missing. The intimacy you share is more confusing than anything else.

10. He refuses to meet your friends or family.

He isn’t willing to go do things with your friends or family. He doesn’t want to meet them because that is too real for him. Because he isn’t sure what he wants, he doesn’t want to take things to that level.

11. He won’t talk about his feelings.

When he is clearly in a bad mood, he still isn’t willing to talk to you about things. He has a hard time letting other people in and his feelings are off-limits basically. You never know what he’s thinking.

Talking about the future is not something he’s willing to do. He will cut you off and change the subject every single time. This is because he doesn’t see a future with you, take the hint.

You do not come first in his life. He will always choose something else over you, and it hurts. You are not a priority and there is no sense in giving him power over you when he’s only treating you like an option.