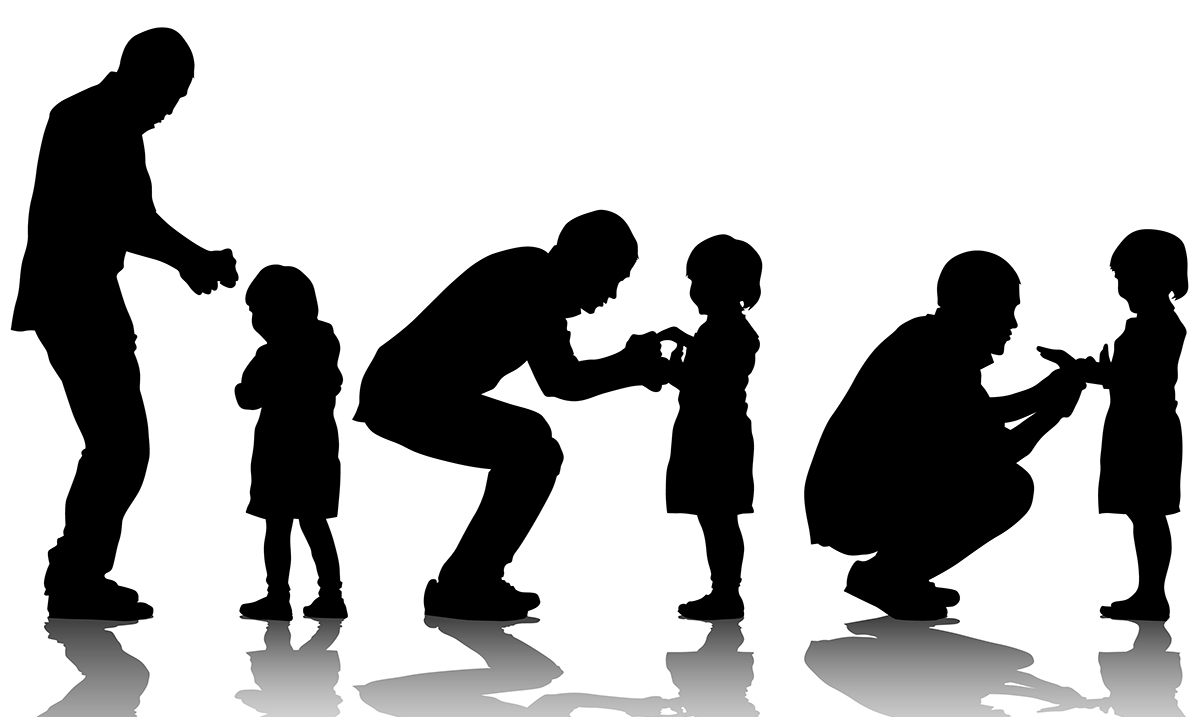 I often hear or see people posting about how ‘the problem with children is today that they haven’t gotten their ass-whooped!’, and while that debate is for another article, I feel that something else would probably be behind the decline in respect, proper dignity, and mental health issues that have caused child suicide rates to double.

And if you disagree, before even reading these, then you are probably to blame as well.

It’s may seem like common sense, but I can’t tell you how many people I see who tell their children they are right, even when they were obviously wrong. And not only do they not apologize, they will berate their child, despite their own ignorance.

2. Show them compassion when they are overwhelmed with emotion, instead of getting angry at them for demanding your attention.

Yes, I know, some children will do things to get our attention, but if they need it that badly, you should probably be speaking to them with kindness.

3. Don’t act like your child is someone who is less than you, just because they are younger.

Why is it that it is normal in our society for parents to treat their children like peasants? I’m not saying to worship them, or spoil them, I am only saying that they deserve respect.

4. Tell them thank you when it’s due.

Yet again, this is simple. When your child does something for you, even if it’s their responsibility, show them the same manners/respect you want them to act with.

5. Show them how to be a good person by leading by example.

Don’t tell them to act one way, and then constantly do the opposite in front of them. While they may back down to the threat of violence, our children learn by watching.

While you may have heard them say the same thing a million times, and constantly are told things that you consider to be silly or unnecessary, it’s often that today’s parents are missing the important stuff, because they simply weren’t listening!

7. Don’t call them names, and tear them down in anger.

Your children will make mistakes. And while discipline is one thing, tearing down their character is not.

8. Set boundaries for them.

When you notice your child is without boundaries, show them their limits. And teach them how to set boundaries in their own life, for others.

Teach your children how to forgive others, and to let go of grudges. It may be hard, because there will be times when you are angry for them, but this is a great lesson for them that they will carry into adulthood.

10. Teach them to love unconditionally.

When we truly love someone, we love them in spite of their flaws. Constantly pointing out your child’s flaws won’t help them- it will make them think that you can’t accept them for who they are.

11. Explain to them the consequences of their actions, whether they are good or bad.

While it may be easier to tell them to simply stop, explaining to them that actions have consequences, and what the consequences are will help them to truly remember.

12. Teach them to have compassion for all living creatures.

A child that knows that a bee deserves compassion as much as a human does will treat everyone in their lives with regard, instead of disdain. Not only that, but they will learn to respect others, without pause.