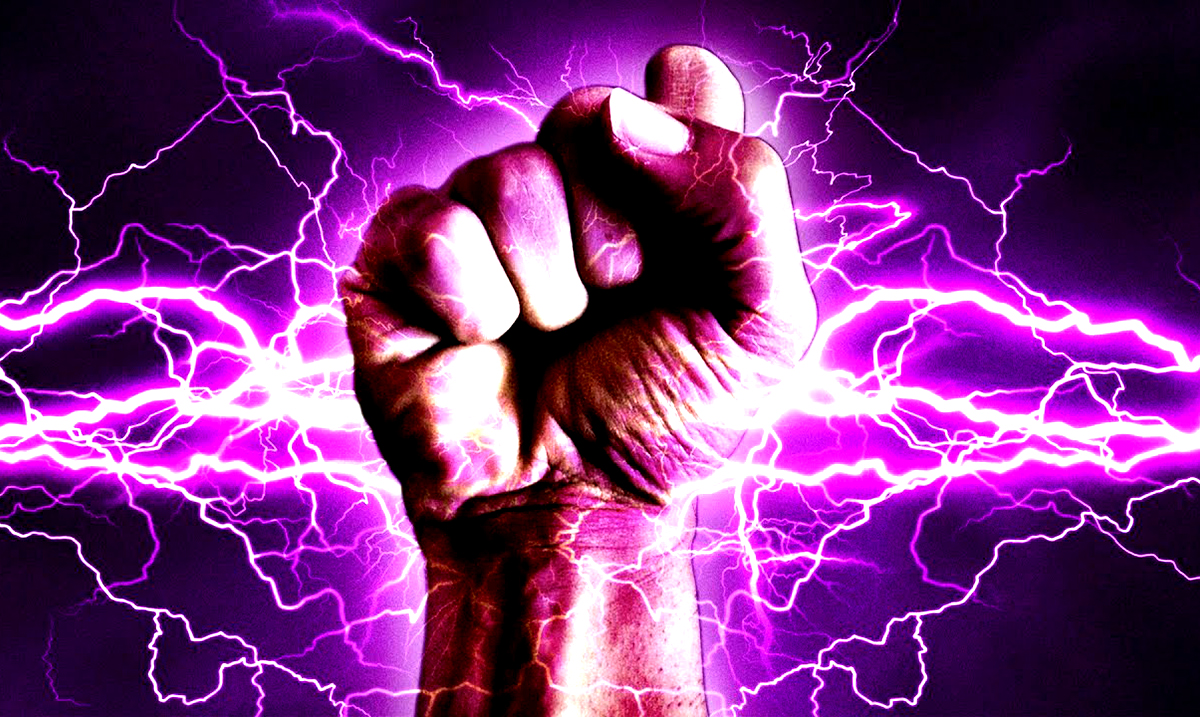 In this world, there are a lot more empaths and intuitive people than most stop to realize. Far more of us now than ever are in tune with the world around us and capable of really working towards great things even in the smallest ways.

Empaths and intuitive people are very gifted individuals. They are more capable of feeling the emotions and energies of others that the rest of the people on this planet. They can sense things that no one else can and because of that are very misunderstood.

When it comes to their gifts and skills, in general, they are in a sense like modern day superheroes. They can make or break the moods of those around them all based on how they react to the things they are picking up on. Below I am going to go over some of the ways in which they can use their gifts in their daily lives. These are things you will notice lots of empaths and intuitive people doing the more you pay attention to them the more they will stick out. If you happen to be one, you will know these things all too well.

12 Ways That Empaths and Intuitive People Can Use Their Gifts In Their Everyday Lives:

1. They can tell when someone is lying.

These kinds of people are able to sense when someone is lying to them or to the people around them. They can spot dishonesty from a mile away, and the more lies told the more apparent the deception becomes.

2. They can tell whether the energy in a room is positive or not.

Empaths and intuitive people are able to sense energies. They can feel the way a room is going to come off before even entering it. You cannot lure them into a negative environment without them catching on beforehand. They often know exactly where not to go even without having been there before.

3. They can read the intentions of others.

These highly gifted individuals are usually more than capable of reading through the intentions of others. They can tell when someone is being genuine and when they are not. If you come at them ‘sideways’ they won’t be the kind to allow you to stick around. They only surround themselves with the most positive people.

4. They can stand up for those who are unable to speak.

People who are empaths are often more compelled to stand up for the underdog. When someone is too afraid to stand up for themselves, they say what needs to be said. They help the people around them by being the voice of reason in this hate-filled world.

5. They can ease the pain of others.

Both of these kinds of people are very capable of really easing the pain others feel. While they cannot remove it completely they can bring about a sense of understanding that most are lacking. They are able to come at the situation from a different point of view and offer some great advice.

6. They can help restore the energies of most places and people.

Empaths and intuitive people are very energetic beings. They can change the mood and energetic presence of locations and people around them within reason. They have a lot more power than you might assume.

7. They can help others recognize their dreams.

These kinds of people are able to really promote inspiration in the lives of others. When someone is struggling to follow their dreams these people help them find their sense of self. They push the people closest to them to be the best possible versions of themselves that they can be.

8. They can promote positivity and love.

While it might not seem like much in this hate-filled world these kinds of people promote positivity and love. While they too have their bad days, they have far more good than most. They are capable of much more than you could ever imagine.

9. They can understand the meaning of dreams.

Intuitive people and empaths are some of the most understanding people in this world. They can really bring forth the proper meaning to their dreams and the dreams of others. This is because they are so in tune with the universe around them.

10 They can work to figure out which paths are the best ones to go down.

Sure, you might not be able to see where to go from here but these people can. They know which paths lead where and how to get where they need to be. They can see the world from a view like nothing else. If you ever come to them for advice you’re going to get the best possible advice there is.

11. They can indulge in the unknown.

These people are able to embrace and indulge in the unknown. They are not afraid of it, they welcome it. They know without a doubt how important progress is and just how crucial it is to travel where you might not want to go.

12. They can tell when the universe is making something known.

Empaths and intuitive people are quite magical in a number of ways. They can tell when the universe is speaking to them and they know how to respond. While it might not seem like much, their gifts stem from a much more connected place and through that they are capable of wondrous things.