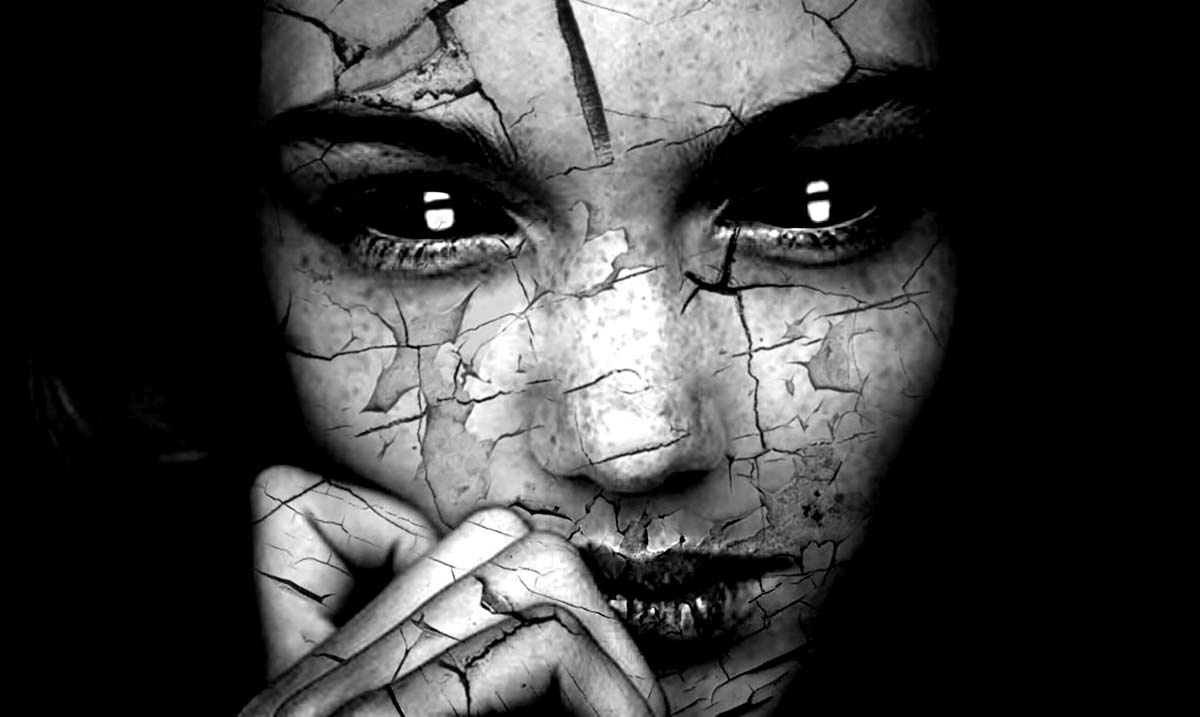 12 Undeniable Signs You Are A Victim of Gaslighting

By Harley MansonApril 5, 2019No Comments

When we deal with physical altercations, we are left with visible bruises that prove without a shadow of a doubt that we are being abused. However, the thing about emotional injustice is that it not only cuts us deeply to our core, it makes us feel crazy, as we go over what is happening over and over again within our own minds- but still understand nothing.

And what is even worse, is that emotional bullies are very sneaky about their injustice. In the beginning, they will make you feel like they are the greatest thing that ever happened to you, and the soulmate you’ve spent your life searching for.

A few months in, and then it starts. To make matters worse is that now he has you questioning reality because he says that your recollection of how the conversation or even physical encounter went isn’t actually accurate. People who gaslight are cunning and manipulative in such a way that they can actually make their victims question their own perception of reality. If this sounds like you, then please continue reading as you may be a victim of gas-lighting.

1. When you are telling a recollection of events, he corrects it.

Even in situations that aren’t about an argument, a fight, or abuse, when you are explaining something, he is always interjecting to correct you. You may find yourself saying, ‘But I thought…’ quite often.

2. They accuse you of being too sensitive.

When you say how you feel, he says something like, ‘You’re too sensitive.’ or, ‘You always take me the wrong way.’ Yet, in your heart, you know your feelings are valid, but his words leave you questioning the way you interpreted him.

3. Nothing you do for them is ever enough.

You could do everything they asked and more, but they will still tell you what you didn’t do. In turn, you feel like you aren’t enough.

4. They always turn arguments around on you.

When you come to them with a complaint about their behavior towards you, instead of acknowledging how you feel, they respond with a statement about your actions. By passing the ball back into your field, they make you feel as though you are the reason for their actions.

A major indicator of a gaslighter is when you are trying to talk out a problem between you, and they completely refuse to even speak to the victim. They will sit in silence, ghosting you while you are in the room with them, or even via text or call. You may not hear from them for days.

6. After a major fight, they act as nothing happened.

No apologies, no discussion, and no attempt to resolve how they may have made you feel are made. Instead, after the two of you haven’t spoken in a while, and you are still upset, they will walk right into the room with a smile on their face and talk about their day.

7. You are always apologizing.

Even when you are positive you have done nothing wrong, they will make you feel as though you are to blame in one way or another. Eventually, saying sorry will become a habit.

8. You no longer trust your own judgment.

While it began with the issues between you and your abusive partner, now you find yourself questioning every decision you make.

Nothing feels real anymore. Everything you say is now questioned, and he continues to tell you that you must be crazy because it didn’t happen the way you said it did. And while you may have been surefooted in the beginning, now, nothing makes sense.

While in one moment they are without a doubt abusing you, in the next, they may be acting as if they were the best partner in the world. During these times, you begin to wonder, ‘Are they really all that bad?’

11. They are constantly twisting your words.

If you find yourself trying to actively remember what you say to your partner, because they constantly throw your words back in your face, but twisted in a way that was never intended. Not only that, but their version of your fights are always completely different-and skewed in their favor.

12. They discredit you to other people.

Whether casually, or blatantly- this person is always making you seem like you are crazy, mean, or may even spread rumors about your behavior. In the meantime, they drop subtle hints towards you about being crazy.

If you are in a relationship like this, please consider seeking a way out. Eventually, things like this will wear you down, and oftentimes, victims are left traumatized. Trust your instincts, seek a support system and above all- GET AWAY.