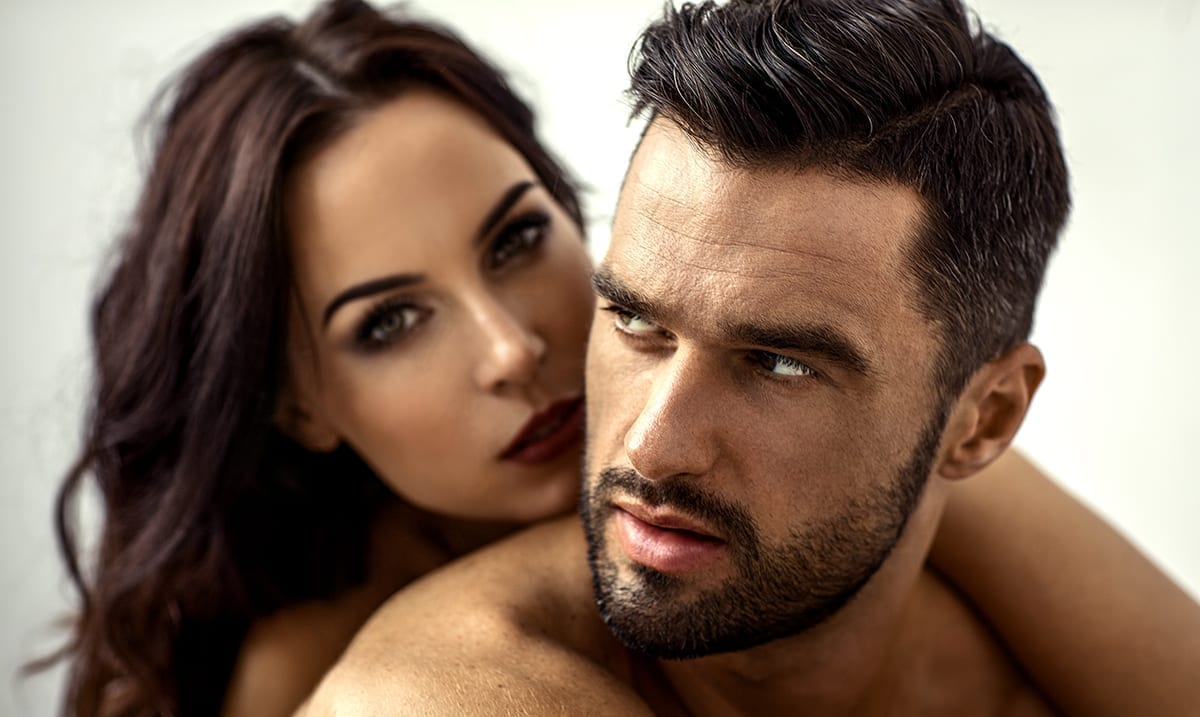 We all deal with struggles when it comes to love, but when you’ve finally met someone worth your time, you’ll know. Sure, you’ll still face rough patches but things will work out more properly than you could ever imagine.

Through the ups and downs, this guy will stick by your side and show you over and over that you can trust him. I know, it might sound too good to be true right now, but I promise, you’ll find him someday. Giving up on love isn’t something we should ever consider.

Below, I am going to go over some uncomfortable signs we tend to face when it comes to finding someone that actually cares about us. These signs are present because we have been through a lot and while we’re with someone overwhelmingly positive, we’re still damaged in many ways. Only time can help with that but, regardless good guys do exist.

1. He accepts you for who you are even when you aren’t sure who you are.

You’re still searching within, and that doesn’t bother him one bit. He accepts you for who you are and is willing to watch you grow, regardless of how things play out in the future. Unlike the men of your past, he has your best interest in mind.

2. He teaches you that not everyone wants to hurt you.

The things you’ve been through don’t keep him from seeing you properly. He has through time taught you that he isn’t going to hurt you and opened your eyes in a lot of ways. This is something you never thought you’d be able to truly grasp.

3. You might be insecure and question his intent sometimes, but at the root of everything he proves you don’t need to.

He always shows you time after time that his intent is positive. He doesn’t hurt your feelings on purpose, and he’s more caring than most. He shows you love in ways others never could.

4. He doesn’t play mind games with you.

Unlike the people from your past, he is blunt and honest with you. He makes sure you know what is going on and doesn’t hide things from you. Mind games are not something he bothers with.

5. He shows you his best when you’re expecting the worst.

He doesn’t lash out like others have in the past. When you think something bad is going to happen, he turns everything around. He respects you and your boundaries more than anyone else ever has.

6. You can truly count on him, even when times are hard.

He always comes through for you. When you need him, he is there no matter what. You know he will be there even when no one else is.

He doesn’t say one thing and do another, he follows through always. If he says something, he makes sure that something happens. You never have to wonder if he will follow through.

8. He’s taught you how messed up your past relationships were and what real love is like.

He doesn’t judge you for your past, but he has taught you how to move on from it. He’s shown you how you deserve to be treated and that you shouldn’t settle in life or in love. He’s the kind of guy who goes above and beyond for you.

9. He actually won’t hurt you.

He cares about you and because of that he makes sure not to hurt you. He tries his best to keep you happy and always considers your emotions when it comes to big things. You won’t catch him slipping when it comes to matters of the heart.

10. He’s willing to sit down and talk things out.

He doesn’t ghost you when things get tough. When you’re arguing, he sits down with you and talks through the issue at hand. You never have to wonder what’s going through his mind.

11. He is patient with you and knows why you’re distant sometimes.

He is someone that knows you need time and that things are more complex sometimes. He is patient and kind above all else because he knows that’s what you need. You never have to be worried about him jumping ship.

12. He’s always open and honest with you.

He doesn’t hide things from you. If you ask he tells and well, you’re aware of all that is going on. His honesty is something you’ve got to get used to.