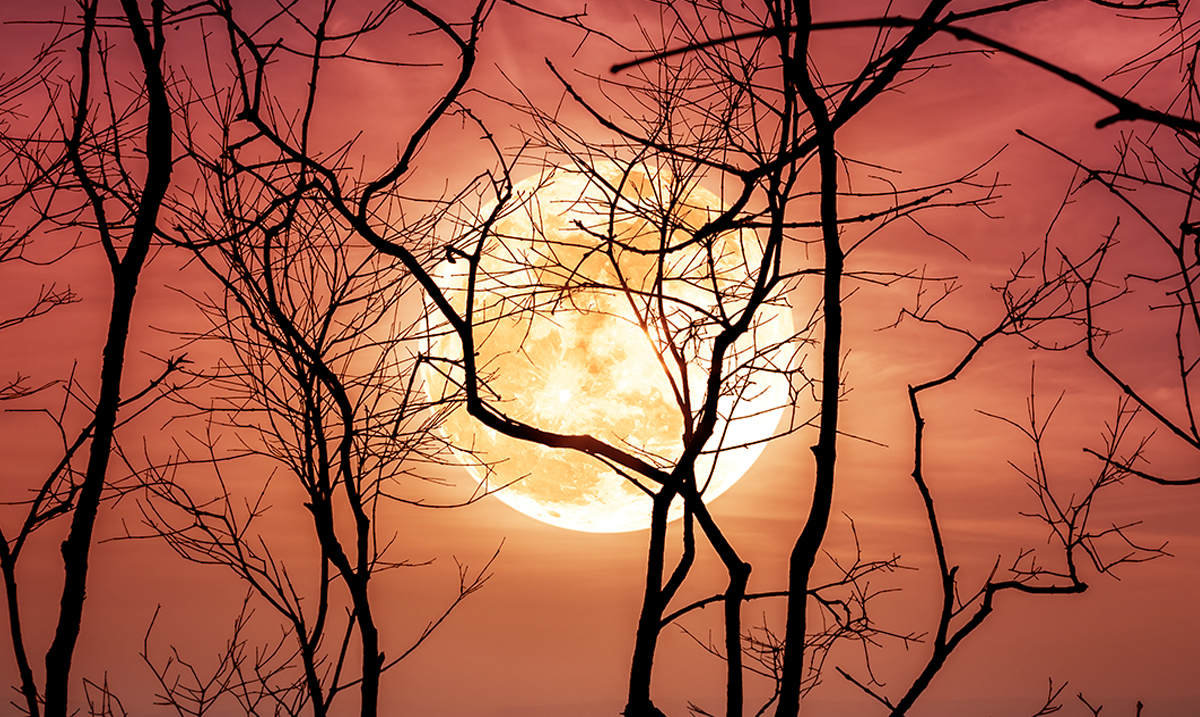 12 Things You Need to Know About the Harvest Full Moon

The harvest moon to come will be gracing the sky Thursday night. It will be casting a glow in the Northern Hemisphere and is something many skywatchers look forward to each year.

Each year as the Northern Hemisphere slips into autumn, we have the full moons of September and October to bring with them the seasons change. October this year has taken the title of the Harvest moon as it fell closer to the date than September. In case you were wondering, yes this full moon, in particular, is quite special.

Below you will find all you need to know about this wonderful full moon to come. Prepare yourself for something special and if you get the chance take the time to look at it with your own eyes. It is quite the experience.

12 Things You Need to Know About the Harvest Moon on October 5th:

1. Next year the harvest moon will occur in September.

It is not actually often that the Harvest moon occurs in October. Next year things will be right back on track happening in September. It is quite an interesting ordeal.

While that is still during the day and you may not be able to see it as well when the sun goes down. If the sky is clear you should have a wonderful view no matter where you are. That being said, it seems people in Australia will have the best view.

3. Harvest moons can occur as early as September 8th and as late as October 7th.

Yes, the Harvest moon never really happens on the same day. No two Harvest moons are ever the same. That being said, they are restricted to the dates listed above.

4. The full moon in October is normally just called the Hunter’s full moon.

5. This moon is called the Harvest moon because it happens to fall closest to the autumnal equinox.

While this is something I would assume goes without saying there are tons of people who don’t know. This explains why the dates vary and so forth. As I mentioned above September and October bring with them the season change.

6. The full moon around the autumnal equinox rises only about 30 minutes later each day.

This is one of the more strange things surrounding the Harvest moon. Usually, the moon rises around 50 minutes after sundown but during this time it is only about 30 minutes. You can read more about that here.

7. The moon will be close to the horizon making this moon appear larger and more orange.

Yes, the moon will appear to be enormous and bright orange. This is because of how close it will be to the horizon. While it is not any brighter than it usually is, it appears to be much more bright.

8. It is called a Harvest moon because farmers used to use this full moon to light their way as they gathered crops.

Before electricity farmers relied on the moonlight for many things. One of those things was harvesting at night. The Harvest moon being so bright and big made it easy to see in the dark.

9. The moon will appear full for a few nights before the Harvest moon occurs.

You may have noticed how nice and full the moon has looked the past few nights, I know I have. This is why. Have you noticed a difference in the moon’s appearance?

10. The moon is not actually any bigger than it usually is though it will appear huge.

While the moon will seem to be quite enormous, I assure you it has not changed size. This happens a lot actually. Depending on where the moon is in regards to the horizon has a lot to do with it.

Every single full moon that happens has a name. Each one is generally based off of the month it occurs. Like the first October full moon happens to be called the Hunter’s full moon.

12. It is without a doubt worth checking out!