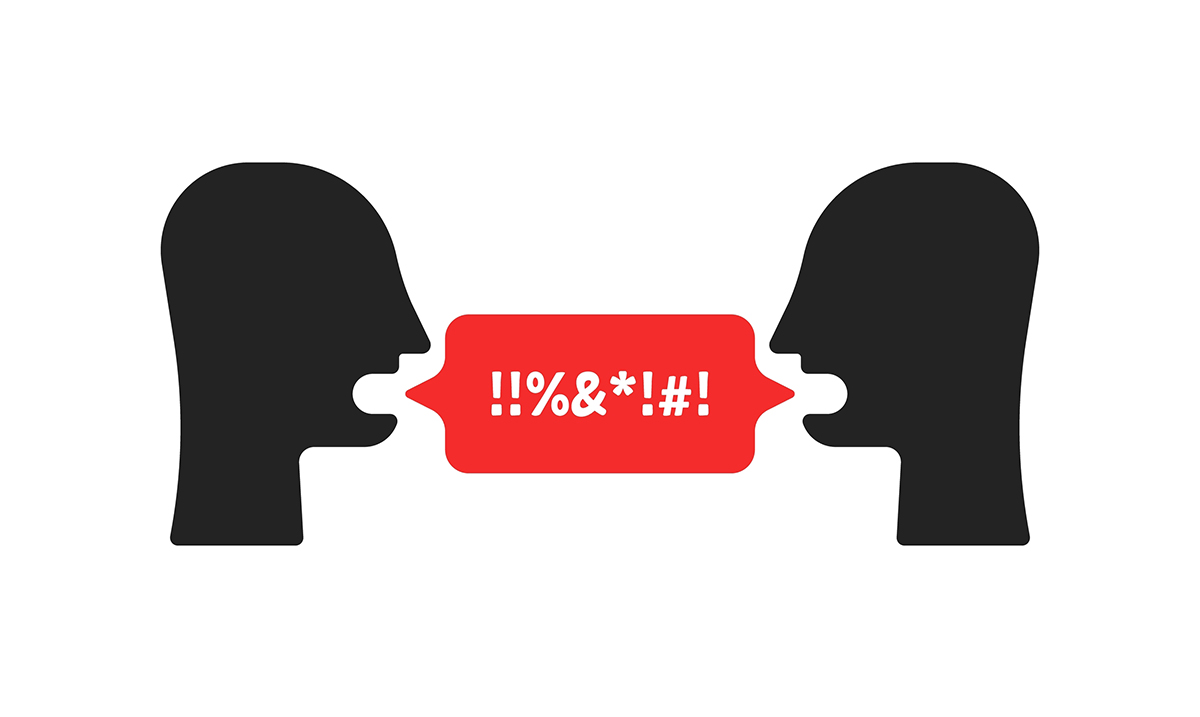 12 Things To Say When Someone Is Rude To You

While it would be nice if we never had to interact with a rude person, unfortunately, that just simply is not the case. In a world filled with billions of people, chances are, you are going to run into one that is rude from time to time.

When this happens, it helps to know how to respond. Usually, when we are faced with a rude person, their behavior isn’t a reflection of ourselves, but of the person, the rude behavior is coming from. The rude person may be dealing with things in their life we don’t know about, or they simply may just loathe themselves, but take it out on you. Regardless of why they are rude, if you keep these phrases in mind, you will always be equipped to deal with the rude person properly.

1. Can you say that again, I want to be sure I understand you correctly.

This is a point-blank, very direct statement to use to let them know that what they have said was taken as offensive. If they continue to stand by their offensive remark, walk away, they are not worth your time.

3. I won’t tolerate anyone speaking to me that way.

Let them know directly that you don’t tolerate being spoken to in any type of way. And if they continue, or become defensive, shut down the conversation.

4. I won’t respond to that type of behavior.

Setting clear boundaries on what you will or won’t accept is a good place to start with a rude person. Oftentimes, when you let your boundaries be known, the person will either change course in the conversation, or they will shut down.

5. You must be going through something.

They might not even realize how their issues are seeping into their contact with you. So, by asking them if they are okay, you are pushing them to consider their feelings and how they are affecting their conversation with you.

7. Weren’t you ever taught that if you don’t have anything nice to say, to not say anything at all?

This comeback places you on the high road, and will likely make them feel about an inch tall. One of two things will happen- they will either apologize, or they will say something snarky back. Walk away, if their response is the latter.

8. When you are in a better frame of mind, talk to me then.

Draw attention to the fact that they are acting like a child by using this phrase. You are also setting a clear boundary that you won’t accept their behavior.

9. You really should rethink the way you are talking to me.

While this is direct, it’s not confrontational. And there isn’t much they can say back to this, other than to adjust the way they are talking to you. Conversely, they may clam up. But that’s okay too.

10. Surely you were raised better than that.

Oftentimes, when someone says this phrase it’s to a child, however, when someone is acting rude, they are putting themselves in the position of a child. It’s best to use this one with someone that you know.

Allow them to adjust their attitude, by offering a do-over. And if they continue to maintain their rude attitude, throw down your boundaries and walk away.

12. I understand you must be upset about something, but I would appreciate it if you didn’t take it out on me.

When you use this phrase, you are showing empathy, and setting boundaries. They most likely are upset and taking out what they are upset about on you. And that just simply isn’t something anyone should have to tolerate. In turn, you are pushing them to think about how their feelings are affecting their behavior.