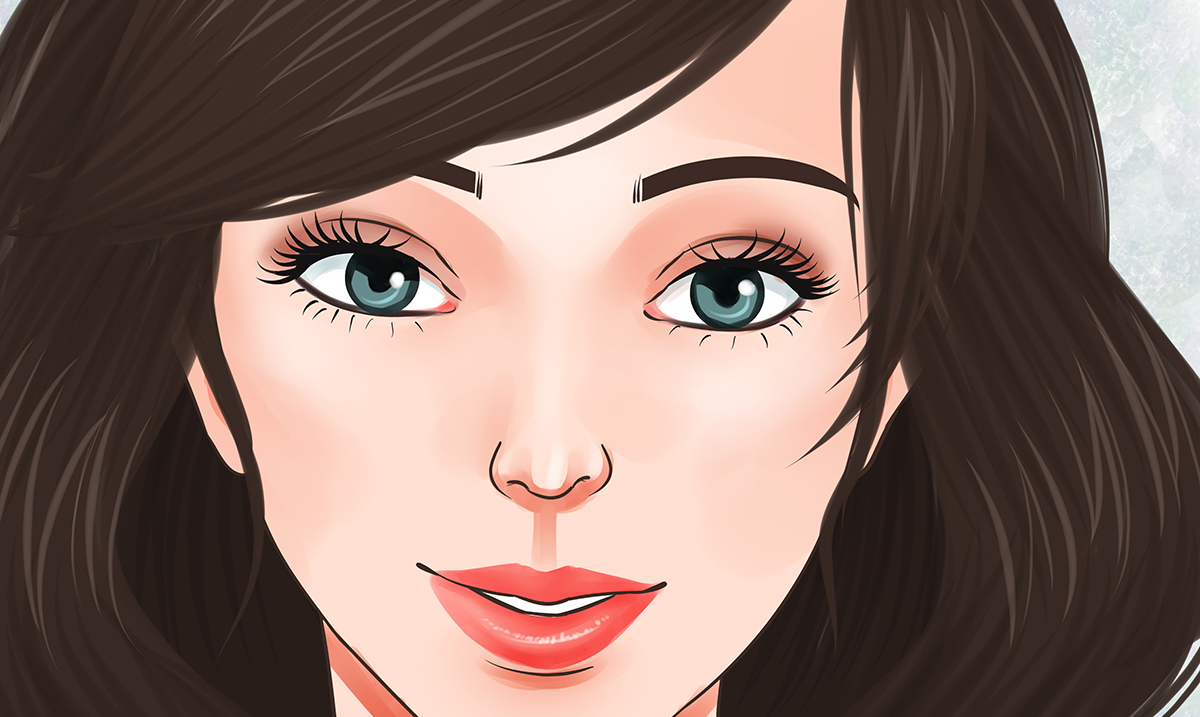 While you might think men only look for superficial things in their partners, not all are like that. Some men value things that ‘fuck boys’ overlook and those men will treat you like the gold that you are if you allow them to do so.

You might think that all men are the same, but the truth is while many are assholes, there are some pretty great guys out there. Everyone will have their own preferences but throughout the years I have learned that the following things are very important to real men. If the guy you’re with refuses to appreciate these things about you, cut him loose and find someone who makes you more than aware that your appearance is only an added bonus. If he doesn’t love you for you, he isn’t worth your time.

1. He wants her to avoid drama.

He wants her to be able to keep their issues to themselves within reason. He doesn’t want the whole world eating off of their plate and laughing about the things going on behind closed doors. When it comes to drama, he wants no part of it and hopes for his partner to be the same way. When you’re with someone on this level, drama shouldn’t be holding a place in your life.

2. He wants her to be willing to be herself.

He isn’t going to want his partner to be fake, he wants her to be herself. Women who are willing to show their vulnerable sides and don’t pretend to be someone they’re not are much more beautiful than those who do. They stand out much more than they might realize.

He isn’t going to want to be with someone that he can’t come to with his problems. He wants to be able to talk to her about any and everything. He needs someone to be by his side that he can open up to.

4. He wants her to be open and honest.

A real man isn’t going to want his partner to be closed off and lie to him. He will want her to be open and always tell him the truth. He will expect from her what he puts forth. You’d be surprised at the number of women these days living double lives, they say one thing and do another.

5. He wants her to challenge him.

He will want her to challenge him to become a better person and push him forward daily. As a lover and partner, she will need to be able to keep him going as he does the same for her. Real men want women to really help them become the best possible versions of themselves that they can be. She really needs to believe in him.

6. He wants her to still own her sense of independence.

Real men don’t want to be with women who cling to them and act as if they are the only thing that matters. He will want her to hold her own and have her own sense of independence at least on some level. She is working towards things and so is he, they are both growing in life and building together.

7. He wants her to be able to share laughter with him.

8. He wants her support even in the worst moments.

He as a man is going to need her support and if she cannot offer it to him he isn’t going to be with her for long. He needs someone in his life that can hold him down and help him get through the worst moments in his life. Someone who will be by his side even when no one else is.

9. He wants her to prove her love for him daily.

Real men will want their partners to prove their love to him daily. This not in any extreme means but just through their words and actions. He needs to know that you are there and that you care, as would any lover. You’d be surprised how emotional men truly can be.

She needs to be able to show him how to relax as he is going to spend lots of his time trying to get things done. He needs someone who is able to balance him out and show him how to let go. This kind of thing is not found often and is truly crucial to his relationship for a number of reasons.

11. He wants her to be a happy person with passion in her heart.

He wants her to be happy and full of passion. As a real man it brings him joy to see her doing the things she loves to do and operating from a place of sheer comfort. She needs to be where she wants to be and he needs to be aware of that for him to truly like she’s the one. He isn’t going to want to be with someone who is clearly uncomfortable and unable to move forward in her own life.

12. He wants her to be willing to compromise and put forth an effort.

He wants her to be willing to put forth the efforts that he does to make things work. Not all men are unwilling to take the time to make things as they should be. She has to work just as hard as he does for the relationship and as a real man, he will do all that those fuck boys wouldn’t and really go the extra mile for the person he cares for the most.

Real men want a lot of the same things as most women do, and I think that is something that everyone needs to realize. Just because some people like to play with the hearts of others does not mean that everyone does. You have to take everyone as they are and go from there, sometimes the most unexpected people can turn out to be the most amazing ones in your life.