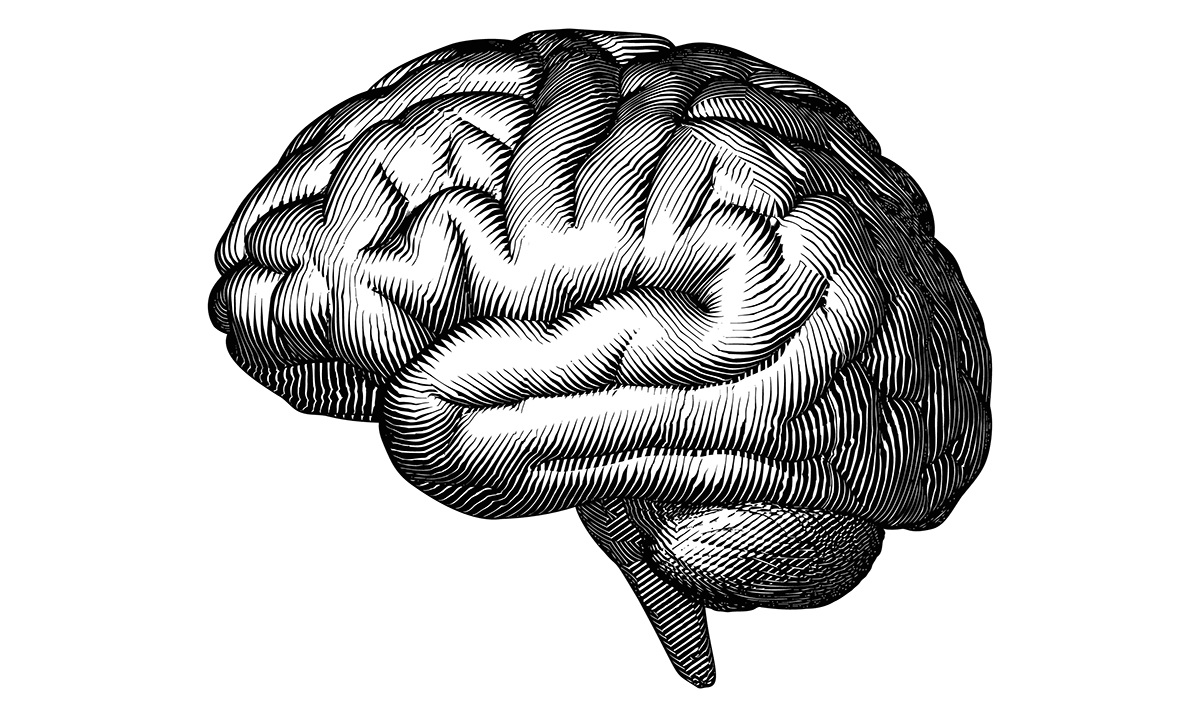 By Harley MansonOctober 30, 2021No Comments

When it comes to what we share or don’t share in public, there are some things better kept to ourselves. Beyond that, some things just shouldn’t be said. Our words have power. Our intentions have power. And intelligent people realize that.

Examples of this for reference are “For a woman, you are such a hard worker,” or “For a man, you are great at keeping up with your household.” Any stereotypical statements are best avoided. Not only are they offensive, but they are also inaccurate.

2. You always or You never statements.

Intelligent people do not speak in extremes. Doing so is not only untrue (because nothing is always or never anything,) it doesn’t leave room for improvement or exclusions.

Intelligent people do not walk around yelling about it from the rooftops. Take it from Stephen Hawking, who when asked about his I.Q had this to say “I have no idea. People who boast about their IQ are losers.”

4. This is the way it’s always been done.

Just because something has been done a certain way for so long doesn’t mean there isn’t room for improvement. True intelligence includes having a growth mindset- which means rather than insisting things are the way they are, with no room for growth, you accept that things could be better.

Not only is this phrase completely childish, by using this phrase, but you also assert that life is supposed to be fair. And unfortunately, the world does not work that way. Intelligent people know this and avoid using this phrase at all costs.

7. I expect nothing less than perfection.

Intelligent people realize that perfection doesn’t exist. In turn, they know better than to hold anyone, including themselves, to impossible standards.

Truly intelligent people never give up, no matter what. Instead, they use mistakes and obstacles to find out how to make a better path towards their goals and on their journey.

9. That’s not in my job description.

Unless your boss is asking you to do something illegal, immoral, or fattening (if you know, you know), then you shouldn’t turn down tasks from your boss. Taking the task on eagerly, rather than backing down and making a snarky remark, is a very simple way to show your boss what you are made of, and prove that you are ready for more. What if you used this phrase, and your boss was testing you for a new promotion?

Have you ever noticed that when most people say this phrase, it is typically preceding a very disrespectful remark? If what you are going to say isn’t disrespectful, then using a disclaimer is unnecessary and a waste of energy.

No question is inherently dumb, but when you start your phrase with this one, you are going to lose all credibility and instantly make yourself look dumb. Instead, just ask your question.

Saying this is the same as saying “I have nothing left to add to this situation,” or “I don’t know how to fix this.” Rather than accepting things for the way they are, intelligent people would work to find a way around. If there truly is nothing else to offer, they likely wouldn’t sum it up with this phrase.