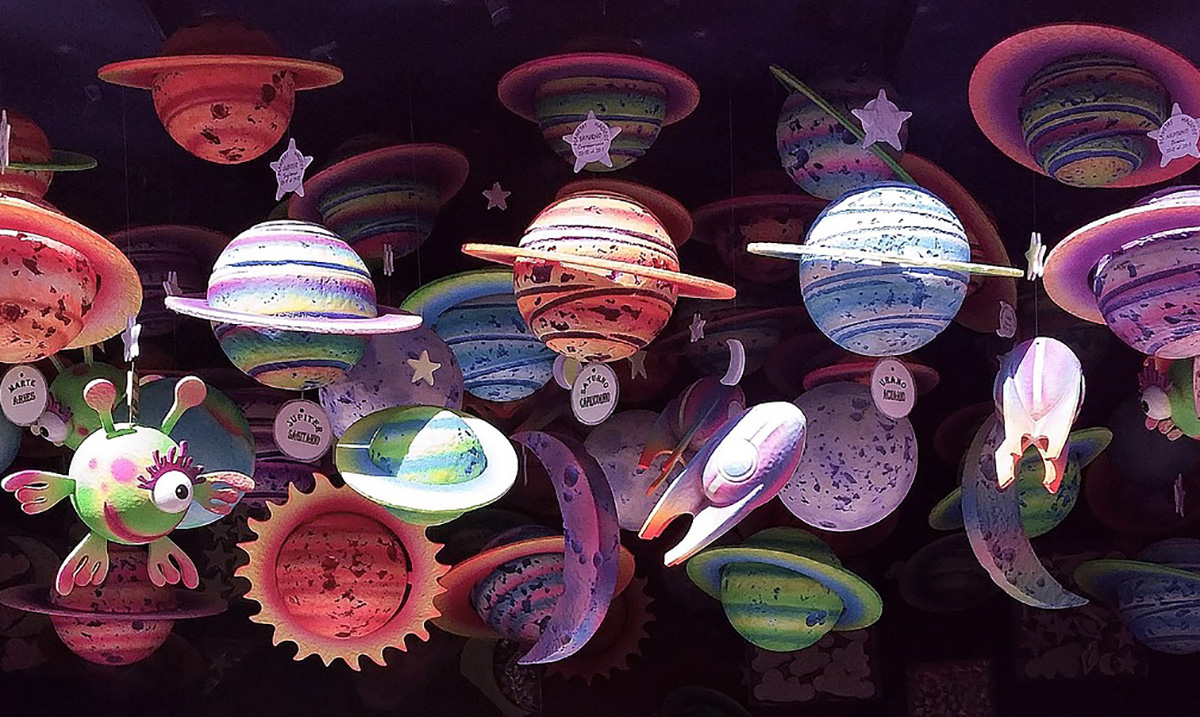 12 Things Everyone Needs to Know About Astrology

Astrology is something a lot of people are into but most people don’t bother to look into on a really intense level. There is a lot more to astrology than your sun sign and the retrograding planets.

Astrology is a lot more complex than most people are willing to consider. Below I am going to go over some of the things that people really need to know about astrology. These things will make a huge difference in your life the more you understand about them. While some of them you might already be aware of you might really learn a lot from this article.

12 Things Everyone Needs to Know About Astrology:

1. Astrology is more than just the stars.

The birth of astrology is, for the most part, credited to the Babylonians. Nostradamus was an astrologer and there have been tons of prominent astrological figures throughout the years. No matter what part of history you look at you will find something in regards.

There are 12 sun signs. These are the zodiac signs that we look to for our ‘horoscopes.’ If you don’t already know them they will be listed below.

4. We each have a natal chart.

The positions in which the planets were in when you were born all make up who you are. All you need to figure out what your natal chart looks like all you need is where you were born, the date, and the time. You can click here to generate your own natal chart. You will learn a lot of different things about everything from your moon sign to your mercury sign through taking the time to look into your natal chart.

There are four elements. Each sign belongs to a different element. The elements are Air, Fire, Earth, and Water. You will see below how they are broken down.

Each sign is ruled by a different planet/celestial body as broken down below.

There are 12 houses in astrology. Each house is associated with a set of traits. These begin from the self and expand into society and further. When you were born you were assigned to a specific house. When a planet visits your house the energies change.

Your ascendant is your rising sign. This is the sign that was ascending in the eastern horizon at the specific time and location in which you were born. This shows us how others see you. It can reveal much more than you might think.

There are negative things about each sign. Not everything about your sign is positive. If you take the time to look up your sign you will see all of your weaknesses and strengths.

10. The moon affects the body.

When you look into astrology you will learn how important the moon is and all of the phases it goes through. You will begin to see how it affects the body and the mind. These energies become quite prominent.

11. Astrology is both a science and an art.

Because astrology consists of both art and science because it consists of mathematics as well as an understanding of astronomy. There is a lot more to it than people think.

12. There are lots of ways you can use astrology in your life.

You can apply astrology to your life in small ways or in big ways. The things you take from it are all up to you. You don’t have to delve into all of it if you don’t want to. If you are satisfied with your ‘horoscope’ then there is nothing wrong with stopping there if you choose to.