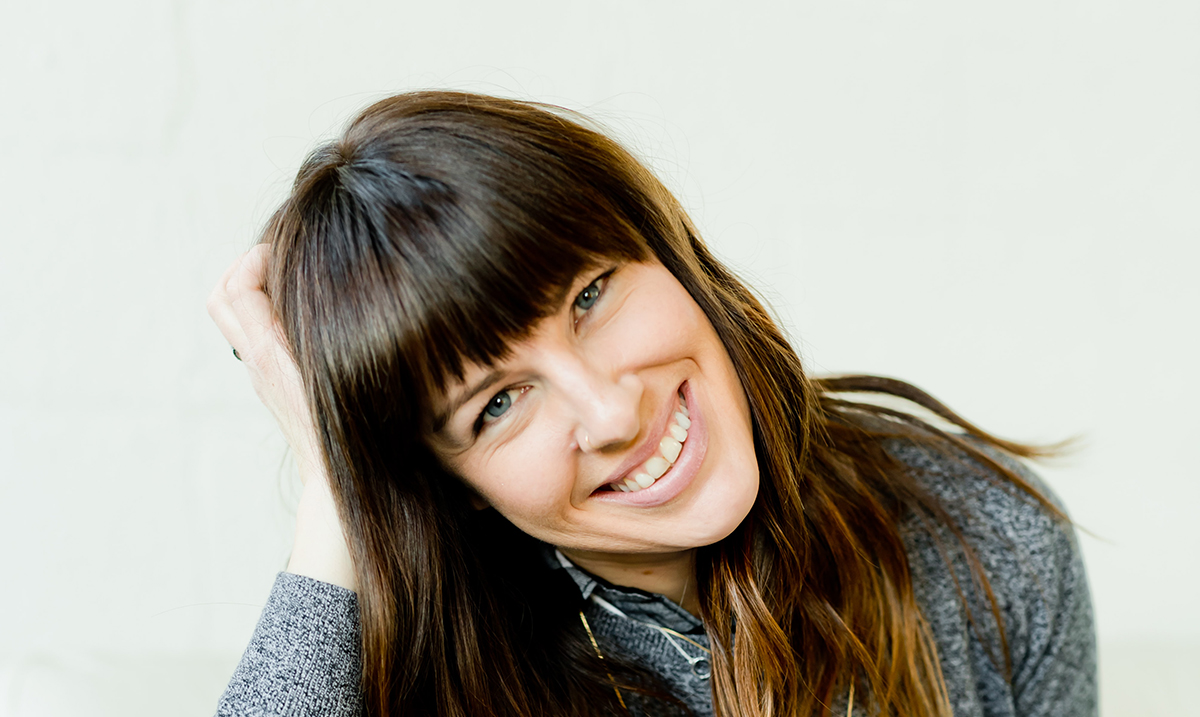 Confidence is not only an important factor on the road to success, it’s also beneficial in everyday life. And while not all of us are born confident, the good thing about confidence is much like any skill, we can work on it.

To implement confidence in your everyday life, you simply have to adjust your habits. There are certain things that confident people do, and certain things they don’t do, that make all the difference in the world. Perhaps one of the most important aspects of a confident person’s behavior is in what they choose not to waste their time on.

When you actively choose not to waste your time on certain things, you are sending a message to yourself loud and clear, which in turn creates a ripple effect in your life. If you don’t believe me, cut these 12 things out immediately.

In the age of social media, it has become normal for us to compare ourselves and our lives to our friends and even with influencers we’ve never met. This has become so much of an issue, that new studies have shown this has a detrimental impact on our mental health. Confident people know that their worth is not defined by modern trends, influencers, or even by comparing themselves to their friends. Instead, they stand firmly in who they are and let the rest fall to the wayside.

Negative self-talk does us absolutely no good. First, when we engage in negative self-talk, it becomes a self-fulfilling prophecy. Second of all, it ends up shifting our perspective in a negative direction. Thirdly, it’s a waste of time. Confident people realize this and tend to steer themselves in a more productive direction.

3. Worrying about what other people think.

4. Spending too much time on activities that hold no true value.

There’s nothing wrong with sitting down and watching television or a movie sometimes. However, there is a difference between productive activity and one that holds no value. Confident people realize this difference and allocate their time accordingly.

Distraction activities are things like mindless scrolling on TikTok or Facebook. It’s an activity that can be enjoyable, but when it becomes the bulk of our day, it becomes a problem. For example, you may get on your phone and end up spending hours, when you only meant to get on there to check your email. Confident people keep a watch over these types of distractions and are mindful not to let them consume all of their time.

There’s a major difference between reminiscing, and living in the past. Reminiscing is a positive activity, one that allows us to channel old memories that we enjoy. But, living in the past is what happens when we end up becoming so consumed with our regrets and what went wrong in our life, that we get lost in that mindset. Confident people realize that there is no changing the past, there is only today. And they focus on life in the present moment.

7. Seeking out validation from others.

Many people thrive on validation and the acceptance of others, and in a way, to a certain extent, that’s a normal and very human thing. However, when you become so wrapped up and consumed by worrying about the validation of others, it can become a problem. Confident people do not waste time seeking outside validation, period.

Confident people do not waste time making excuses. They stand by their choices and decisions, and they know that making excuses only undermines their efforts.

A lot of people mistake attention-seeking behavior as confidence when in reality it’s the opposite. Begging to be the center of attention, in real life or on social media, is not only a waste of time, but it completely undermines your confidence.

It can be really easy to get caught up in a cycle of procrastination. One day, you may put off washing the dishes, and the next thing you know, you have a pile of tasks that need to get done. Then you get them all done and begin procrastinating again. The thing about this is, it’s not only more stressful, but it is also a major waste of time.

Gossip is one of the biggest time wasters. And if you ever pay close attention, people who gossip the most are the ones who have the lowest self-confidence. Not only is gossip a waste of time, but it also doesn’t feel good. Nothing makes me feel yuckier inside than talking about someone else in a bad manner or listening to someone else who is gossiping.

12. Being quiet to avoid conflict.

It can be tempting to avoid conflict because when it comes down to it, conflict can be messy and uncomfortable. However, when you begin being quiet when you need to stand by your boundaries, you are sending a bad message not only to yourself but also to others. You are saying that your needs and boundaries do not matter. Confident people approach conflict in an assertive, but not disrespectful, manner. When something is bothering them, they let others know.