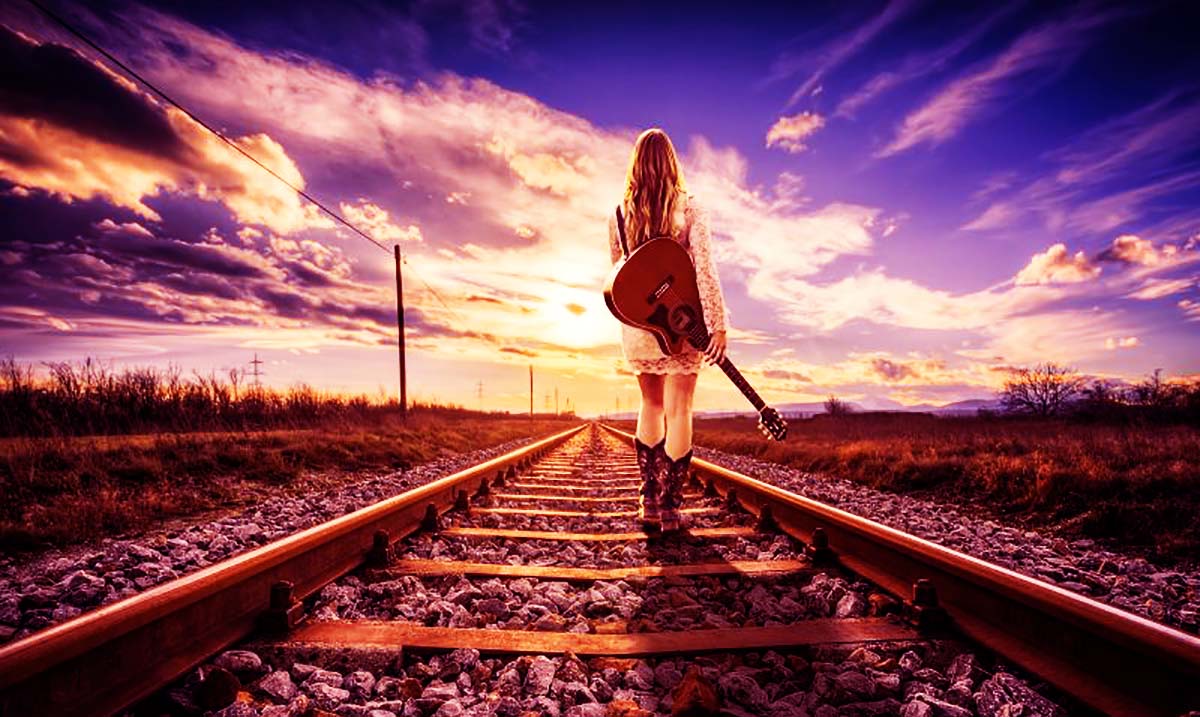 12 Things All Self-Actualized People Have In Common

Self-actualized people are people who are maximizing their potential. They are doing the best that they are capable of and are always seeking self-fulfillment.

The term itself was made popular by Abraham Maslow in his “A Theory Of Human Motivation.” It represents the growth of a person towards fulfilling their highest needs or finding meaning in life. This concept is something that reflects growth and marks several key characteristics.

While you might not have ever heard of the term before you could very well be self-actualized. Take a look below at some of the things those who are self-actualized have in common. Do any of these things apply to you?

12 Things Self-Actualized People Have In Common With One Another:

1. They are guided by their goals.

Self-actualized people allow their goals to guide them. They see things from a broader perspective and are able to appreciate even the smallest steps they take. Most people get discouraged in the middle but these people do not.

2. They do not pretend to be someone they are not.

Self-actualized people don’t pretend to be people that they are not. They know who they are and are on the right path. They will not be the kind to carry a mask around and refuse to show their true emotions.

3. They can and do express their emotions freely.

Self-actualized people do not bottle their emotions. They allow others to see them in their rawest form when needed. They are not going to pretend to be happy when they’re sad or vice versa.

If they feel something they acknowledge those feelings. They are not going to hide their feelings away and ignore them. They say what needs to be said.

4. They are quite creative in general.

Self-actualized people are usually quite creative. They tend to think outside of the box and come up with some pretty interesting means of getting things done. While you might not understand how they come up with these things, for them it is quite simple.

5. They form strong connections with the people around them.

Self-actualized people are deeply connected with the people around them. They like to get to know others and form bonds.

6. They accept themselves and others.

Self-actualized people accept themselves and others. They do not push people to be who they are not and do not pretend to be someone else either. They are far more accepting than most others are.

7. They love using their problem-solving skills.

Self-actualized people can get a lot of things done. They love thinking of new ways to solve problems and are constantly putting their brains to work. Even when it seems like they’re not doing much, they are working up something interesting.

Self-actualized people see reality as it is. They don’t see the world as this awful place or this perfect place. They see it as a place to move forth and improve.

They may come to face lots of ups and downs but at the end of the day, everything is comfortable to them. They are aware of the path before them and sure that they are going to end up where they want to be eventually. They have quite realistic goals.

9. They tend to be very independent.

Self-actualized people tend to be very self-reliant. They don’t like to ask others for things unless they have to and try to get what they can done on their own. They are quite capable and usually enjoy their independence.

10. They enjoy the journey itself, not just the achievements.

Self-actualized people don’t waste all their time obsessing over getting somewhere. Sure, they know where they’re headed and want to make it there, but they enjoy the ride itself as well. They appreciate each day that passes.

11. They appreciate their own lives.

Self-actualized people are thankful for their lives. They are glad to be waking up each morning and continuing forth in this world. They know how short life is and how unknown the future truly is. Tomorrow is not promised so they make the most of each second.

12. They do not sweat the small stuff.

Self-actualized people don’t let the small things get them down. They let go of the things they cannot change and move on. They are not going to waste any time letting things that they have no control over bringing them down.

If a problem comes up, they get it resolved without freaking out. They know that overreacting doesn’t do anyone any good. These people are far more emotionally intelligent than most others.