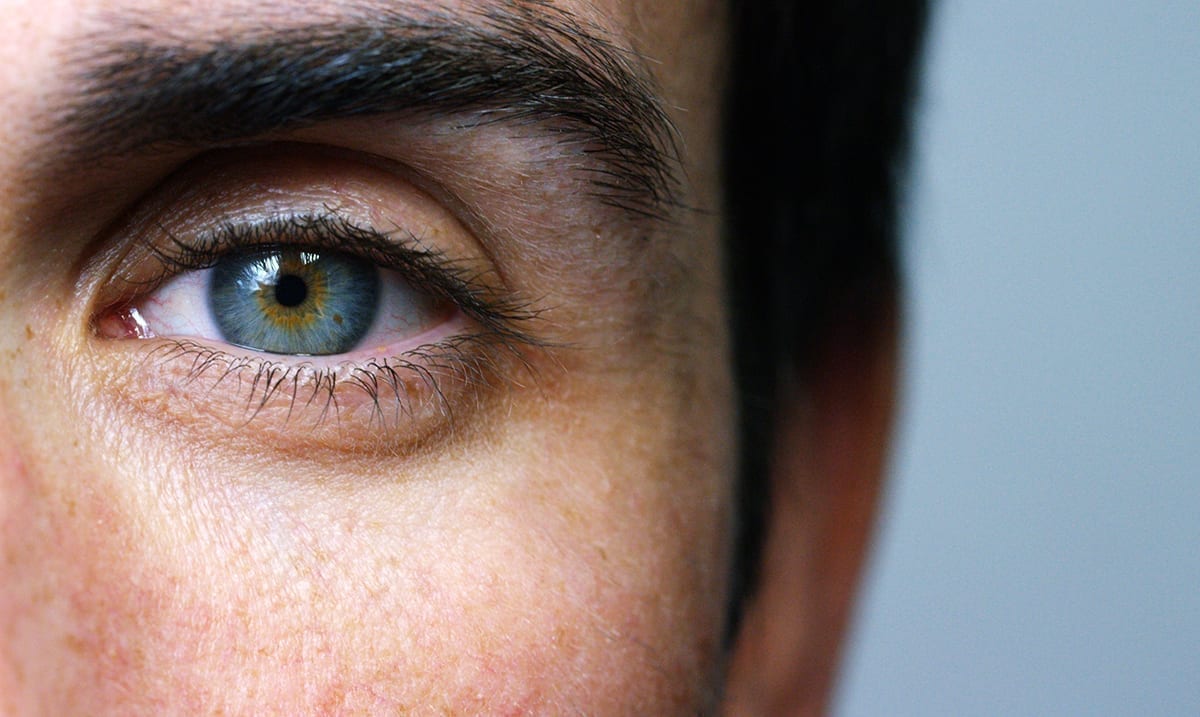 12 Things You Need To Know About Loving An Empath

A hot topic among the spiritual community today, the word empath equates to a person who has the ability to not only empathize with others but also, they are capable of taking these emotions on themselves and are often considered to be healers. With that being said, everyone is claiming they are one, but the truth is only a rare few are, but when you meet the one you will know…

And when you are one, you may have a pretty good idea. As someone who is highly sensitive, I know that dating is quite difficult. For us, we can easily become overwhelmed and even experience what is called compassion fatigue. It is completely exhausting to constantly feel the emotions of people around us, but when they are the emotions of someone we know, as you imagine, it can be quite tricky.

If you are in a relationship or planning to be in one with an empath, there are a few things you should know.

1. Sometimes, we need to be alone.

Even more so than everyone else, we need moments alone to really clear ourselves of the energies we are constantly absorbing from others. We are like a magnet for people who need someone, and for someone who is having a bad time, and as much as we want to help, sometimes, we need to heal too.

2. We are quite sensitive in many regards.

Not only do we feel more because of our ability to tap into other’s people’s emotions, but we are also sensitive in general. The things you do and say to us are exponentially more deeply felt, and because of this, we can come off as fragile.

When we are with one person it’s intense, so imagine three to five, or more. This can be highly overwhelming, and we may need to take a moment.

We don’t take emotions lightly, especially love. If I tell you I love you, I mean it.

When you are lying, an empath can almost immediately sniff it out. While we may not say it, we know it, even if we deny it to ourselves.

6. We value communication above everything.

If you feel something, say it. If you want something, then please say it. While this is a must in any relationship, as someone who is an empath, I don’t want to waste time with games.

7. We avoid confrontation at all costs.

Conflict, confrontation, and anger are all extremely intense feelings. Because of their negativity, and how deeply I can sense the anger behind confrontational words, I am more likely to run before facing confrontation head-on. It’s just too much.

8. We get depressed sometimes.

And when we do, it’s often random. We don’t have to have a reason, because after we have absorbed the depression of a handful of people, it can be a lot.

As much as I hate to admit it, I need a shoulder to cry on sometimes too. And while I am often the shoulder that other’s cry on, as people seem to sense that I am an empath, it can be difficult to carry it all without letting it out.

If you know someone who is an empath, please understand they aren’t ‘too sensitive’ or ‘needy,’ or rude. They have a natural ability that like most other blessings, can also be a curse, but they wouldn’t change it for the world, at least I wouldn’t!

11. They aren’t much for going out and about all the time.

Don’t get me wrong, I am not rude, but I really can’t take a lot of groups or go out into places with a lot of people. While it’s fun for a bit, it can become too much as it increases my anxiety, and almost all other empaths would agree.

When we sense the slightest thing wrong, our mind goes into overdrive. It can be quite draining for us, but it can also be frustrating for our partners. Just reassure us, and support us through it.