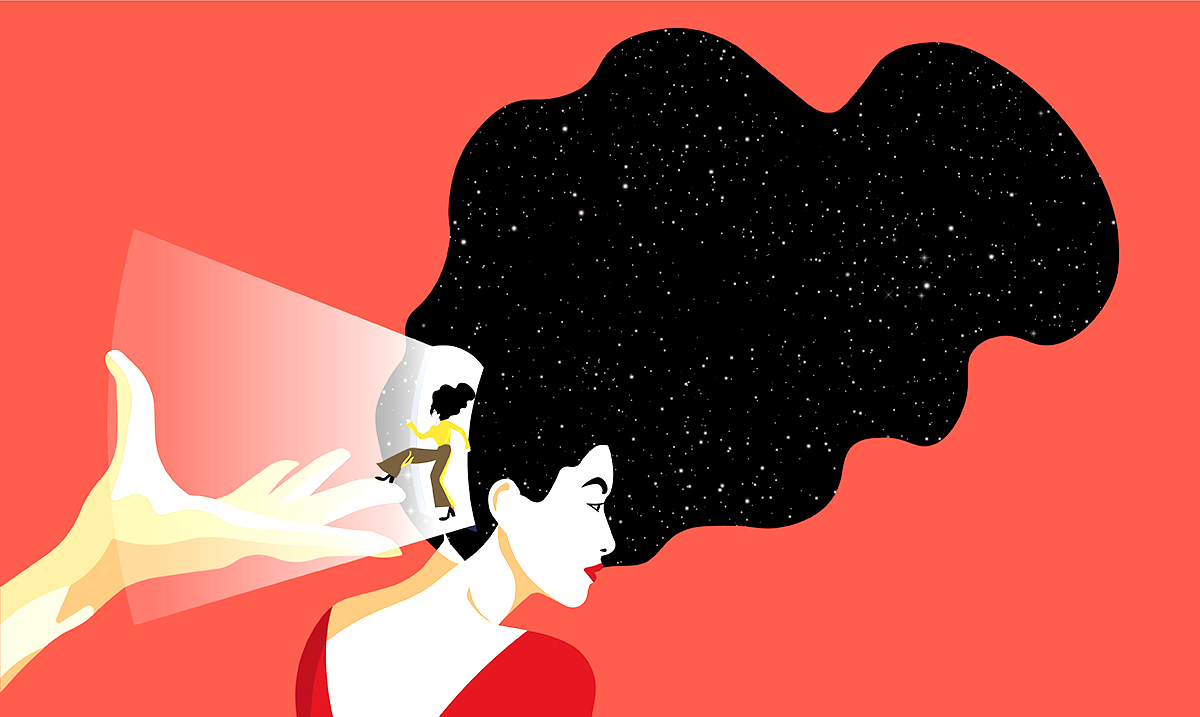 12 Strange Things I Do As A Socially Anxious Introvert

By Debi AllisonAugust 27, 2019No Comments

Having social anxiety can be one of the most frustrating things in the world, and when you add introverted behaviors, the two can be pure hell. With that being said, many people have met me and immediately assumed I was a weirdo because they saw the strange ways I react to my inherent personality, paired with my anxiety disorder and assume the worst.

And while I’d like to say they were wrong, I have done some pretty strange things due to the combination of those two things. Even my husband has looked at me as though I were an alien because of how I react to certain situations, and after you read the twelve strangest ways my anxiety and personality have caused me to do, you may look at me the same way. But, if you can relate, my words may feel like home.

1. I sometimes think someone is talking to me, and they are talking to someone else.

In many social situations, when I have thought someone was saying ‘Hey’ to me, or waving at me, and they weren’t, I will often respond not to be rude. But, as soon as I realize I replied in error, I feel like an idiot.

2. I beg someone else to go to the store for me when I feel too anxious.

I have been known to purposely forget to go to the store, and then Facebook pay my husband and get him to do it for me, so I don’t have to deal with my anxiety. And thankfully he usually understands.

3. I have accidentally repeated what someone else said in a moment of anxiety.

During social situations, when someone said something and my brain fumbled for responses, I have repeated exact sentences back to someone and smiled. Seconds later, I think, ‘Oh, I didn’t respond, I repeated them.’ Ooops.

4. I have forgotten my name.

‘Hey, how are you, I don’t believe we have ever met, can I ask your name?’ asks the new person. I smile, ‘Yes, it’s-…..’ after sitting there in my head trying to remember, It finally comes to me. And then the person stares at me, like Okie Dokie then.

5. I get my husband to make calls for me.

I am terrible on the phone, and never know how to respond to awkward silences. So, I usually get someone else, i.e., my husband, to make calls to someone I don’t normally speak with.

6. I have hugged someone because I didn’t know how to respond to social cues.

I never understand social cues because usually, I am inside of my head overthinking. Because of this, I have hugged people upon meeting them, and then thought, ‘Oh no, now they think I like hugging strangers.’ And it’s not that I am a hugger – I am the opposite. But, when I am stuck in though sometimes I can’t process and when I reach – it’s weird.

7. I have not asked for help when I needed it.

Oftentimes, I will let things pile up on me because I am too afraid to ask for help. And when I am working somewhere new, and need to know something, I may try to find a way to learn it on my own, to avoid talking to new people.

8. I have faked sickness to stay home.

I often make plans when I am having a moment of clarity and want to be more social. But the closer I get to the time of the event, the more anxiety develops, and by the time it’s time to go- I am grasping at straws to find a way out. Because of that, I have faked sick many times.

Even when someone calls that I know, I have a hard time talking on the phone. I will avoid friends, family, and others because I want to avoid that awkward moment in the call when you both need to get off but won’t tell the other you have to go.

When I get in an elevator, I quickly hit the close button and pray to god that someone doesn’t run up to open it again. I know this sounds horrible, but small talk in elevators is horrifying to me.

11. Not stopping for gas at a busy gas station.

When the local gas station is packed, I will drive 10-15 more miles to one that isn’t busy to avoid dealing with a crowd of people. Because I often end up stuttering, shaking and sweating during conversations with people I don’t know, I try to avoid crowds.

12. I get someone else to ask for something I need in public.

If I am out eating, and I need extra sauce or napkins, I have a hard time knowing when to ask the waiter, and I am afraid because we are out in public that the wrong words will come out, and I am afraid I will look silly. So I often ask whoever is with me to ask for me.