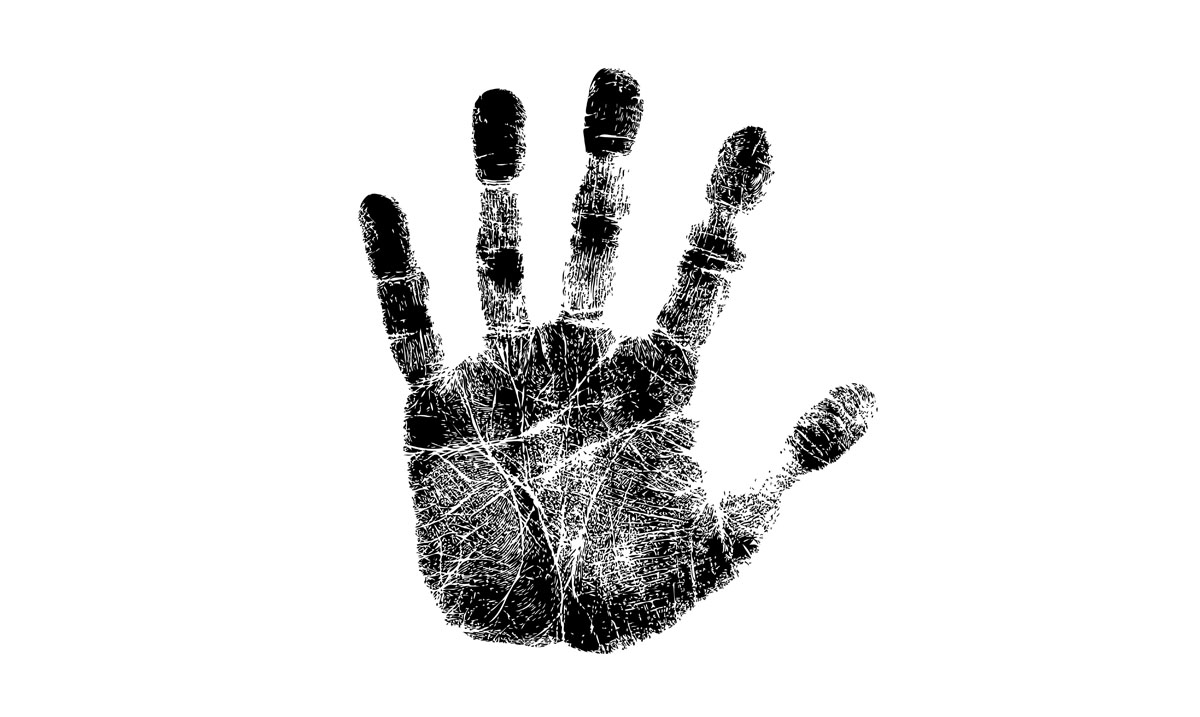 With about 10 percent of the population being left-handed, it’s obvious they are a rare breed. And while they may be rare, they make up a pretty interested set of people.

Some of the most notable lefties include Winston Churchill, Jimi Hendrix, Julius Caeser, Aristotle, Helen Keller, Morgan Freeman, Babe Ruth, and Leonardo da Vinci. There are many, many more, so if you are a leftie, you are in good company.

With all of that being said, the unique attributes associated with being left-handed don’t end there. Here are 12 strange and interesting facts about left-handed people you probably didn’t realize.

1. They are more likely to have allergies.

A 2009 study carried out by Stanford University found that left-handed individuals were more likely to think abstractly and to see solutions that their right-handed counterparts did not.

3. They are more likely to have sleep issues.

4. They are more likely to be alcoholics.

Paul Bakan, a psychologist published a paper in 1973 called ‘Left-Handedness and Alcoholism.’ According to him, a much larger number of patients observed in his study had problems with alcohol.

5. They are at a higher risk for psychotic disorders like schizophrenia.

Left-handed people are more likely to be at risk for psychotic disorders, such as schizophrenia. A study carried out by Yale University in 2013 found that 40% of schizophrenic and schizoaffective patients wrote with their left hand. Since lefties only make up 10% of the population, that puts them at a much higher risk.

6. They have an advantage in sports.

When it comes to sports like boxing, baseball, and basketball, lefties have the upper hand, so to speak. The reason for this is that Lefties can often adjust and follow the movements of right-handed adversaries, but experts say that righties have a much harder time following a lefty.

7. Lefties are more likely to be male.

In 2008, a study titled ‘Sex Differences in Left Handedness’ observed that lefties are 23% more likely to be male. So, if you are a female leftie (like myself) then we are a rare breed.

Another study carried out observed that lefties were better at dealing with multiple tasks and processing memory in various ways. Due to this, they had an advantage when it came to performing multiple tasks.

9. They have a higher risk for breast cancer.

Unfortunately, lefties are at a higher risk for breast cancer, with a 2007 study finding that a statistically higher number of lefties had developed the disease. This was especially so for those who ended up getting breast cancer after menopause.

Although a rumor circulated on the internet for years that said lefties live 9 years less than righties, on average, this isn’t true. Various studies have now come out and discounted those claims.

11. They ARE more creative.

Various studies have come out and shown that creative individuals like musicians and painters were much more likely to be lefthanded. And if you take a look at the lists online of left-handed artists, you will see exactly how the facts line up!

12. 5/9 of the Most Recent Presidents Were Left-Handed