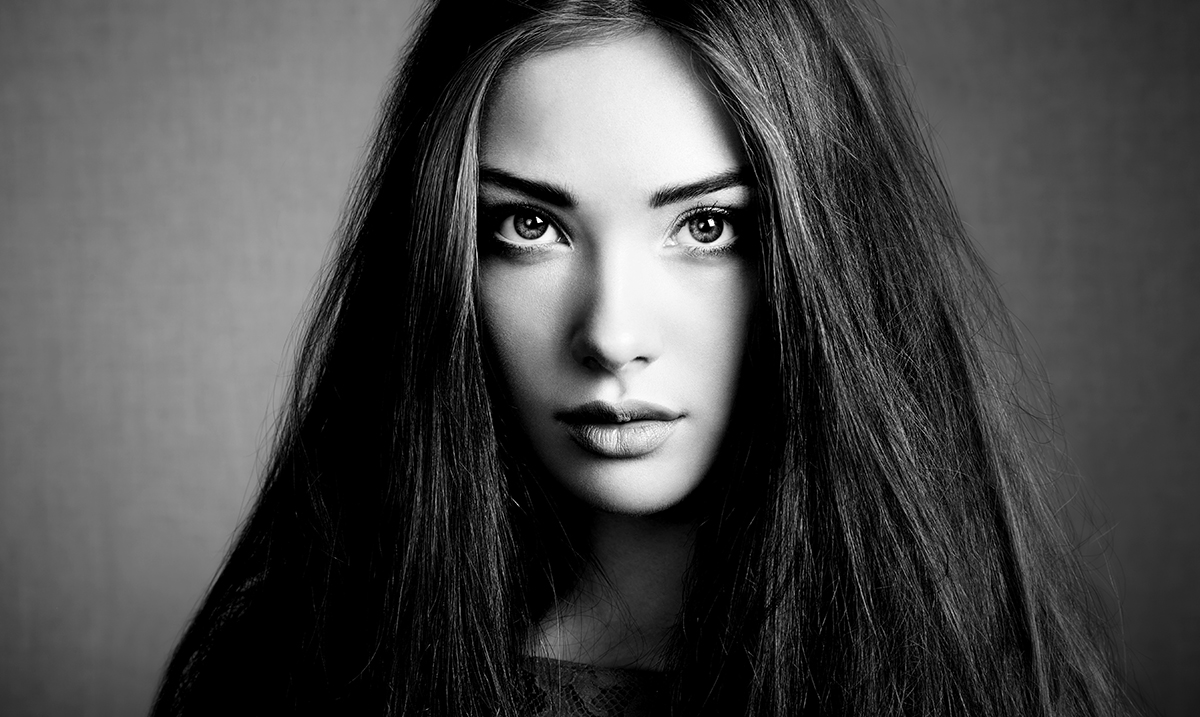 By Gerald SinclairJanuary 8, 2020No Comments

Good women might not seem that hard to find but the truth is, they are. In this day and age, both men and women are lacking in some of the most important areas and it’s becoming an issue.

If you want to know whether the woman you’re with is worth holding onto then looking at the signs can be important. While her presence and the way you feel overall should speak volumes, sometimes it’s hard to really work through things without breaking them apart beforehand. If she’s a strong woman who is capable of holding her own, she’s well worth doing your best to keep.

1. She knows being in love won’t complete her.

If you’ve found a good woman she will know that just because you two are together doesn’t mean that the world will start spinning faster or that her problems will all fade away. When we find love we do find something worth holding onto but it doesn’t complete us, and we still are the people we were before we found it. For some reason, a lot of people are seemingly unable to grasp this.

2. She isn’t afraid to walk away from ideas or thoughts.

As a good woman, she is able to question herself in the ways she sometimes needs to. When she has an idea or sometimes thought she walks away from it because it doesn’t serve her properly. This meaning she is able to properly think for herself.

3. She loves to have fun but in moderation.

While she loves to have fun she also knows when to be serious. She has the perfect balance between both in her life. Because of this, she is able to move forth properly.

4. She loves herself above all else.

Rather than being unable to love herself, she is more than capable of holding her own. She knows that at the end of the day if she has no one else she at least has herself. She loves who she is.

5. She has her own sense of independence.

Instead of relying on other people for everything she gets things done on her own. She is able to take life by storm and get all she needs to be done, done. She doesn’t need someone to come in and take care of her, she can take care of herself just fine.

6. She isn’t the kind to spread gossip or start drama.

The more gossip and drama someone is a part of the less time she will spend with them. She doesn’t like to be surrounded by these kinds of things. She is quick to distance herself in regards.

7. She is no victim and is more than capable of holding her own.

When it comes to having something bad happen she doesn’t sit there and dwell. She moves on and gets back out there. Nothing is going to hold her down, period.

8. She doesn’t want to change you.

9. She knows her goals and never stops chasing them.

She isn’t going to be willing to let go of her dreams or hold herself back for the sake of being with you. She will always chase her goals and accomplish all she can in this life. Either you’re with her or you’re not, that’s it.

10. She respects herself and knows her worth.

As someone who knows who she is, she also knows her worth. She respects herself more than anyone else and makes sure her needs are taken care of. She doesn’t let herself fall through the cracks.

She knows what she wants in life and will not settle. If she is spending time with you, that should be a sign that you’re better for her than you think. She is not the kind of person to settle for anything less than what she deserves.

12. She knows how to cut toxic people out and refuses to allow them space in her life.

She doesn’t let toxic people hold space in her life. If they’re bringing her down they’re already halfway out of the door. She cuts ties quickly and doesn’t look back.