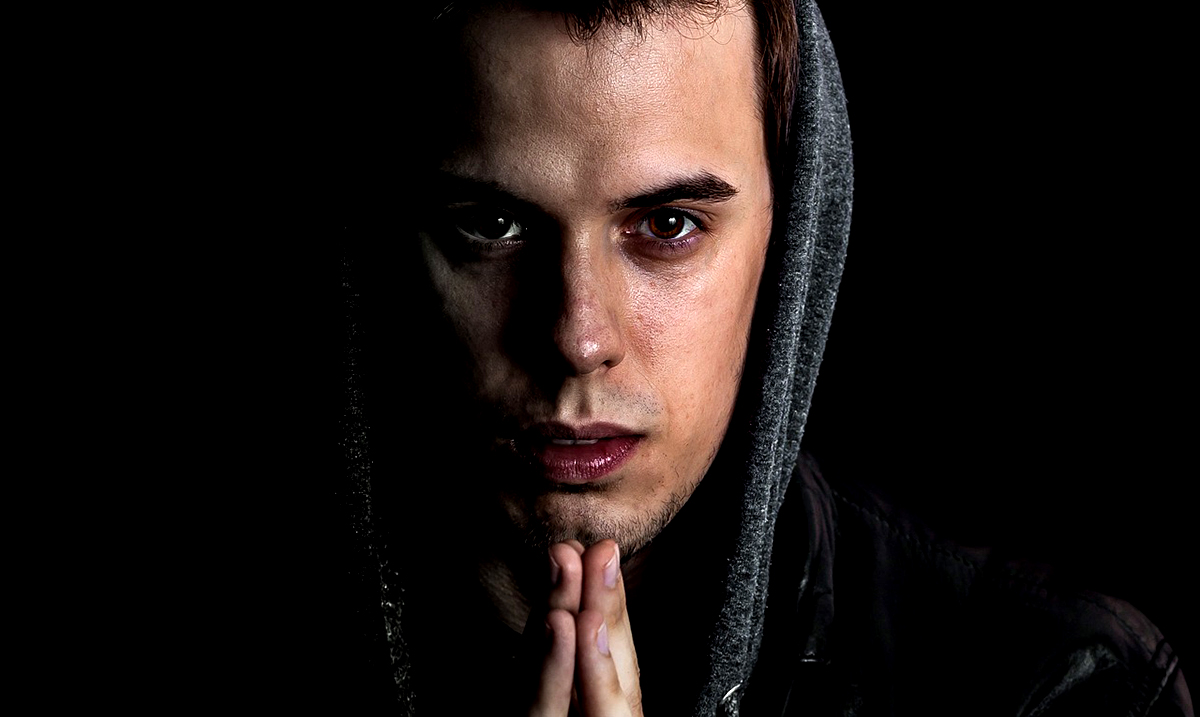 By Gerald SinclairOctober 4, 2019No Comments

In this world, toxic people come in many forms, and they are not always what we might expect them to be. While you might believe you have someone all figured out those odds are not very high.

These kinds of narcissists are those who use their spirituality to get what they want rather than to better themselves and the world around them. They build themselves up while everyone and everything around them crumbles beneath their feet. These people can belong to any religion and can do serious harm to those who are with them as well as those who are against them.

If you think you are facing a spiritual narcissist within your life, cutting ties is the best thing you can do while extremely hard. If their actions go unchecked they will continue to bring down the people who choose to get close to them. Below I am going to go over some of the signs that we all should keep in mind when it comes to spotting these kinds of people. Don’t let anyone in your life remain after spotting these signs.

1. They never own up to their mistakes.

When these people make mistakes they refuse to own up to them. They make it seem as though everyone else is in the wrong and pretend that they are always in the right. You could catch them in the middle of a lie, and they still would deny the things you’re saying.

These people do not practice what they preach. They say one thing but do another. Their actions never match up with the things they say that they are doing or will do.

3. They are constantly tearing other people down.

These people are not the kind of people who will be kind to those around them. If other people are doing good they don’t want to hear about it. The more they tear others down the better they feel about themselves.

4. They never want to listen to what anyone else has to say.

These kinds of people never want to hear what anyone else has to say, they are always going on and on about themselves but never let anyone else succeed. The harder you try to get them to understand the more they do not. You cannot open up to them unless it is something they want to use against you.

5. They tend to try and correct others through humiliation rather than helping them grow.

When these people correct others they do it through humiliation rather than helping them grow in any way. They are always pulling other people apart and forcing the world around them to remain stagnant. If you want to better yourself, you won’t be able to do it by their side.

6. They talk about themselves all the time an only their achievements.

These kinds of people are all about themselves. If they can’t benefit from someone they don’t want them around. They only talk about the things they have done and achieved in life. Your abilities mean nothing to them.

7. They always justify their wrongdoings through their ‘spirituality.’

When these people do something they shouldn’t do they back it up from a spiritual perspective and turn it into something it is not. For instance, ‘God brought me through this so I could learn from it,’ actually asshole you wanted to cheat so you did, period. Sure, the spiritual side of things can be impactful but it’s not as deep as some people make it out to be.

8. They have an attitude of superiority.

These people think they are better than everyone else. They act as though everyone around them is not as important as they are and while they might not specifically come out and say it, you can feel it. While no one is better than anyone else, they will never see things in the way that they should.

9. They are constantly correcting others even without reason.

While these people are not always right they insist on making sure the world around them thinks they are. They are always correcting people and trying to sound smart even if they are unsure of what they are talking about. These kinds of people also tend to give lots of unsolicited advice.

10. Double standards are quite present within this person and his/her life.

This person says and does things that he or she would never want other people to say or do. When they criticize others it’s fine but if someone criticizes them it’s the end of the world. You just cannot win when it comes to dealing with a spiritual narcissist.

11. They twist things to work for them.

When something doesn’t fit into what this person wants or intends to do they make it fit from a spiritual perspective. They twist scriptures and other things of the sort to ensure they get everything they want without having to feel bad about it. Nothing is as it seems with these kinds of people.

12. They are always flipping back and forth, never consistent.

Sure, these people seem nice at first but the closer you get to them the more clear their intentions become. Their bad side comes out, and they switch quicker than you might ever imagine. Consistency is non-existant with this kind of person.