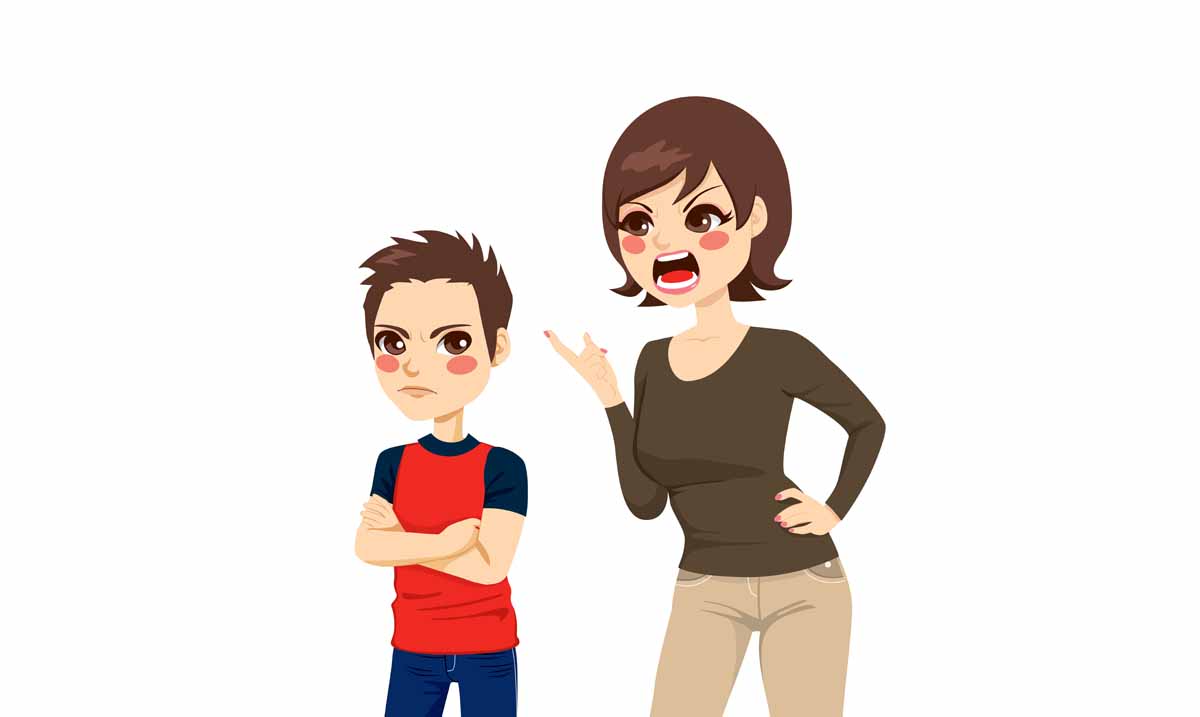 12 Signs You Were Raised By A Narcissist

Nobody has a perfect childhood- but being raised by a narcissist is an entirely different type of hell. The effects of such parenting are long-lasting and will likely stick with you, in some form, for the rest of your life.

Narcissists, by definition, are self-obsessed, destructive to the people they love most and controlling. They often think of their family members as extensions of themselves, rather than independent human beings with a will of their own. And if that sounds like the person or people that raised you, then keep reading.

If you were raised by a narcissist, you likely felt like no matter what you did, you were never enough. “Why can’t you do anything right?!” you may have heard numerous times throughout your life.

2. You always felt like your parents were living through you.

4. They want all the attention to be on them.

Psychologist Nikki Martinez explains this by saying, “The world revolves around them and their issues, and they will not handle it well when the spotlight is off of them, or when you or someone else tries to take the light away and talk about something you are struggling with.” In turn, you may never feel like your needs are met- because the focus is constantly being put on your parent.

Narcissists have a difficult time empathizing with anyone, let alone their children. A narcissistic parent will tell their child to “just get over it,” when they are dealing with difficult emotions. And they don’t think about their child’s thoughts or feelings. Instead, they only seem to care about their thoughts and feelings.

Due to their self-absorbtion, the narcissist may let their child’s needs fall to the wayside so the parent can focus on their own. Sadly, the child may be left to fend for themselves, or may even be taken away from their parent if the neglect reaches a level that can’t be ignored.

7. They don’t want their children to make decisions without them.

A narcissist’s grasp can extend even into adulthood. And a narcissistic parent may get upset when their child makes big decisions about their own life. If you worry that your parents will be upset because you landed a new job and decided to take it, or that they will be upset because you got engaged, likely, you are still tangled in your narcissistic parent’s web. “A narcissistic person operates from self-protection and if their ego is bruised or they feel a decision was made they could not control they can become cruel, blaming, defensive, and project immense amounts of guilt and shame into the other.” explains psychotherapist Daniel Sokal.

8. They publicly shame their children.

Narcissists often shame their children in front of others, without a qualm. Rather than helping their child move through a struggle- they will put them on blast. They may even make ‘jokes,’ picking at their child to make them feel insecure. This is their way of asserting power and control.

9. They play the victim.

Most narcissists have a victim complex. And when they have children, it is no different. The main difference is that as the child grows older and develops a will of their own and a form of independence, the narcissistic parent may start to act as though their child is the one victimizing them.

Narcissists are oftentimes showoffs. They may make it a point to flaunt their expensive material possessions, physical appearance, and life accomplishments. They crave attention and admiration. In an article by The Mighty, one commenter spoke of her narcissistic father by saying,
“My dad always asked me for his opinion on how he looked every second of the day whether it be if he was too fat, had big muscles, what he wore or how his hair was. It was bad really bad. Now I constantly seek approval on everything and I am a perfectionist when it comes to my looks.”

11. They don’t respect boundaries of any kind.

While most parents tend to do this from time to time, a narcissist goes above and beyond. Narcissistic parents may constantly dig through your belongings, read your diary as a child or pry into all aspects of your life. Later in life, they will likely find other ways to do this, like trying to make decisions for you in your marriage, or checking your mail and snooping through your bank statements.

12. They are extremely possessive.

As you get older and begin to develop your sense of self and your independence, a narcissistic parent will likely become extremely possessive. They may become upset when you spend time with friends, or a romantic interest, rather than with them. And they will likely view anyone that isn’t them in your life as a competition.