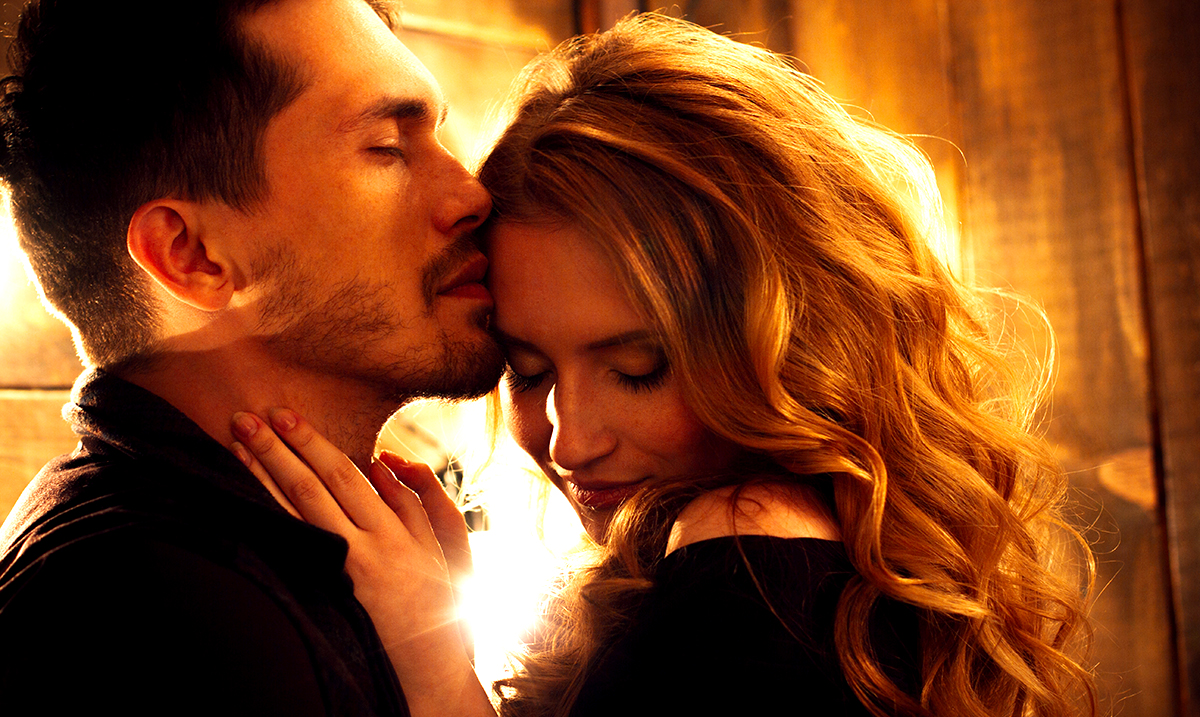 By Gerald Sinclair October 14, 2018 No Comments

Sometimes we think we are with the person we will be with forever only to find out down the line that things were just not what they seemed. This happens all too often and honestly, it shouldn’t.

When you meet the man you want to be with for the rest of your life everything changes. These changes are so drastic that not realizing he is the one is almost impossible. That being said, there are lots of wolves out there running around in sheep’s clothing. They act like they are exactly what you’ve always dreamed of only to begin bursting at the seams on down the line. These are the kinds of people you need to look out for.

If he does not prove himself, he most likely doesn’t have the proper intentions to be your true love. Below I am going to go over some of the things that will help you determine whether or not he is the ‘real deal.’ Sure, relationships are going to have problems sometimes but if these signs aren’t present you should probably jump ship.

12 Signs You’re Going To Marry Him Someday (He Is The One):

1. You can literally talk to him about anything.

You can talk to him about anything. You are comfortable around him and more than capable of bringing up the important things. He is someone you can really confide in.

2. You both get along better than most others.

You trust him and he has never given you any reason not to. There is a sense of respect between the two of you that most people don’t really have. You know in your hearth that he would never do anything to hurt you.

4. You both have a similar vision of the future.

You both see a similar future for yourselves, it is almost like you have found your other half. The longer time goes on, the more you talk about it and the more sense it makes. You are both headed in the same direction.

5. You work through your problems.

You are not people who choose to go to sleep angry, you both like to sit down and talk your problems out. You don’t get in each other’s faces or try and hurt one another. You calm down and talk it through like adults who love each other.

6. He makes you feel very comfortable with your appearance.

You are comfortable in your own skin because he builds you up. He makes sure you are aware of how amazing you are, and always makes sure to make you feel good about yourself.

You love everything about him, even the things that make him well… less than perfect. To you his flaws just make him that much more amazing. What others might think make him weird, you know make him more-so perfect.

8. You have never felt like this with anyone else.

You have not felt like this with anyone else. You can tell that there is something more going on between the two of you and it really brings a warm feeling to your heart. It’s like you can feel the spark.

You feel like he appreciates you and this is something most people struggle to find. You are aware of how thankful he is to have you around. He enjoys your presence and makes sure you know you’re important to him.

10. You are very attracted to one another.

You are attracted to him and he is attracted to you. There is a chemistry between the both of you that cannot be found elsewhere. It’s like you just can’t get enough of one another.

You both put forth an effort to make things work. You don’t hold the weight of the whole relationship and neither does he. You both want the same things and are working towards so much more.

12. Everyone’s needs are being met.

You both make sure that all of your needs are met. Both of you are taken care of and everyone is comfortable. The relationship is a very positive one.