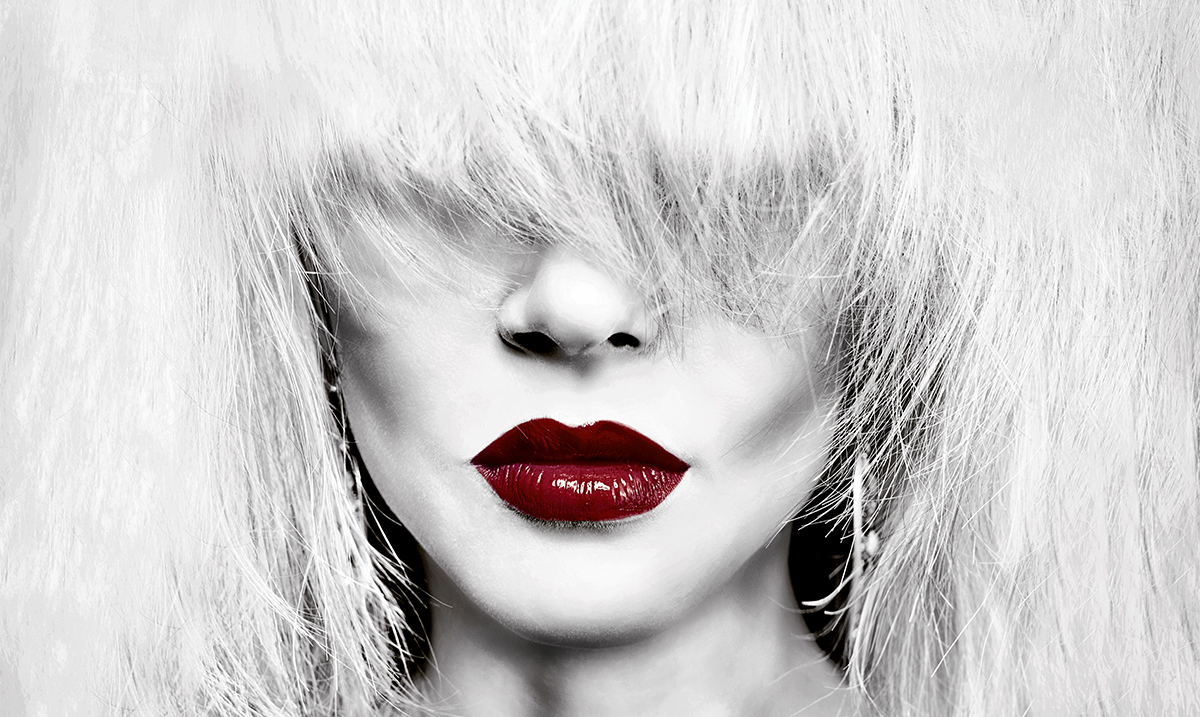 12 Signs You Are Too Close To A Narcissist, Psychopath, or Sociopath

Narcissists, psychopaths, and sociopaths are not the same thing which is for some reason something most people do not realize. While all of these people are very manipulative and damaging, there are different levels to their mistreatment.

For those who do not know a narcissist is someone who has something known as narcissistic personality disorder. People who are narcissists have a very inflated sense of self-importance and believe that their needs are more important than the needs of others. These people use others to get what they want and usually are quite mean to those who care for them the most.

That all having been said, they do all have a lot in common which is why people tend to confuse them for one another. Below I am going to go over some of the more common signs that you could be dealing with one of these three kinds of toxic people. Which one you’re facing depends on the severity of these signs and how present they are in your life with this person. Regardless though these signs are clear flags that cutting ties is your best option.

12 Signs You Might Be Too Close To A Narcissist, Psychopath, or Sociopath:

1. They are constantly accusing you of things that they know will put you on edge.

They want to get under your skin and in your head. To do this they will accuse you of things you wouldn’t do and make you feel like you aren’t trusted at all. This is their way of getting you worked up to make you out to be the bad person once you finally lash out.

2. They always hog the conversations you have.

You can never get a word in and they always only want to talk about themselves. When you’re with this person and trying to share something, it’s hard to get the topic where you want it to be. If they’re not talking about themselves, these people don’t want to talk.

3. There is a serious lack of empathy within this person.

When they do something wrong they don’t seem to care about how it makes you or other people feel. They aren’t as emotionally connected as you know they should be and it’s obvious. They just aren’t the kinds of people you can come to once you’ve had a bad day.

4. They gaslight you or others.

Gaslighting is a form of manipulation that makes a person question their reality. This stems from lots of false accusations, lies, and other things of the sort. If someone is doing this to you, they are without a doubt one of these three kinds of toxic people.

5. They never own up to their mistakes or apologize.

They feel like they can do no wrong and are never willing to apologize when they hurt you. They don’t think that the rules that everyone else has to abide by apply to them and it seriously gets under your skin. Nothing you do can make them actually understand how serious their actions are.

6. They are constantly beating your self-esteem down.

They tell you time and time again how you would be nothing without them and how all you do is make mistakes. They do this to break you down and make you cling to them. They make you think that being with you is hard while things are actually the opposite.

7. They are always giving you shallow compliments.

You feel like they’re trying too hard and being nice to you with some kind of intentions behind them. Affection is something that these kinds of people use against people in their lives. They build you up to break you down and it’s clear that’s what is happening.

Each of these kinds of people are very ego-driven. They want the world to recognize them and see them for the ‘special’ person that they are. They are always talking about their accomplishments and working to do more for themselves through those around them.

All of these three kinds of toxic people tend to lie a lot. They lie about things that don’t matter and about things that are very serious. This is their way of gaining control over you and they might even withhold information from you in order to keep things where they feel they should be.

10. They always play up their victimhood.

Even in the smallest situations, these people tend to make themselves out to be more of a victim than they are. They are always trying to gain sympathy from other people and will stop at nothing to make you feel bad for them. They bring up their victimhood in causal conversation and won’t let others forget about it.

11. They play with your emotions.

They want you to feel bad for them and pity them. They might seem like they are fun to be around, to begin with but once time passes things become quite clear. They always have something to share with you and are always bringing you down.

12. They create fake love triangles to confuse you.

To make you them more these kinds of people will go out of their way to surround themselves with past love interests and people they had already chosen you over, to begin with. This creates competition which is something that brings more attention to them. They love attention regardless of which of these three kinds of toxic people they are.