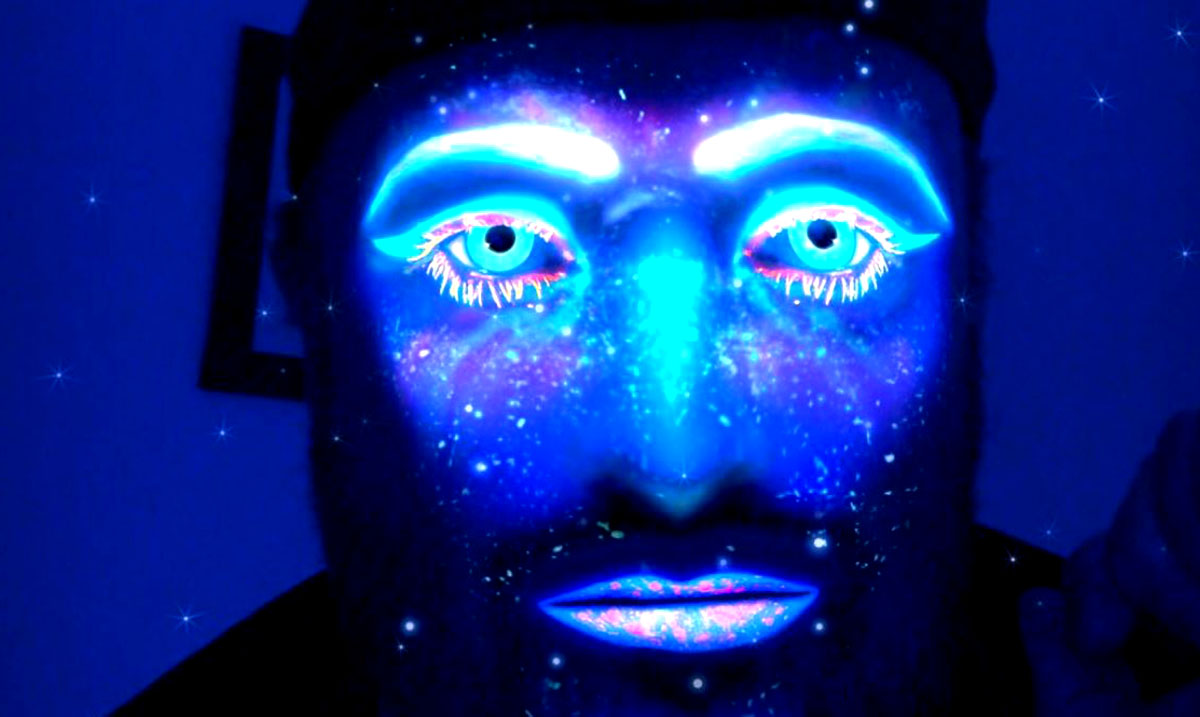 12 Signs You Are One Of The 144,000 Lightworkers Prophesized To Save the World

According to both the sacred Emerald Tablets and the book of Revelation, there are 144,000 lightworkers that are going to save the world during the end times from the forces of darkness. Furthermore, the most astounding part of this is that they are already here, and now awakening to their purpose.

And while we’d all like to think we have some divine purpose, and perhaps we do, we aren’t all of the 144,000 lightworkers. Psychics and spiritual teachers alike say that deep in our cellular memories, many of us contain cellular memory that is programmed to awaken during this time. As it awakens, we begin to better understand our own purpose and come forward during the time we are needed.

But what are the signs, and characteristics of these prophesized lightworkers?

1. A deep understanding of spiritual concepts.

Lightworkers understand spirituality and pick it up quite easily. Rather than having to learn these things, they pick them up quite naturally.

2. They are against injustice.

When lightworkers see injustice taking place, they step up and help. Deep within, they understand the need for justice and for other people to be treated fairly.

3. They connect to animals.

Not only do they love animals, but all animals also seem drawn to the lightworkers, as if they were speaking their language and one of them. They don’t allow harm to be done to these creatures, and they fight for justice to be carried out to those that harm them.

4. They are empathic to the point of anxiety.

Taking on the emotions of others as their own, they are more likely to be overcome with anxiety, depression and compassion fatigue.

5. They have a deep love for others.

While they may find other people difficult to be around, especially those that are fake, or uncaring, they deeply love them nonetheless. It doesn’t matter if they are familiar to them or not- they simply just love with all their heart.

6. They make it their duty to lighten the mood of others.

From making jokes to carrying out simple acts of kindness- those who are lightworkers strive to make others smile.

From science to spirituality, and on to psychology and philosophy, they tend to find where two impossibly different subjects merge into one.

9. Lightworkers know they are meant for something bigger.

All their lives, they have a feeling that they are a part of a bigger picture, even if they can’t see it. No matter what, they continue pushing forward, to carry out the path of their purpose.

10. They are natural healers.

Without doing anything, the energy of a lightworker is filled with healing and love. Simply by talking to others, they allow wounds to heal, and negativity to be morphed into something better.

11. They are masters of their intuition.

Lightworkers have a deeply in-tune intuition, and often just know things that they wouldn’t be able to unless it was just there in their minds without reason.

12. They relate to superheroes in the strangest way.

Lightworkers often identify with the superheroes and heroic characters in their world. Even in adulthood, they often match up with the same qualities found in these heroes.