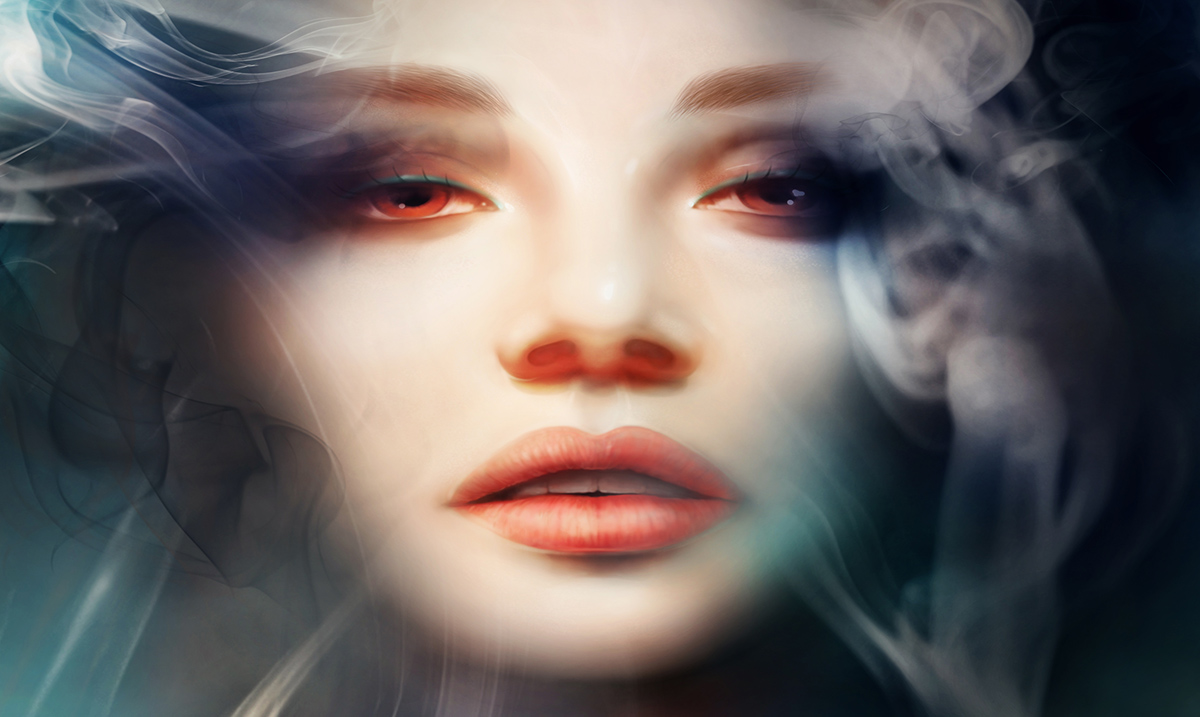 Sadism is something that has been romanticized a lot in the past few years but it’s not exactly what Hollywood makes it out to be. Sure, part of it is what can be found in the bedroom but not all of it.

There are lots of different levels of sadism and some of those are much more pervasive than the rest. Sadism for those who do not know is basically, the tendency to feel pleasure for the most part sexual gratification from inflicting pain on others. This pain can come in the form of humiliation or actual physical suffering. True sadists are only able to feel pleasure from the pain of those who are not enjoying the pain.

Real sadism is usually found in those who belong to the dark triad. The dark triad for those who might not know is a combination of psychopathy, narcissism, and Machiavellianism. Identifying the everyday sadist is not as simple as it might sound. Highly sadistic individuals are not often going to point themselves out easily.

Below I am going to go over some of the signs that might indicate you are dealing with a real sadist. While some of these might be harder to lock in if you can point them all out in one person you are most likely face to face a sadist. These people want to see you squirm, don’t give them the satisfaction. Cut ties and avoid them at all costs.

12 Signs You Are in The Presence of A Real Life Sadist:

1. They tend to humiliate others in person.

They want other people to feel bad and they want to see the way they are feeling. They love seeing the look that goes across someone’s face when they have been completely humiliated. They go out of their way to do things to other people that will bring them down.

2. They are very cruel to animals, children, and people in general.

They are much crueler than most people are. They don’t feel bad for sickly animals and have no patience with children. They tend to avoid both and sometimes will go out of their way to upset them. Children don’t usually like them and animals like to avoid them.

3. They tend to spoil most occasions.

They pick arguments on special occasions and really just go out of their way to ruin things. They want you to feel bad even on days that are supposed to be perfect. You can’t please them and every time you plan to have a good day something goes wrong, they make even your birthday complete shit.

4. The only times they ever make a joke, it is cruel and always at someone else’s expense.

They only make cruel jokes. Their sense of humor is not one that anyone else enjoys. That doesn’t matter to them though because they’re still going to laugh regardless.

5. They target nice people the most.

They don’t really spend much time bothering with people who already suck, they target people who are doing their best. They tear down people that are kind and positive. This is because they feel like tearing down someone who has something to lose is more rewarding.

6. They have poor impulse control.

They lack control in a lot of ways and impulse is a big part of that. They struggle with being tempted to do or say shitty things. Even in some of the most unnecessary situations, they will come out of the woodworks.

7. They are completely unable to empathize with you.

No matter how much you cry or how long you plead they will not be able to empathize with you. This doesn’t matter to them because they don’t want to regardless but it will make you feel lost and pretty crappy, to be honest. They want to see you getting worked up.

8. They are very controlling of the people they have relationships with.

They want to be in control of everything when it comes to being in a relationship. They are the kinds of partners we warn one another about. Honestly, it is about as toxic as it gets.

9. Sometimes they do mean things just because they can.

Sometimes they will go out of their way to be completely vicious to the people around them. They do things because they can not because they have to. They just act like assholes out of nowhere and it fucking sucks.

They love to cause problems in the lives of others. When drama comes up they make it ten times worse and pin everyone against one another. They do their best to ensure the innocent person is the one who gets hurt the most.

11. You can kind of tell that they enjoy making you feel bad.

You can see in some ways that they get enjoyment out of the pain of others. Whether they admit it or not you just feel like they clearly do. The way that they act and the things they say really sell them out.

12. They are quick to become violent.

While most normal people use violence as a last resort the sadist becomes violent right off the bat. They are more than willing to jump right into it and they kind of suck. The more time you spend with them the more you realize how violent they truly are.