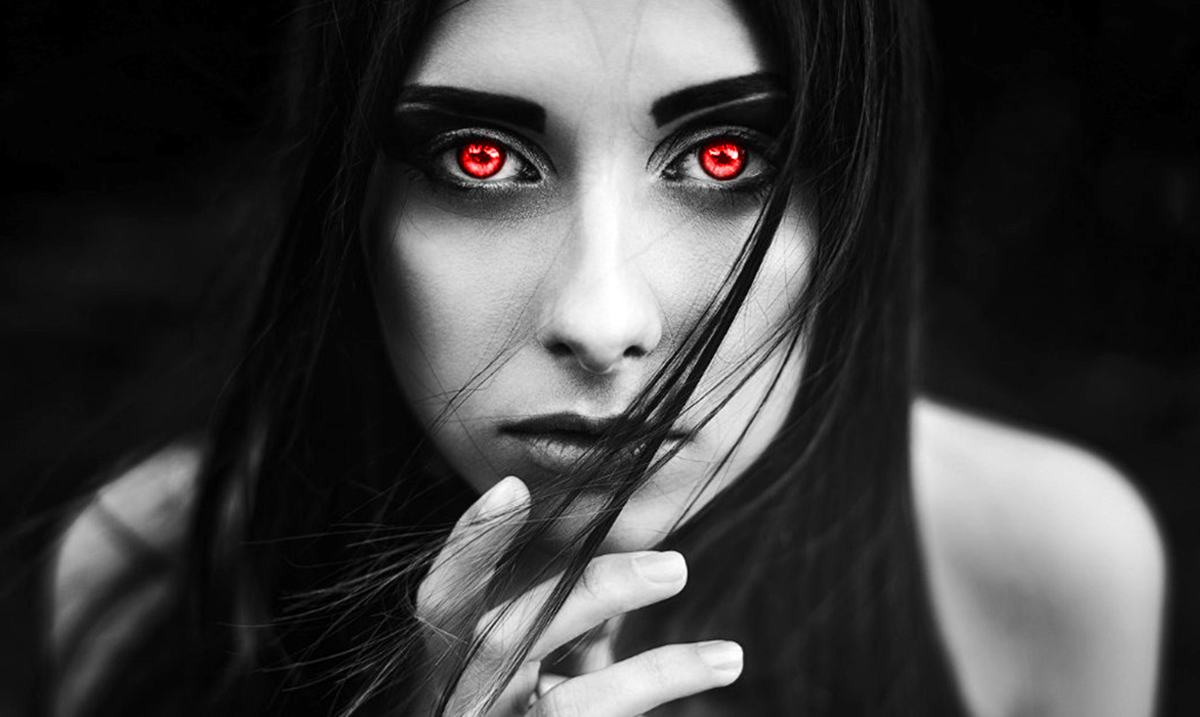 While sociopaths, psychopaths, and narcissists are all different things they still all come with some of the same warning signs. Whether you’re in a relationship with one, friends with one, or happen to be family to one knowing the warning signs can help you put proper distance where it is needed.

Now for those who might not be aware sociopaths are people with antisocial personality disorder. The word sociopath is often used interchangeably with psychopath but neither is exactly the same. While both disregard and violate the rights of others and tend to fail to be responsible there are some differences. Sociopaths are unlike psychopaths able to still maintain close attachments to certain people and groups on some levels where-as psychopaths are for the most part not.

That being said, narcissists are for the most part of put into the same categories as psychopaths and sociopaths by most people even though they are identified with a completely different personality disorder. Those who are what one would deem a true narcissist have something known as a narcissistic personality disorder, not APD. These people have exaggerated feelings of self-importance and tend to lack empathy in a lot of ways.

Below I am going to go over some of the signs that indicate someone in your life is one of these three things. While figuring out which one would require a proper psych evaluation and so forth, knowing that there is something going on will allow you to do what you need to do in order to protect your own well-being. Cutting ties or distancing ourselves from these kinds of people is very important when it comes to moving forward in a positive light.

12 Signs That You’re Face to Face With Someone Who Is A Sociopath, Psychopath or Narcissist:

1. They rarely ever accept ‘no’ as an answer.

When you’re dealing with someone who falls into one of these three categories they are going to be for the most part unwilling to accept ‘no’ when you say it to them. They will push you until you give in and keep going on for as long as they see fit. The more you try to fight them the more irritated they will become.

2. They are charming, to begin with, but as time passes they change drastically.

Narcissists and psychopaths are extremely charming. They will come into your life and sweep you off of your feet but once they have you in their life they will flip into someone you won’t recognize. They put on a good show but once that show is over, the truth comes out.

3. They don’t do anything for free.

These kinds of people will only do things for you if you are going to do something for them in return. You cannot go to them for anything without them eventually bringing it back up. There are no kind gestures when it comes to these kinds of people and oftentimes you will end up doing far more for them than they do for you.

4. They convince you to do things that you don’t want to know.

People who fall into these three categories will really work their magic to trick you into doing things that you are not comfortable with. Your boundaries will not and do not matter to them. They know that if they try hard enough they can make you do what they want you to do, and they will not stop until things are as they feel they should be.

5. They always make themselves out to be the victim.

While narcissists are the worst of these three at this one, all do it. They find ways to turn their own wrongdoings around on others. They make themselves into victims and act as if they are the ones being harmed. The more they push this the worse you will end up feeling.

6. They are arrogant to an extreme.

Most of the people who fall into these three categories are quite arrogant. They only think of themselves and don’t take anyone else’s wants or needs into consideration. They feel as if they are the only people who truly matter.

7. They tend to bring down your self-esteem.

These kinds of people are great at tearing others down. They will leave you feeling as if you’re not good enough to even be in their presence. The more you do for them the worse they will end up treating you.

8. Power is extremely important to them.

These kinds of people are obsessed with power. They want to be in control of your life and the lives of the other people around them. When you refuse to do what they want, it drives them mad.

Those who fall into these categories are almost always playing mind games. They manipulate the people around them and always make sure that they are getting what they want. If you’re feeling as if you’re walking on eggshells around someone specific then this could be part of the reason why.

Those who happen to be one of these three kinds of people tend to be more closed off than most other people. They refuse to let the people closest to them in and only show them the things that they want to be seen. You will struggle big time to really get to know them in the ways you want to.

11. They crave attention and validation.

Psychopaths, sociopaths, and narcissists love attention. They want to be validated and that cannot happen if they’re being ignored. To be completely honest, ignoring them is one of the worst things you can do if you’re not cutting ties with them. It is all or nothing when you’re dealing with these kinds of people.

12. They feel comfortable lying and can do-so without remorse.

These people are not going to feel bad weeks after lying to you, they’re going to be able to say and do basically whatever they want without giving it a second thought. You might feel bad when you lie, but they are not the same, everything they tell you should be taken with a grain of salt. This is also why you tend to notice them saying one thing and doing something else.