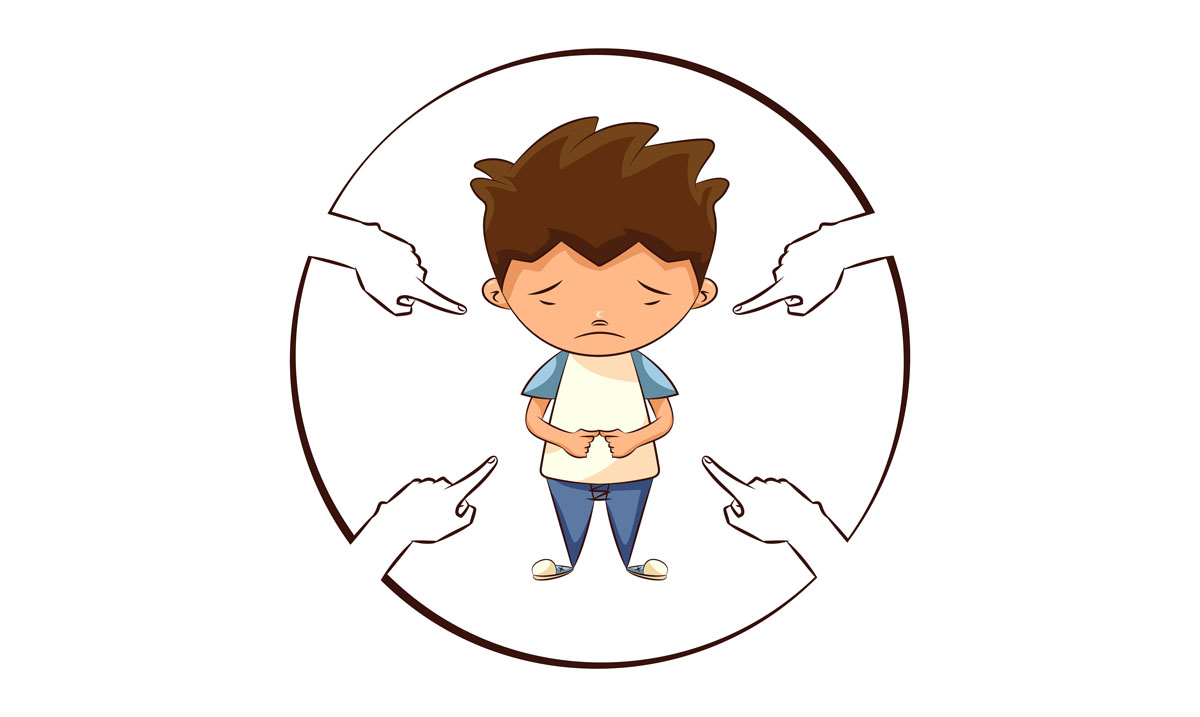 12 Signs Someone Is A Bad Influence On A Child

Children are impressionable, and as parents or loved ones to children, it’s our job as adults to protect them. If you are reading this, you likely already have someone in mind that you feel is not the best influence on a child in your life- and I am here to tell you, you are in the right place.

During the formative years, children are like sponges. Even unintentionally, children can be negative influences and the impact of such influences can last a lifetime. While at times, it may be hard to tell who is negatively influencing your child, in other cases it can be glaringly obvious. Honestly, it’s all about awareness. To maintain awareness, you must have the knowledge and tools at your disposal to discern who is and isn’t the best influence in your child’s life.

Here are 12 behaviors that reveal when someone is not the best influence for your child. What you decide to do with the information is up to you, but proceed with your child’s best interests in mind.

Respect is such an important thing for children to observe and understand. One of the most important methods for teaching respect is modeling respect. When kids see others being disrespectful or invading the boundaries of others, they not only can see that, but they could also begin to accidentally mirror it, especially if they like the person they are observing.

As parents, it is our job to teach our kids structure. We do this through rules. However, when someone enters your life or your child’s life that has a complete lack of respect for rules, it can be problematic. Someone who doesn’t follow basic rules, especially around your child can ultimately rub off on them. They may wonder, “If they don’t follow the rules, why should I?”

Manipulative people will stop at nothing to get what they want. They will try to persuade, guilt others, and lie to meet their own needs. Children are already known to test limits. Until their brain fully develops, and they have been taught otherwise, they want what they want. When they see someone who is manipulative, it’s easy for them to think, “Okay, I can do that too, if it means I get XYZ.”

Liars are not only frustrating to deal with- but also not the best people to have around children. Children pick up on far more than we realize, and just as we can see a liar for who they are, children eventually pick up on that too. Not only does it set the precedent that lying is okay, but it also sets your child up to be hurt, because if the liar is someone close to your child, they will likely lie to them too.

5. They are impulsive in a risky & unnecessary way.

Children are far more likely to take risks if someone else is taking the risk with them. Since children don’t have a fully developed brain and are developing their sense of self, if they see someone acting in a risky way, they are less likely to let their inhibitions prevent them. Unfortunately, unnecessary risks can be dangerous to children.

Aggressive people and violence can be dangerous influences on a child. Children need to know that violence is not okay and should never be a solution to any problem. When we allow violent or aggressive people around our kids, we are telling them that we accept this behavior- this can be a slippery slope.

7. You notice your child acts differently after being around this person.

A major red flag that someone isn’t a good influence is when your child has been around them and starts acting in a way that is different, but not in a good way. Pay attention to the way your child behaves around certain people and after they have spent time with them. It will tell you all you need to know.

8. They talk back to adults.

If your child has a friend or relative that is constantly talking back when you ask them to do their homework, or quiet down, they can be a horrible influence on your child. You want to teach your child respect and also structure, and talking back can destroy the rules you put into place.

Children most often are the ones throwing tantrums, but adults do sometimes as well. Regardless of who this person is, if you notice that someone is throwing tantrums around your child to get what they want, they are likely a bad influence on your child.

Sneaky people hide things, are secretive, and oftentimes get caught lying or breaking rules. Children see these behaviors and mirror them. And while you may hope your child will take the high-road (you’ve taught them to) if they like someone enough, they may innocently start to believe it’s okay to sneak around and do things they shouldn’t.

As parents, we want our kids to care about themselves, others, and their life. Apathetic people are indifferent to many things, including the welfare of others, and themselves. This can be a disastrous influence on your child and their well-being.

If you notice your child has stopped hanging around their friends, or family members and started spending all of their time with one person, this could be a problem. You may notice other red flags, like your child fearing to disappoint this person, and only wanting to do what this person wants them to do. Pay attention to the relationships your child is in and the people they are around.