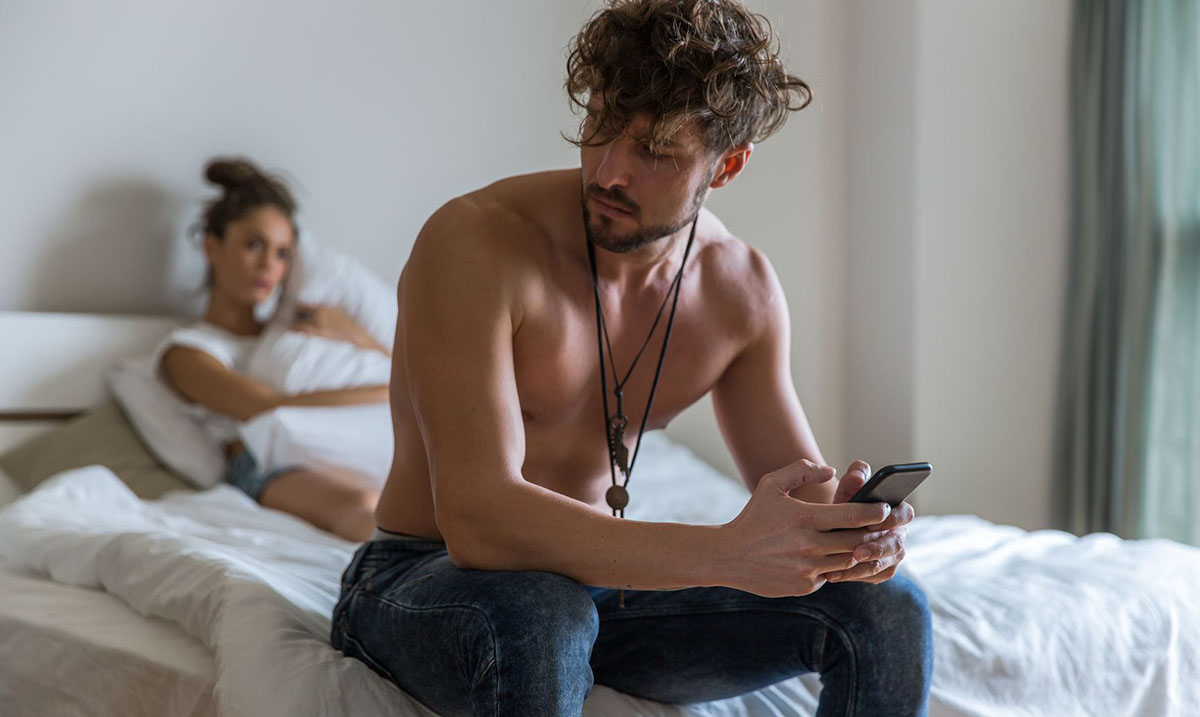 12 Signs He Is Losing Interest In the Relationship

The dating world is daunting, filled with doubt and confusion. And perhaps one of the most disheartening feelings you can have along that journey is the sense that your person is beginning to lose interest.

While it may be hard to tell, especially if you are still invested in the relationship, here are 12 tell-tell signs that he is losing interest.

1. He ignores you for extended periods.

He goes days without calling or texting you. And when you call or text him, he doesn’t respond until much later, with no actual excuse. When he does contact you, he doesn’t do so because he shows any genuine interest in talking to you, but mainly to ask what you want.

2. When you bring up the status of the relationship, he refuses to discuss it.

3. When you bring up your future together, he gets dodgy.

When you try to ask where he sees the connection going, he acts strangely. In the past he may have acted like the connection was going somewhere, but now you are unclear, and he refuses to give clarity.

Oftentimes, when the two of you are together, he finds a reason to fight with you. Following the fights, he either leaves or completely ignores you until your time together is over. Then, you don’t hear from him for hours, or days.

5. He has lost curiosity about anything concerning you.

He doesn’t text or call to ask how you are going. When the two of you are together, he doesn’t ask about you or seem curious about you at all. And he doesn’t share anything with you about his life.

When the two of you talk, he is exceedingly rude to you. He talks to you disrespectfully and is downright cruel to you.

In the past, the two of you were intimate frequently. Now, there is no intimacy at all. When you try to touch him, he pulls away.

8. He overtly hits on other women, right in front of you.

When the two of you are out, or with friends, he hits on other women right in front of you. He doesn’t hide the fact that he texts other women, hangs out with them, or even goes out on dates with them.

9. The relationship has become one-sided.

You find that you are the only one to ever initiate contact anymore. He doesn’t try at all. It’s almost like you are in a relationship with yourself.

When you try to see if the relationship is ever going to move forward, he acts resistant. He doesn’t want to have a committed relationship, and he makes that very obvious.

11. Even when he is present, he seems like he is worlds away.

When you are together, he is cold and abrasive. He intentionally ignores you and doesn’t show any interest in the slightest.

12. He’s intentionally vague, about everything.

When you ask him about things, he seems intentionally vague. He only gives small details and avoids going in-depth about anything concerning his life, or your relationship.