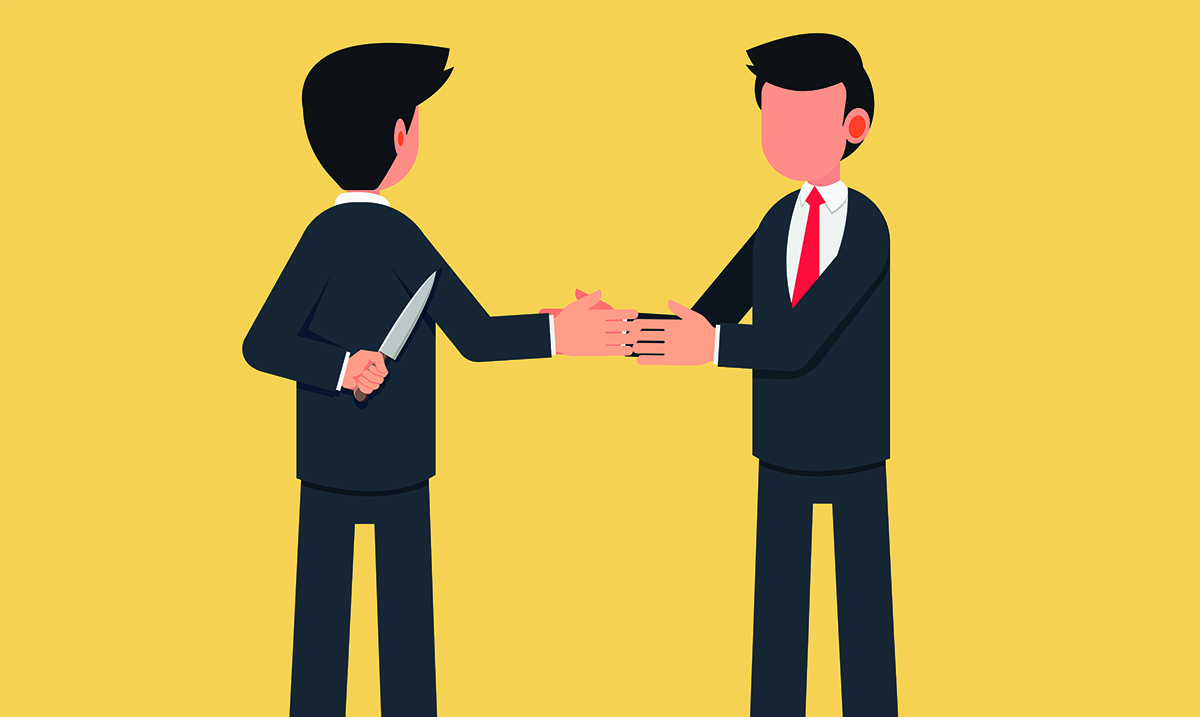 12 Signs A Friendship Is Due For a Breakup

We often hear of breakups, but most often, when we think of a breakup we think of a romantic relationship falling apart. Unfortunately, however, platonic friendships also come to an end.

And while no one wants to “break up” with their friend, in some friendships, it’s inevitable. Some friendships just simply aren’t meant to be. If you’ve ever been in a friendship that ultimately came to an end, then you know all too well how it can be when you fail to cut ties with someone quick enough. Not only can a bad friend be mentally draining, in some cases they can cause major damage.

If you are wondering whether or not it’s time to cut ties, here are 12 signs.

1. The friendship is one-sided.

Whenever they need support or encouragement, you are always there for them. However, they are never there for you. Even when you are trying to talk to them about a problem you have, they don’t seem to listen.

2. You don’t trust your friend.

When it comes down to it, your friend gives you a bad feeling. Something about them doesn’t sit right with you. It could be that they have broken it before, or it could be that you just sense that something is off. Regardless, there is no trust.

3. Your friend uses you.

Your friend only comes around when they need something from you. And while you love doing things for them and helping them out, it’s gotten to the point that you are starting to wonder if they only come around because of what you can do for them.

4. Your friend manipulates you.

Your friend is extremely manipulative with you and with others. They always give you a distorted version of the truth and even guilt trip you when you don’t give them their way.

5. Your friend is generally not a good person.

You’ve started to pick up on some bad traits from your friend. They are disrespectful to you and others, and it just gives you a bad feeling. Deep down, you know if they are capable of acting that way to others, they are to you too.

6. They tell your secrets.

Whenever you tell your friend a big secret, they are never able to keep it. They are always telling other people your business, even when you urge them not to.

7. Your friend is a negative Nancy.

Your friend is always negative about everything. They are constantly complaining and are never able to see the good in anything. And it’s starting to drag you down.

8. They are always creating drama.

No matter where your friend goes, they are always creating drama. At first, you may have just thought that drama somehow just seemed to happen to them more often. But now you can see that drama doesn’t follow them, they make drama.

9. They don’t respect your boundaries.

When you assert boundaries with your friend, they never listen. They don’t care about your feelings and it’s becoming more and more clear. Each time you draw a line, they step right over it.

10. They are passive-aggressive when you say no to them.

When you don’t give your friend what they want or listen to their demands, they don’t outright tell you what they want. Instead, they make passive-aggressive remarks that are intended to get the point across. However, it just makes you feel bad.

11. They are emotionally unstable.

You constantly feel the need to walk on eggshells around your friend. You never know who you are talking to at any given time because they are so explosive and their personality is always changing. It’s like they are unable to manage their emotions.

12. You feel worse after being around them.

When you go around them for a company or support, you always leave feeling drained. It’s like there is a negative aura over them and you just can’t shake the feeling that they are making your life worse not better.