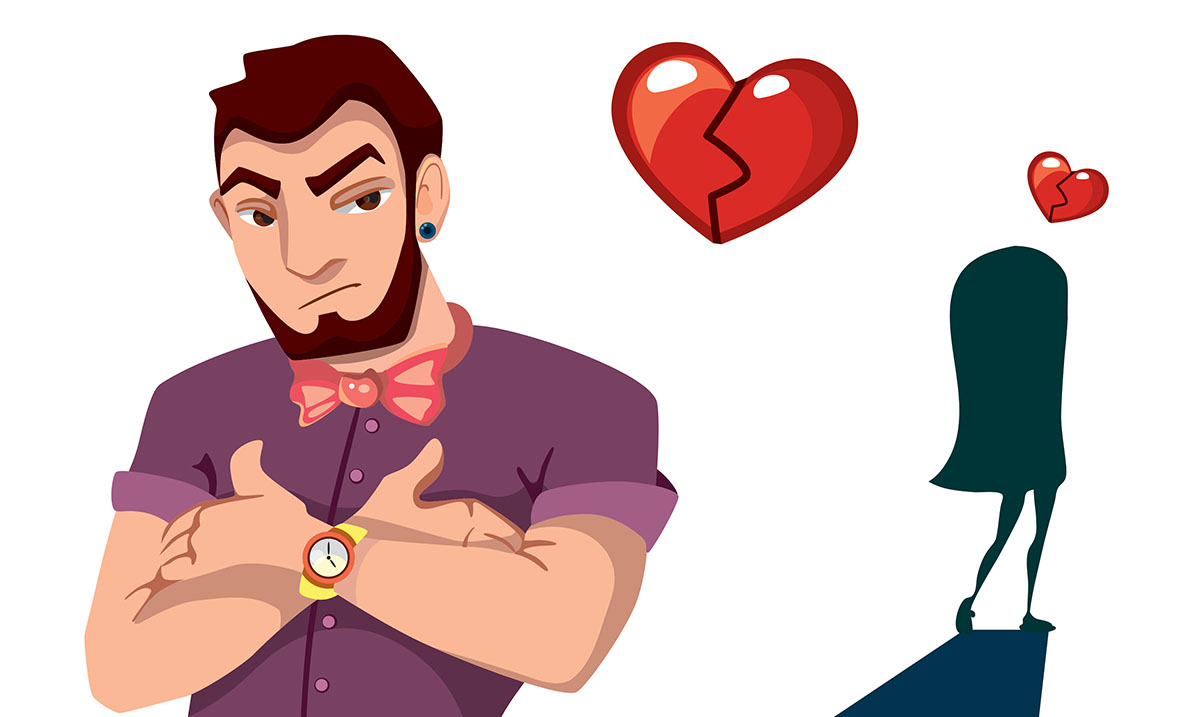 12 Red Flags Your Relationship Is About To End

By Harley Manson January 6, 2022 No Comments

No one wants to end their relationship, but unfortunately, there are some cases in which it’s inevitable. Most who go through this will likely find themselves asking, “How do I know my relationship is nearing the end?”

1. Happiness and affection are replaced with tears.

In the past, you could make each other laugh and make each other happy, but now, you feel lucky to be able to sit in the same room together. Rather than laughing and cuddling, now you fight and cry.

2. One or both partners feel like they are fighting a war they cannot win.

Partners should work as a team, however, when a relationship is nearing its end, it becomes a war. And in this war, no one is winning. Instead, some arguments and conflicts never get resolved.

3. The communication is non-existent.

Couples argue, but when arguments become the only form of communication present between you, it’s a problem. Not only does this deteriorate the bond between you, but it also shows a major difference in what you want from life and each other.

Normal arguments are going to happen. However, when the arguments become so ferocious and so cruel that you resort to name calling, low blows, and massive fights, it is a major red flag.

6. You feel drained when you are together.

Being in a relationship should feel safe and secure. But, when the relationship makes a shift towards its end, it can make you feel as though you are emotionally exhausted and physically drained when you are around one another.

7. You don’t do anything together.

Couples should have separate lives, but having completely separate lives with no us time is something else entirely. Having couple time is necessary for bonding and intimacy and when that goes, so does the trust and communication.

It may feel as though you can’t share anything with your partner, as though you are living an entirely separate life from them. When this happens, you will begin to keep secrets from your partner and spend much of your time with others.

9. Your friends and family despise your partner.

Our friends and family can see things we refuse to see. They see when our relationship is draining us or hurting us on a deep emotional level. And when they begin to despise your partner because of how they treat you, it should be a major red flag as to where things are heading.

10. Controlling and jealous behavior are present.

Jealousy is normal, but constant fights about control and jealousy are not. For a relationship to thrive, we have to have trust. Without it, it becomes a power struggle that cannot be won, and both parties will begin to feel crazy.

11. You hold the past against each other.

Abuse is a deal-breaker, regardless of its form. When fights turn into physical abuse or demeaning and psychological torture, it’s time to let go.