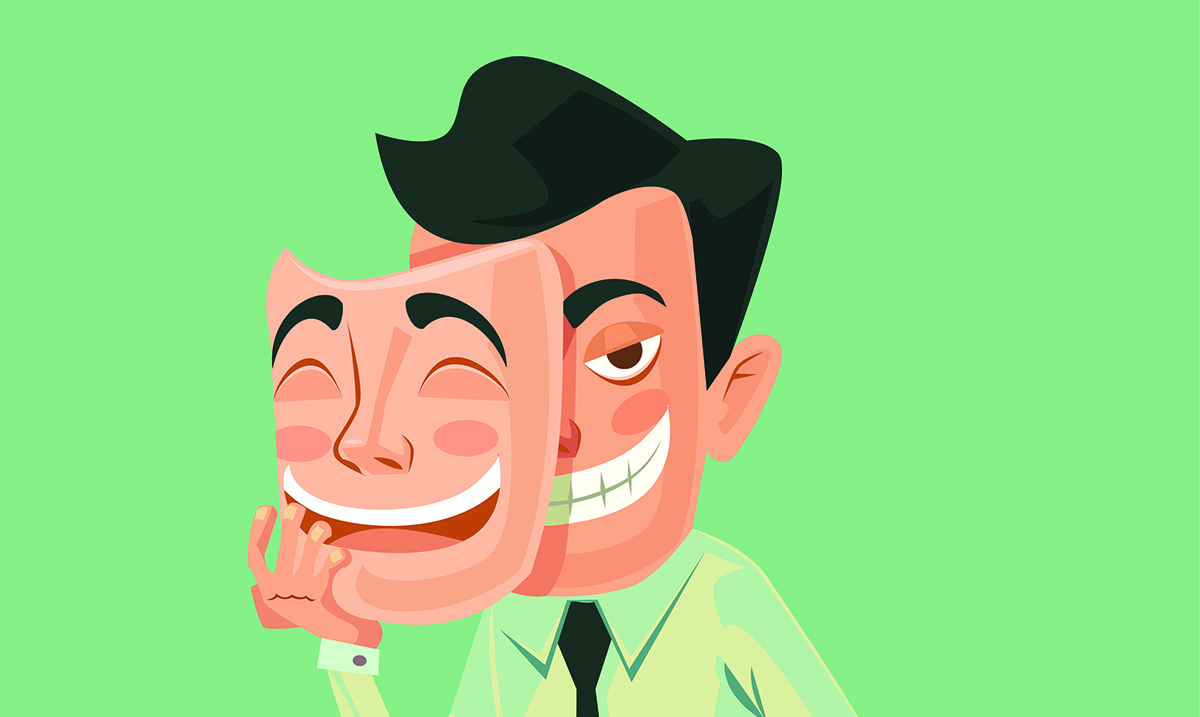 Dealing with a toxic person can be devastating, and the sooner you cut them out of your life, the better. However, some people are better at hiding their toxicity than others, but if you look closely you can read between the lines.

While men and women can both be toxic, we are discussing the masculine side of the coin today. With that being said, men show their toxicity in different ways than a woman will. Because of this, it’s important to know what signs and red flags to look for. If you are dating a man, and he is giving you bad vibes, honestly, that is the first red flag. But, if you would like to know what other signs to keep an eye out for, check out the following.

1. He makes you feel crazy.

He is constantly questioning your sense of reality and making you question your own. Even when you know without a shadow of a doubt that something has happened, or that he has said or done something, he calls you crazy.

He is always pointing out the judgments of others, and holding other people to a standard he doesn’t follow himself. Instead, he does exactly what he judges other people for doing. And he never sees that he is a total hypocrite, even though it’s glaringly obvious.

You catch him in lies all the time. And not always big lies, although they are there as well. But, he also lies about small, minuscule details regularly. When you call him out, he refuses to ever admit he has lied.

He is extremely disrespectful to you and others. He is constantly saying rude remarks or doing hurtful things.

5. He is hyperfocused on your mistakes, not his own.

Every time you make a mistake, he makes a major deal of it, even when they are small mistakes. But, when he makes mistakes, he refuses to acknowledge them or even talk about them.

6. He demands to be the center of attention, frequently.

He always needs to be the center of your attention, constantly demanding you to focus on him. He doesn’t acknowledge your need for space or the need for you to give your attention to others, instead it’s always about him.

When he is around others, he’s charming in a completely fake way. He pretends to be an entirely different person, and most people believe this to be his true character until they get to know him.

8. You have to walk on eggshells around him.

You cannot speak about how you feel or anything that might upset him. Instead, you are always carefully choosing your words and tiptoeing around him, in hopes you don’t make him upset.

And when you make clear boundaries and set clear limits, he doesn’t abide by them. He is always in your personal space and has no respect for your needs or feelings.

When you bring up something important to you, he tears you down. He makes fun of you in obvious and subtle ways, even around others. When you call him out, he says you are “too sensitive.”

11. He makes you feel anxious.

12. His past is dysfunctional.

When he laments about his past, it’s completely dysfunctional, but he is always the victim. No one is ever right, but him. And all of his exes are supposed ‘psychos.’