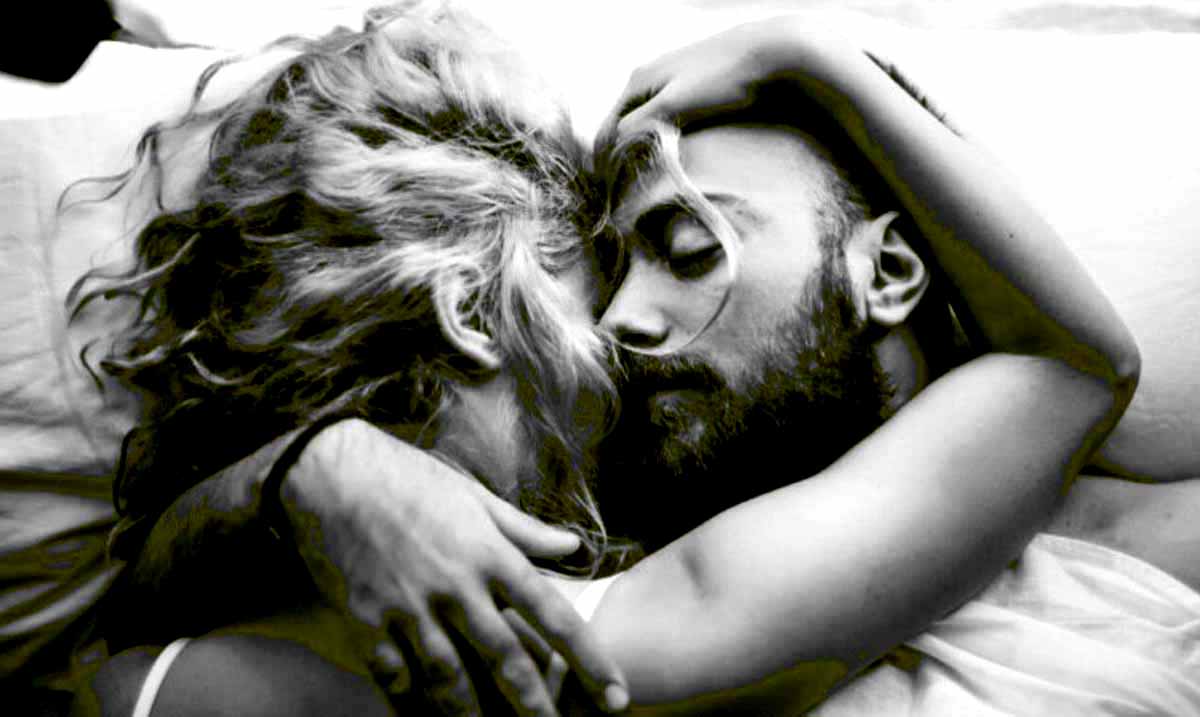 12 Reasons Why Successful Relationships Are Successful

When it comes to love, you can’t expect that to be enough to keep things going. Relationships are about more than just love.

If you’re with someone who refuses to do his or her part things aren’t going to work no matter how much you love him/her. While a lot of people think relationships are easy the truth is that they’re actually quite hard. They hold lots of ups and downs and well, they’re no walk in the park.

Below I am going to go over some of the reasons why successful relationships are successful. If you and your partner do these things properly, the two of you could end up lasting forever but if you don’t things won’t play out how you want them to. You have to work at the relationship you want and put what you can into it, otherwise, things will slip right out from under you.

12 Reasons Why Successful Relationships Are Successful:

1. They know how to communicate properly.

2. They actually respect one another.

People in successful relationships respect one another. They do not cross each other’s boundaries. They know where to stop and what limits do not need to be pushed.

3. They’re together for the right reasons.

4. They both know happiness doesn’t come from a relationship as a whole.

Instead of looking for happiness in their relationship, these people know that happiness comes from within. They are happy with themselves and as a result happy together. This is a big part of being content with someone else and a lot of people overlook it.

5. They are willing to give one another space.

Successful relationships are built on giving one another space. Because these people respect and trust one another they don’t mind being apart some. They are free to do their own thing from time to time and it helps them become closer as a result. They aren’t together 24/7.

6. They have realistic expectations for one another.

Instead of expecting too much from one another successful couples know their limits. They don’t ask too much of their partners. They know all to well that when you put too much on one person it can break them down.

7. They are able to be truly intimate together.

Intimacy is not lacking in successful relationships. They know how to give one another what the other needs. They do not hold back in this sense.

8. They know how to forgive.

Forgiveness is important for all relationships. We all make mistakes and we all have to grow. If you’re not willing to forgive you’re never going to find success in love.

9. They’re always improving with one another.

Instead of holding each other back, successful couples are helping each other grow. They improve together and find peace in that. As one does well, the other follows behind also improving.

10. They know how to compromise.

Compromise is important for all relationships. Sometimes we have to meet one another half-way and successful couples have this all figured out. They know that give and take works both ways.

11. They don’t bottle their emotions or shut one another out.

When we bottle our emotions we shut out the people who care the most about us. Successful couples don’t do this. If there is something bothering them, they talk it out.

12. They aren’t stuck on how one another is in the moment and know that we change as we grow.

Successful couples know things won’t always be the same. They know that their love will grow and their connection will as well. Things are always going to be changing that’s how life is.