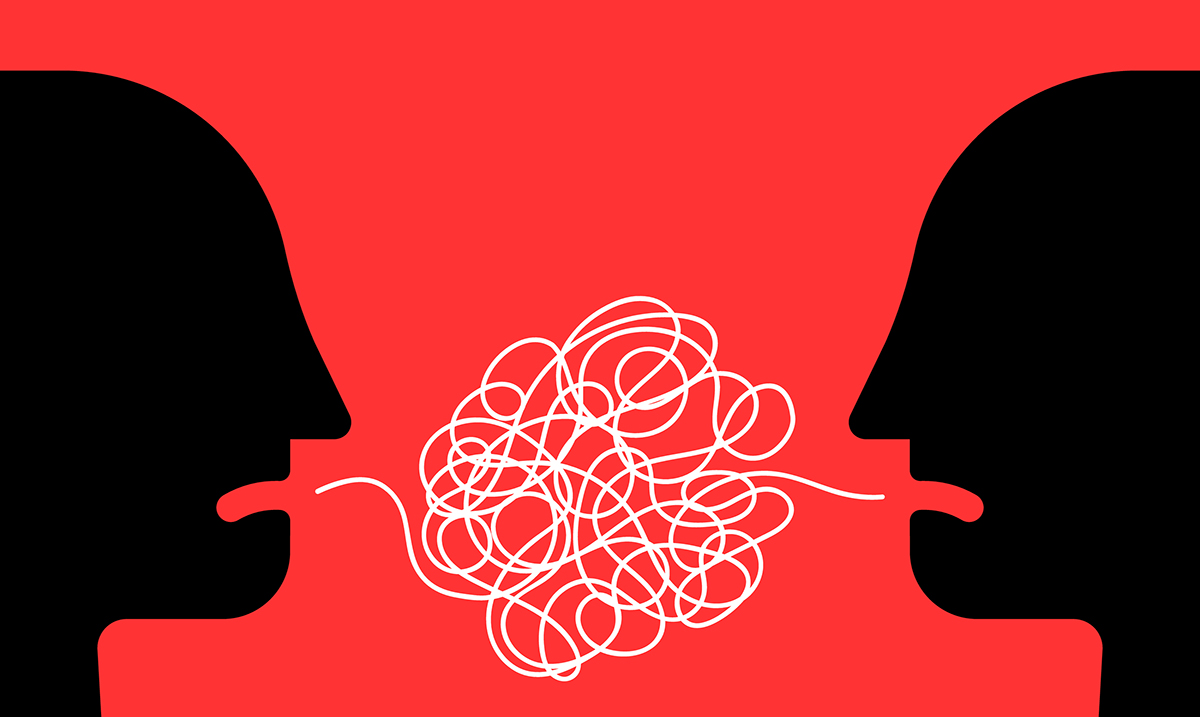 12 Negative Phrases To Remove From Your Vocabulary

Being positive isn’t just a movement of optimism, it’s a useful life skill that can completely change the trajectory of your life. And studies even support that shifting to a more positive mindset can make us happier and live more fulfilling lives.

With that being said, I understand it’s easier said than done to simply “be positive.” However, much like any skill, with practice, it becomes easier. And it all starts in our self-talk. Negative self-talk can destroy our sense of productivity and our sense of self-worth. Living in a negative mindset literally can destroy our well-being.

Think about it- have you ever learned about something new, and upon learning it, your perspective began to shift, and you started noticing it more? This is exactly how positive thinking works. The more positive you think- the more positivity you notice around you and in your own life.

Here are 12 negative phrases to remove immediately to provide a positive shift in perspective.

When we use this phrase, we take away our power and ability. Yes, there will be times in which there is something we don’t know how to do or aren’t good at. But, when you say I can’t, you take away your ability to figure it out or get better.

Sometimes in life, when things are going wrong, and it feels like the weight of the world is on our shoulders, it can be hard to resist saying “Why me?” or “These things always happen to me, I’m doomed.” In reality, bad things happen to everyone, and the only thing we can do is work through them.

While this phrase may sound innocent enough, it’s a setup for failure. Saying I’ll try, means you don’t know if you can. And it makes it much easier to accept failure and give up.

It is what it is, is one of the most negative statements you can use. Instead of saying, this isn’t working, let’s try something else, or what could be better, this phrase accepts failure and gives up all on its own.

Nothing is inherently bad. The word bad is debatable in almost all cases, and when we say this thing is bad, or this thing is good- we don’t leave room for change.

Saying, “that’s hard,” can make a challenging task seem impossible. While a task may seem new and difficult, when you say these words- you are making it much harder on yourself.

I’m fat, or I’m bad, or I’m lazy- these are just examples, but they are all negative. When we label ourselves, we are accepting that our current behavior is our personality- which simply isn’t true.

Everything is useful- it’s all a matter of perspective. Even if you feel like you are ‘useless,’ you aren’t, you are trying to figure things out and discovering yourself.

Hate is a strong word. I hate to sound cliché (….I couldn’t resist….) but it is. And if you tell yourself you hate something, you are only going to focus on how much you dislike it.

Instead of saying “If only _______ would happen,” plan for success. Say “When ______ happens.” Saying if only sets your mind up to believe that your vision is a pipedream when in reality, we can put our minds to what we want and achieve things we don’t always realize. Set your mind up right and success will follow.