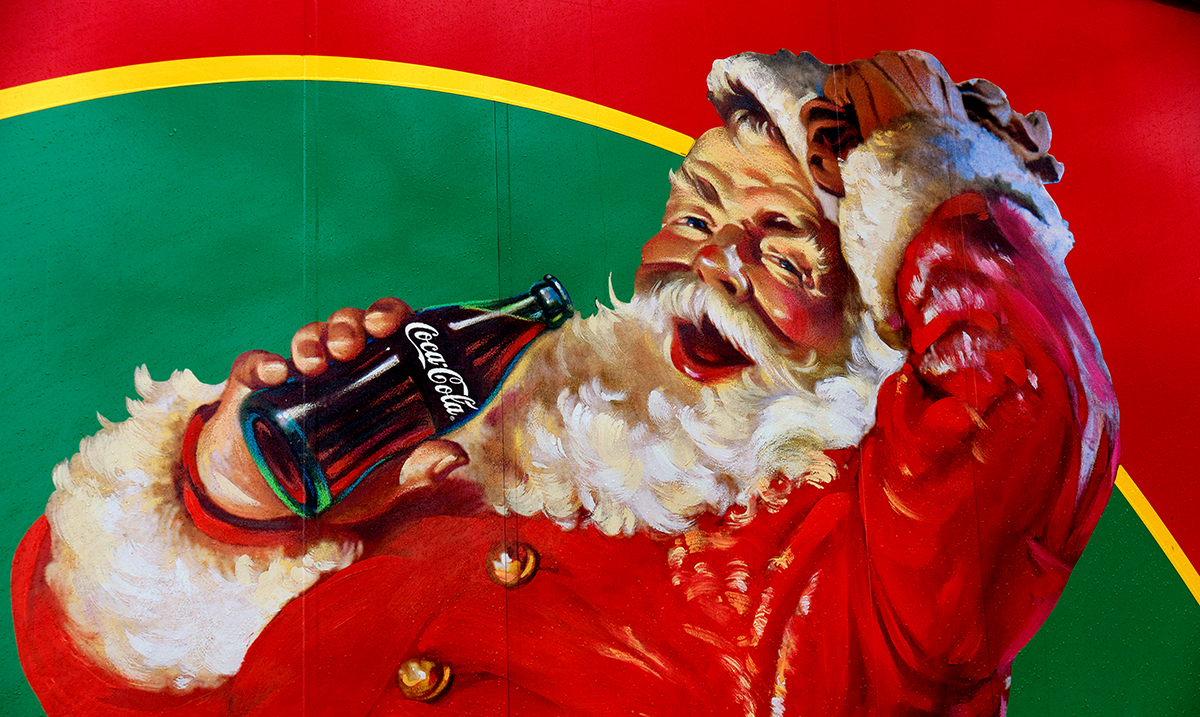 12 Historical ‘Facts’ You Learned Growing Up That Are Actually Fake

We often hear historical facts in school, or in documentaries that may sound a bit off, yet we believe them anyways, because why would they mislead us? Unfortunately, it is a common occurrence when rumors, and myths are told so many times, that even credible sources believe they are true- if you don’t believe me, check these out.

After you read these, you may be questioning everything you have been taught, so prepare to have your hypothetical bubble popped.

I heard this one on a documentary that was shown on the history channel pretty recently, and I believed it, until I did some research. Actually, Coca-Cola adopted this depiction from several other companies that used the image in advertising and ran with it.

I used to hear this quite often, especially from people during school, even teachers said this. However, Einstein said, ‘I never failed in mathematics….Before I was 15, I had mastered differential and integral calculus.’

Rousseau published this quote when she was 10 years old. It is likely that it was actually said by the King’s wife, or made up entirely. Regardless, she didn’t say it.

Instead, they were first created in Japan, and they are almost never served with a meal in China.

Columbus didn’t make it as far as you think….

He only reached the Caribbean islands, and now, historians believe that Leif Erikson was actually the one to discover the region that is now Canada.

While he did wear dentures, they weren’t wood. They were actually a material made from gold, lead, ivory, horse teeth and teeth from slaves.

There was no ‘burning at the stake’ during the Salem witch trials.

Those that were accused actually died by hanging, and some died in prison. The only exception, was one who ended up dying during an execution through the ‘pressing method.

Lincoln’s role in the civil war had nothing to do with slaves, or freeing slaves.

Iron Maidens were not used to torture people in the middle ages.

In fact, they didn’t even exist in the Middle Ages. While you may have heard that, Iron Maidens were actually created for shock shows during the 19th century.

Europeans did not believe that the Earth was flat.

You may have heard in elementary school that Christopher Columbus set out on his voyage to prove the Earth wasn’t flat. However, that isn’t true. Most Europeans accepted a round Earth.

Edison may have created a lightbulb, and he may have invented the first working lightbulb, however, other inventors had already created lightbulbs that functioned similar to his.

Instead, Mickey was coined by an animator at UB UB Lwerks.