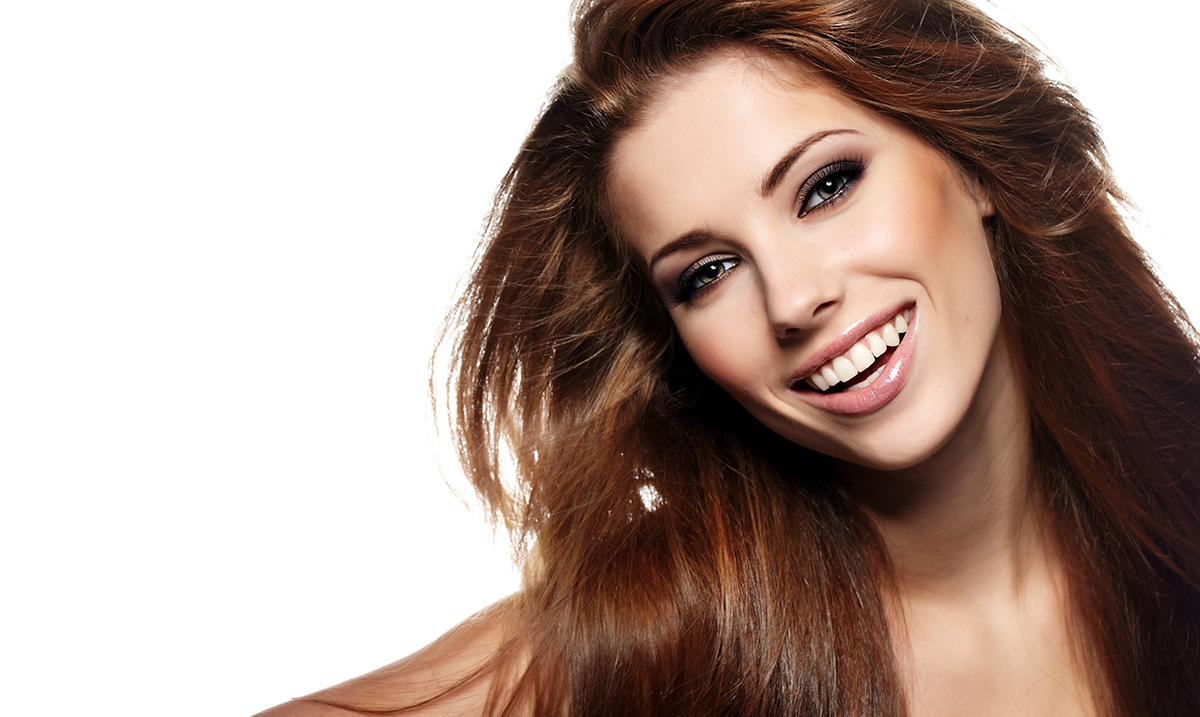 12 Habits Positive People Have That Others Don’t

By Gerald Sinclair October 8, 2018 No Comments

Positive people are not as far and few as you might think. They can be found in some of the most unexpected places.

Positive people are people who live their lives looking at things from a proper perspective. They move forward looking at all sides of things rather than just the negative one. They are often the people you might never think of and they tend to really go out of their way to make sure they’re doing the right thing.

Being a positive person doesn’t mean ignoring the bad or negative, it means overcoming it and learning to look at things in a more positive manner. While it isn’t always ideal to be down in the dumps or feel angry sometimes it is necessary and positive people know that. Below I am going to go over some of the habits positive people have that most people lack. If you have these habits, perhaps you are more positive than you initially thought.

12 Habits Positive People Have That Others Don’t:

1. They are thankful for the things they have.

Positive people know that they have a lot of things to be thankful for. They know that while sometimes they may not have all they want but they do have all they need. Having their needs met is more than enough for them in many ways.

2. They do not fear change.

Positive people embrace change with open arms. They are not afraid of it and they know that it must always happen. Regardless of how hard it is to face the change to come, they always do.

3. They always cut out toxic people.

Positive people do not hesitate to cut toxic people out of their lives. They only allow people within their circle that are working to support and help them in the same ways they are offering. They do not let people walk all over them and are not toys to be played with.

4. They treat others with kindness.

Positive people are people who treat others with kindness. They are nice to people before anything else until they are given a reason not to be. While this is not something everyone does, positive people know without a doubt how important it is.

5. They face each challenge head-on.

Positive people face a lot of challenges in life, just like those who are not positive do but they face their problems head-on. They do not run from the challenges before them. They are not the kinds of people to hide away and ignore their responsibilities.

6. They do not make excuses.

Positive people do not make excuses for themselves. They know what they do and what they do not do. If they do something they have a reason for it and whether you like that reason or not doesn’t matter.

7. They own up to their mistakes.

Positive people own up to their mistakes. They take responsibility for the things they do and have done. You will not catch them trying to play anything off as less than what it truly is.

8. They do not hold grudges.

Positive people do not hold grudges. When someone hurts them they cut ties and move on. They do not let the pain control them and they damn sure don’t worry with taking the time to get even.

9. They celebrate the good things.

Positive people are always celebrating the good things. They know that taking pride in the positive is a great way of building ourselves up. In a world that is designed to tear us all down, this is very important.

10. They always try to build others up.

Positive people are constantly trying to build up other people. They work hard to make sure that everyone is aware of their worth and struggle with their own sometimes. While this is not something that is easy, it brings them great happiness to do.

11. They do not partake in gossip.

Positive people do not take part in gossip. They will not talk about others or spread lies. If you try to tell them about something that they don’t care to hear about they will ask you to stop speaking.

12. They tap into their positivity when needed.

Positive people tap into their positivity when they need to. When they are feeling down in the dumps they find something to be happy about. While it might not be the easiest thing to do in the moment, they are always working at it.