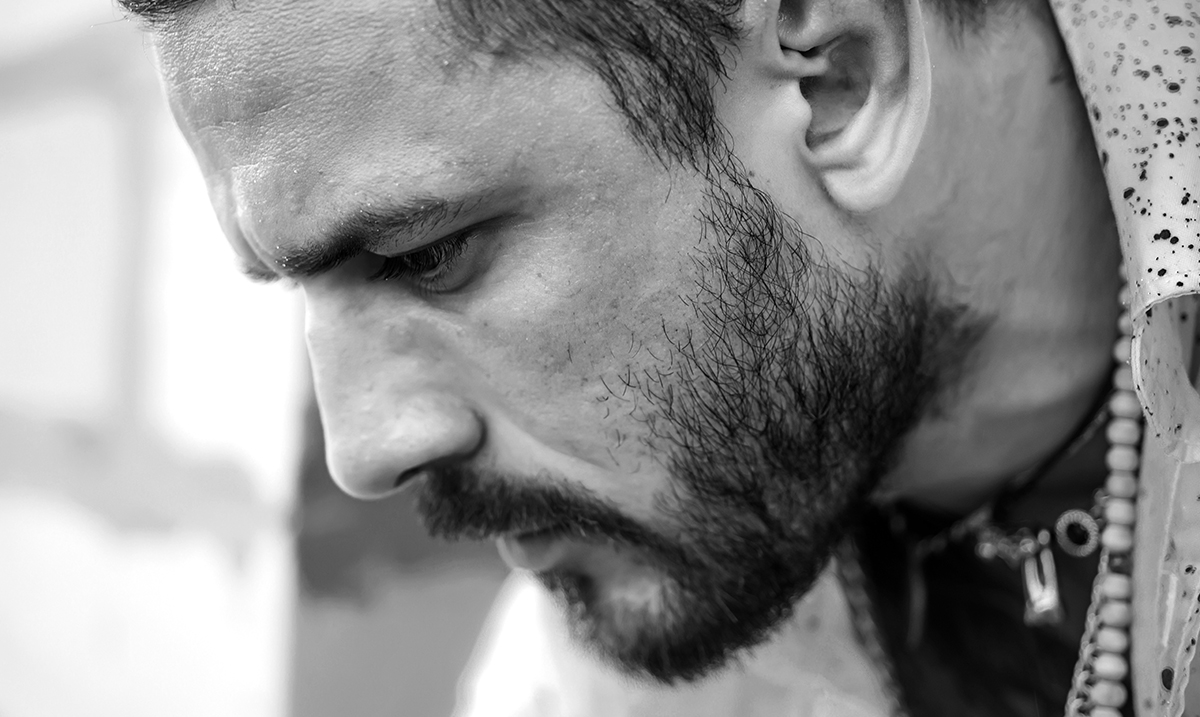 Love is not always easy, unfortunately, and for many that enter into marriage believing it will last a lifetime, that simply doesn’t end up being the case. The odd thing about divorce is that there is a myriad of factors that can cause one, which got me to thinking.

While there is article after article about the reasons why women leave men, there simply isn’t as much information about why men choose to leave their wives. Thankfully, as always, Reddit had me covered. On one Reddit post, user /Slayer_of_Gingers posed a really interesting question, “Divorced men of Reddit: what moment with your former wife made me think “Yup, I’m asking this girl to divorce me.”?”

Upon reading through the post, I was really surprised. Here are the 12 most interesting responses that stuck out like a sore thumb in my eyes.

When she falsely told our marriage counselor that I punched her.

The next week, she denied saying it and accused our counselor of lying. He gave me a “You should leave this relationship” look. I took that look as permission from a professional that I definitely wasn’t making the wrong decision. Got divorced and never looked back.

She let me know she was pregnant and wanted my permission to tell all her girlfriends during a girls’ night out.

Since I knew there was no possible way it was my child, she was also unknowingly admitting to having an affair. (I can math, and she can’t). It was with her boss.

Lawyered up the next day, and he ate her alive in court. I got primary custody of our child we already had, and child support, and a sheriff’s notice that she had to vacate my home in 30 days.

I never knew she could be that stupid.

When a friend’s wife said to me, “You know your wife is sleeping with my husband.”

When my 2-year-old was learning to talk, he would consistently say another blokes name. Apparently he was there the moment I left for work till when I got home. Single Dad for 5 years with primary custody now.

When, after being in Afghanistan for 8 months (May ’02-Nov ’02), she was missing, had my car, finding two random women with kids and pets living in the apartment I paid for, the electricity cut off, no money in my bank account, a pay advance authorized by my commander, and a friend telling me to go easy on her because she was 5 months pregnant with his kid.

OH! And he had had heart surgery to remove some kind of cysts from his heart just before I left. He was 23, had a pacemaker, and basically half a heart. If I scared him, he could die.

I’d say that was the moment.

I found out she cheated on me, and upon me confronting her to discuss it, she manipulated me into thinking she was suicidal. Then she admitted the manipulation. DONE. She may have once been a nice person, that’s all gone now.

EDIT: Forgot to mention I found out because she had left her FB open with a conversation about her pregnancy scares to a friend. We hadn’t had relations in a bit more than a month.

For the first one: I was working late and the daycare calls and ask if I’m picking up my kids. Left work to go get them, when I got home she was gone. Didn’t hear anything from her for 2 weeks.

For the second one: the third time I bailed the house out of foreclosure because she wouldn’t pay the bills. Even though there was money in the accounts to cover it. I closed the account, handed her cash for the mortgage packed a bag my kids and left.

Ex: I settled on you.

When she decided our dog was annoying her and sold him on Craigslist (which she then used the money to buy herself a non refundable purse) instead of making any mention of her feelings so we could come up with a solution.

The moment I realized that her excuses for her cheating with multiple other guys were all about blaming me and demolishing my spirit, so she could continue doing so while I fully supported her financially. It was the click that I needed to lawyer up and gtfo. She had almost broken me, but I finally saw the only regret she had was getting caught.

She started doing me th got arrested by the police and got caught cheating with her dealer for dr ugs. They are both in rehab, and I am trying to manage the disaster she left behind. My 3 kids have taken it the hardest, they don’t understand why she went to jail or rehab and are very upset that they cannot see her. I can never go back she has ruined me and destroyed my kids. I am so lonely, I lost my best friend, wife and soul mate to me th.

There were many reasons, but this was the final straw. My grandmother was on her deathbed. My Ex took this time to throw a childish fit because I ordered food that she didn’t like. I realized at that point how completely miserable I was and how fucking short life is. So we divorced, she took all my money and my kids (+childsupportl). I’ve still never been happier, and everytime I have to interact with her is blows my mind that we made it 9 years. I guess when we were together, I was so trained to comply and overlook. I now see what an absolute toxic bully she is/was.