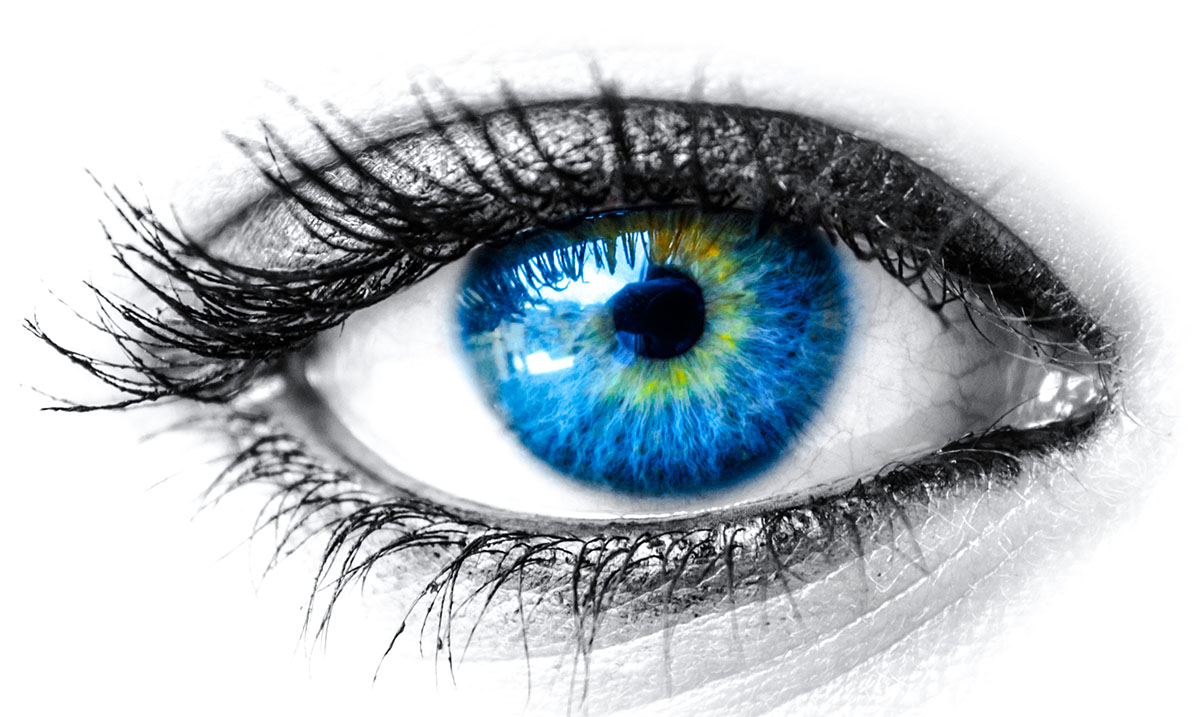 The testing system and personalities were created by two psychologists and are based on Carl Jung’s psychoanalyst theories. The test and information about the personalities can be found on 16personalities.com if you would like to see which personality type you are.

1. They take an all-or-nothing approach to life.

The INFJ personality doesn’t much care for dabbling in things. Instead, when they choose to take up something new in life, they feel convicted to see it through. However, if they become disenchanted with their new endeavor, they won’t hesitate to pull out entirely.

2. They stand up for their beliefs.

INFJs stand up for what they believe in, striving to end inequality and oppression for others. They are called the ‘advocate’ for a reason, and if you ever need someone to stand in your corner, the INFJ is the one.

3. They are warm and sensitive.

INFJs are seen as warm and sensitive. When speaking to others, they are highly empathetic and take into consideration the feelings of everyone else, sometimes even above their feelings.

4. They can be idealistic to a fault.

They are also very idealistic people, who believe the world should be a place of principle and conviction. Unfortunately, since the world isn’t always up to that standard, the INFJ can be left feeling a sense of disappointment and disenchantment with the world.

And they hate conflict. If they sense a conversation may cause conflict, they will do their best to avoid it at all costs. This can end up causing more harm than good, though, because when the conflict inevitably happens, they may have a hard time holding back saying how they truly feel.

6. They are sensitive to criticism.

7. They are driven by a personal mission.

Throughout the life of an INFJ, they will seek out a mission and a purpose. If they don’t have a sense of purpose, they become stagnant feeling and lost in life. Due to this, they may find many different missions throughout their life.

8. They are highly intuitive.

Sometimes, the INFJ just knows things that they have no way of knowing. They can pick up on situations they have no prior knowledge of, and they can sense the emotions and feelings of others, without being told.

9. They are very introverted, although they may seem extroverted to people that know them well.

While the INFJ is the very essence of a true introvert, when they are around people they love and feel comfortable with, they can appear extroverted. Oftentimes, this is so much the case, that their friends cannot wrap their minds around how they could be so introverted in other connections.

While the INFJ can be a part of a team, they work better alone. They are best suited for at-home jobs or jobs in positions in which they are not required to work in a team. At the very least, they do better in smaller, more intimate groups.

INFJs like to talk deeply when they talk and easily get bored with small talk. Because of this, they may often appear quiet or non-talkative. However, when the right subject arises, don’t be surprised if they talk your ear off.

Since the INFJ can sometimes be very quiet, having a difficult time verbally expressing themselves out loud, they often can express themselves better on paper. Because of this, and their creativity, they make wonderful writers.