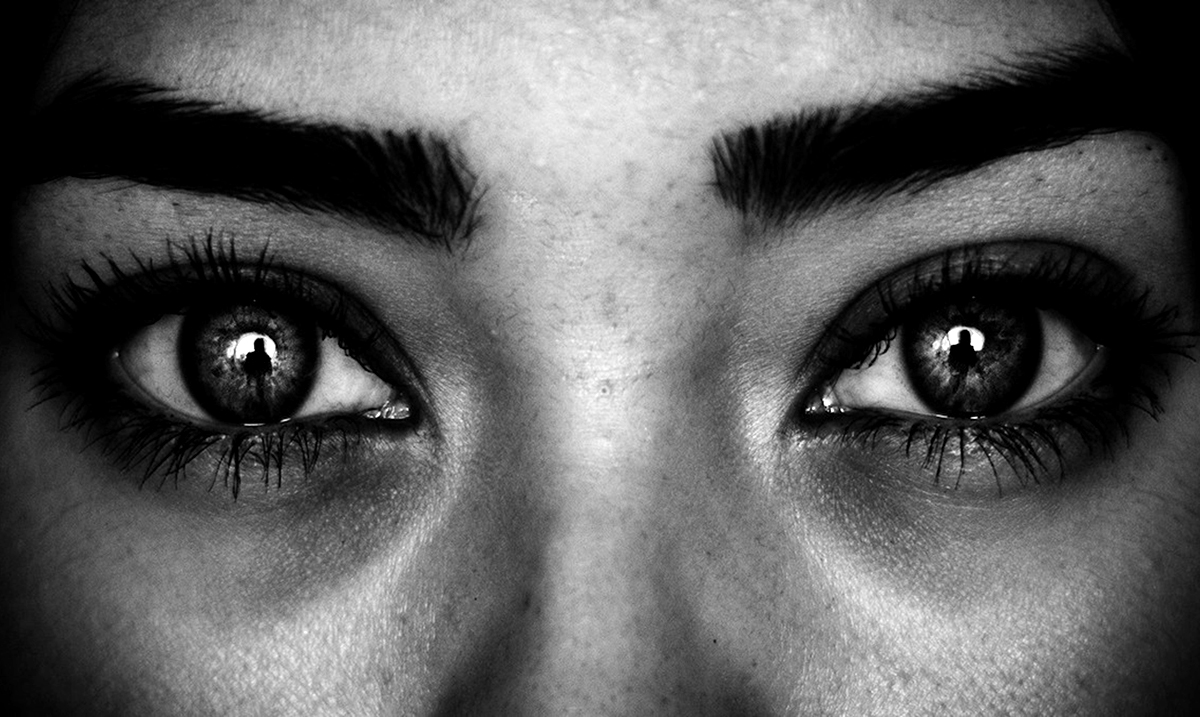 12 Behaviors That Reveal You Are Mentally Tough

Mental strength is something we would all like to think we have, or at least have when it’s necessary. But honestly, a very rare few people are truly mentally strong.

And while it may sound daunting, with a bit of brain training, it is something that is quite easy to acquire. It all lies in our habits and our perspective regarding life in general. To help put things into perspective, Amy Morin, an expert on the subject wrote an article for Inc., and for Psychology today. And from those, I took the habits I felt were most important, that may sound unusual, but actually have a lot to do with being mentally strong.

They face challenges head on.

Instead of looking at life from the viewpoint of running away from difficulty, mentally strong people face the challenges ahead of them head on- never thinking of backing down. They are brave in moments that push most of us to run away and that separates them from the rest.

They do not give other people power over them.

They wouldn’t even think of giving other people power over them. When things go wrong, they don’t chase other people, and they don’t allow negative or toxic people to drag them down.

They understand the need for healthy boundaries.

Healthy and strong people, and people who are especially mentally strong, understand that there is a need for boundaries. When people are in your personal space, tell them. If you can’t do something, say it.

They know to weigh the pros and cons, and take risks, but only those they have weighed their options on.

Risks are necessary if you plan to tackle life ‘like a boss,’ and those who have mental strength know that you have to calculate whether they are worth it or not. While risk is necessary to move forward, some just simply aren’t worth it!

They learn from mistakes, instead of repeating them.

Mistakes are normal, we all make them. But, the difference that makes mentally strong people stand out, is that they learn from their mistakes.

They define what success means for them.

While many of us believe success to be the typical ‘American dream,’ mentally strong people know what THEY want, instead of aiming for the success standard of others. They are content with the success they aim for, and they don’t diminish the success of the people they interact with either.

They enjoy being alone, and know it is necessary.

Alone time builds mental strength, and mentally strong people know that. They take time to think and to contemplate the world around them. During their alone time, they create the game plan that get them through situations most of us could never get through.

When the going gets tough, they keep going.

Of course, we all have pitfalls along the way, and situations get tough- but mentally strong people NEVER quit if the outcome is worth it! And that is where calculating risks comes into play.

They are optimistic- to a point. (Realistically.)

They keep their eye on the prize, and they look at the bright side of situations that most of us would ignore, because we don’t have the strength (or don’t believe in ourselves enough to see it) to get through.

They don’t turn their back on their values.

No matter what it will get them, they will not let go of their values and morals. They stay true to themselves, no matter what, and this is probably their most important trait.

Instead of freaking out and acting toxic or doing things that will eventually damage their lives, they allow feelings of discomfort in their lives. They understand that in the end, things will get better.

They don’t blame others for their life choices.

When their life isn’t going the way they expected, they know it was their choices that led them there, rather than blaming others. This is what helps them to see when they have made the wrong decision, and that is what allows them to change their lives, and get to the other side.