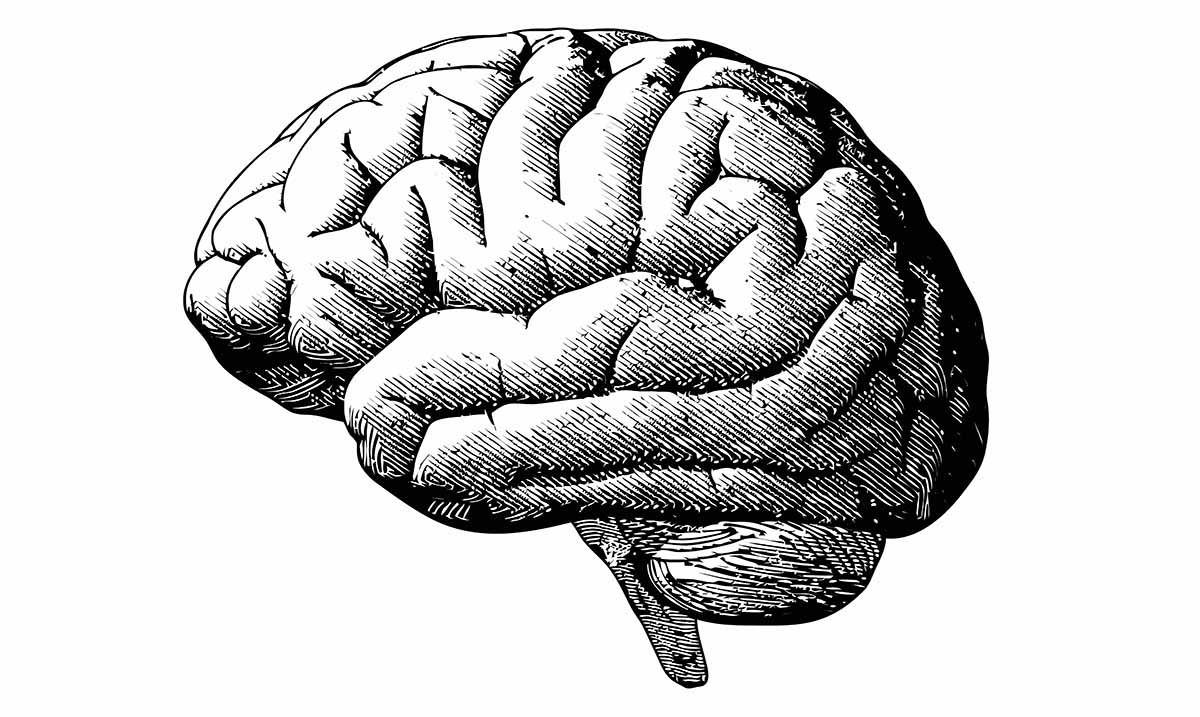 It is the very definition of complexity and, in truth, we can never learn enough about it. As a matter of fact, the most we learn, the more there is to discover! Now, this article is going to be full of fun facts about the human brain, things you won’t learn about in any conventional textbook; however if you want to learn more about the human brain with facts based on the latest science click here.

Alcohol doesn’t make you forget anything.

Many people drink because they are under the assumption that it makes them forget; however, that just isn’t the case. When you get blackout drunk, your brain loses its ability to create new memories.

There is a reason why telephone numbers are only seven digits long.

Our working memory, a very short-term form of memory, stores ideas just long enough for us to understand them. It can hold on average a maximum of seven digits. This allows you to look up a phone number and remember it just long enough to dial it.

People who are more intelligent have fewer friends.

Science has proven that people with higher IQs tend to have fewer friends than those who have lower IQs. Why? In short, people with higher IQs feel like communicating is a waste of time. However, other studies have found that surrounding yourself with people nurtures your mental health. This is why many of the most intelligent people are more depressed.

You have more thoughts a day than you realize!

Brain cells can only survive on oxygen and glucose.

Sorry, Keto fanatics! These two nutrients are incredibly vital to the functioning and survival of the human brain. It takes the brain anywhere from three to five minutes to suffer irreversible damage when it is starved of oxygen or glucose. As Dr. Omalu explains, the brain controls and drives the heart and lungs and controls our consciousness. This is why most deaths are never instant. “Even if a human being is decapitated, the brain does not suffer irreversible damage and death until several minutes after decapitation.”

There are people who can hear colors, smell words or see a concept in a spatial location.

This is called synesthesia, and it was first discovered in the 19th century, this mixing of the senses is a perceptual condition. While synesthesia may be caused by brain trauma or degeneration, many people report symptoms from an early age.

It only takes 20 seconds to trust someone.

Science says that if you embrace someone for as little as 20 seconds, it will create a feeling of trust. When you feel safe, your body releases a hormone called oxytocin. Oxytocin is the same hormone that is released when you hug someone.

You have heard that age-old saying, “money can’t buy happiness.” Right? If you believe this, then you are wrong! However, the money shouldn’t be spent on yourself, sorry. When you spend money on other people to make them happy, it affects your self-esteem in a positive way. You begin to see yourself as more important and all of it makes you happy.

The blood vessels in your brain make up about 120,000 miles!

If you laid out all of the blood vessels in your brain end-to-end, they would stretch halfway to the moon.

Your attention span is 4 seconds shorter than it would have been 15 years ago!

The attention spans of human brains are getting shorter! We have lost almost four seconds of our attention span in the past 15 years. This means we are not able to concentrate on one thing for more than eight seconds at a time, on average.

A recent survey reveals that the unhappiest people in the world are under 30. Men and women aging from 18 to 30 years are the ones who are more susceptible to anxiety and stress. Turns out youth isn’t as “youthful” as we thought!

Inception is real? As it turns out, it is! In lucid dreaming, a person can control the outcome of his or her dreams. Fascinating, isn’t it?