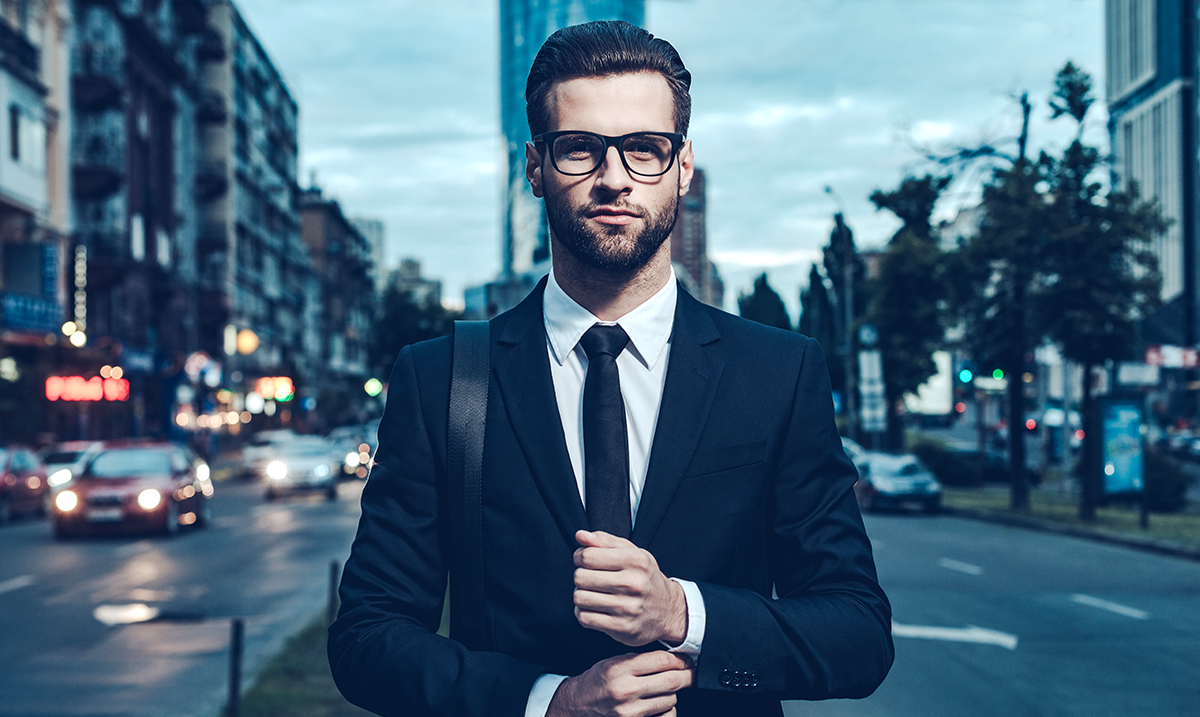 It can be effectively argued that life is all about choices. And we make so many choices throughout our day, from the time we wake up until the time we go to bed, that it should go without saying that by changing our habits, we inevitably change our lives.

For many of us, we are faced with dozens upon dozens of choices within our day. Should we get up early or sleep in? Should we eat a salad, or should we eat a cheeseburger? Should we read a book or spend hours on TikTok?

Yes, some things are completely out of our control. So why focus on those aspects of our life, when there are millions of choices within our lifespan that could have brought us a more successful outcome?

Success is subjective, there’s no doubt about that. However, for the most part, success is commonly accepted as achieving the best possible outcome within our reach. With that in mind, here are 11 small habits that will most definitely hinder a successful outcome in life.

While you don’t have to plan out every aspect of your life, not having a general plan for your day or week is a recipe for disaster. Successful people, plan for success and plan for failure. If you have tasks you need to get done for your week ahead your month ahead and even your day ahead, you need to have them allotted to a plan.

How often do you pick up your phone, only intending to check your email, or watch one 15 second TikTok, only to realize an hour later that you have got lost, mindlessly scrolling? If you do this frequently throughout your day, before you even realize it, you’ve wasted an immense amount of time.

It can be hard to say no. Doing so often causes us to become consumed with guilt. However, we have to have boundaries and limitations to stay on track and honor our goals.

Complaining is not only a time-waster, it sets us up for failure. When you sit around ruminating on negativity, you are pushing your mind’s perspective to focus on negativity. In turn, you may begin to notice that your mindset shifts to a more negative place. And for what? Complaining doesn’t change a thing. It’s such an unproductive time waster.

Gossip is gross. Let’s just get that point right out of the way. It is the act of sitting around, talking about, and judging others. When people aren’t around to defend themselves, sitting around and saying rude or cruel things about them is not only unsavory, it’s a waste of time.

6. Comparing yourself to others.

In the modern age of social media, it’s easy to get caught up in the act of constantly comparing ourselves to others. However, it’s pointless because A. you don’t know what is going on behind the scenes of the person you are comparing yourself to. Who even knows if your point of comparison is even true? And B. Your journey is just that: your journey! Stop comparing yourself to others!

The longer we procrastinate, the less likely we are to carry out the task we are procrastinating on. And even if we do finally get to the task, how much time gets wasted in the meantime? Every second counts, and the more productivity we can squeeze in, the more we will accomplish in our day.

8. Making plans you know you will cancel later.

We’ve all been there: someone asks us to come to an event, and in the back of our mind, we know we have something else going on, don’t have the time, or simply just don’t want or need to go. Rather than saying no, we say yes, because we feel obligated and don’t want to disappoint them. In the back of our mind, we think, “I’ll just cancel a few days before, no biggie.”

However, this is a major waste of time, and it’s such a disservice to your boundaries.

Overthinking is a time waster and it most definitely hinders success. Getting caught up in unchecked thought patterns or senseless worrying not only uses up time that could otherwise be used productively, but it also can hold you back from success. A lot of times, we may overthink something so much, that we decide not to take an important opportunity. If you catch yourself spiraling out, learn to talk yourself down from the ledge.

11. Seeking validation from others.

Seeking validation from others, in simple terms, means asking others to validate your decisions, goals, choices, etc. And while the activity may seem harmless, it’s not. For one, you are giving away your responsibility and power over your own life. For two, you are possibly jeopardizing your blessings, because you are allowing others to incorporate their energy, and three, it’s unnecessary. No two people are going to have the same views or mindset, and if you depend on others to validate your choices, you will lose sight of your intuitive voice within.