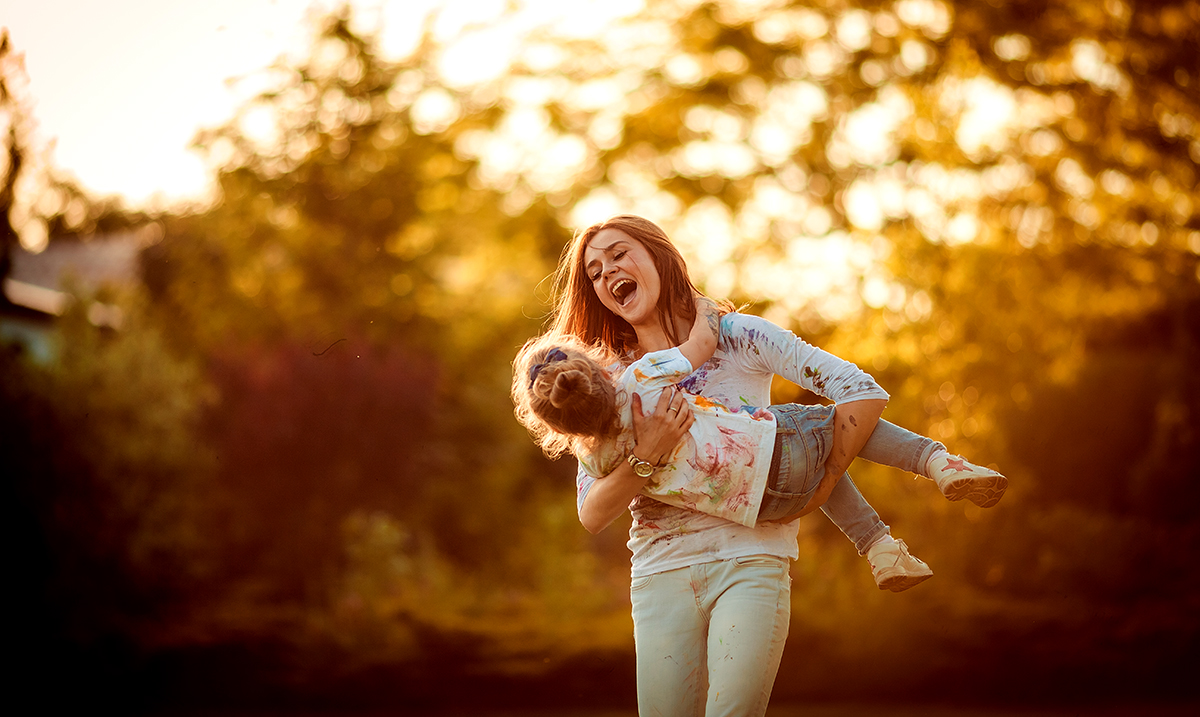 By Harley Manson September 22, 2022 No Comments

I was not prepared for the world of parenting, no matter how hard I had tried to be. The thing is, when it comes to parenting, there is nothing that can really prepare you aside from jumping right in and hoping that you do your best.

That might sound odd, but I had read all the parenting books. I had talked to all the moms. I had scoured the internet, and yet the first few years were a really rude awakening. And when I say rude, I assure you, I mean it. I woke up with the birds and immediately began caring for my child and my house and my husband, all while juggling work along with it. I felt the entire pressure of the world on my shoulder.

What made things especially hard was no matter how much I tried to get my son to act like the other, calmer kids, nothing seemed to work. I was honestly at my wit’s end. During lunch one day, I was scanning through a parenting magazine when I stumbled upon something that changed my life. “Accept your child for who they are and watch them blossom,” and while that might seem so simple to most, these words really found me at the right time.

I had been trying so hard to shape my child into someone that he simply wasn’t. While the other kids may have been calmer, it was my son’s personality to be high energy and excitable. from that moment, I stopped trying to change my son and instead began encouraging him to be who he was. Instead of telling him to calm down, I joined in with him, and he ran and played in the park. We laughed hysterically at his favorite childhood movie, and we both giggled endlessly when he burped out loud at the picnic table in the yard.

I am beyond happy that quote found me when it did. It changed everything. Oddly enough, my son’s behavior did get better, although he has always remained pretty high-energy. And that is okay with me. I love him just as he is, and nothing will ever change that.