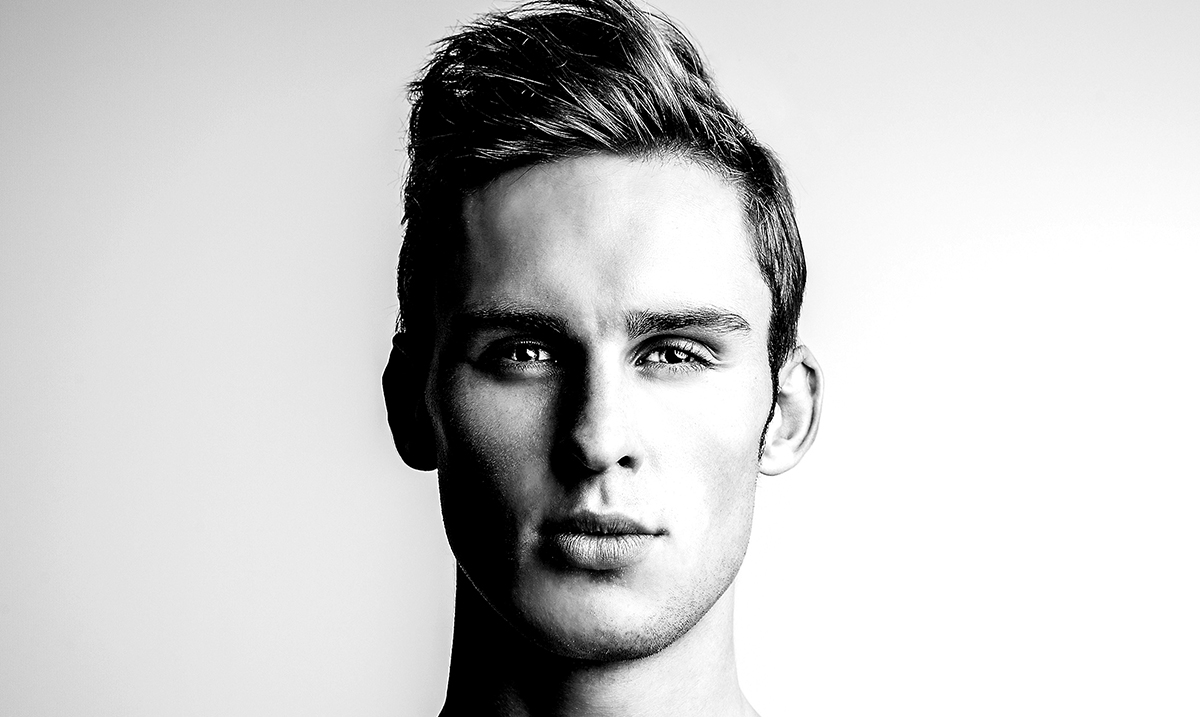 By Gerald Sinclair December 28, 2019 No Comments

There are tons of different kinds of guys in this world and some of them are great but not all of them are. Some types of guys just really suck and while that goes the same for women in this article we’re focusing on men.

Sure, they might seem great from a distance but the more you get to know them the more you realize just why they’re still single. They’re either immature, have too much going on, or something else of the sort. Of course, some of them might not want to settle down but others aren’t for a lot of different reasons able to find someone who ‘works’ with how they are in general.

Single men who reach their 30s and still struggle to find love might not be ‘lost causes’ but they do have a lot more to try to take in than most people want to deal with. If you’re at that age where everyone around you is starting to settle down and you’re deciding where to move forth in your dating life, chances are you’re going to see these kinds of men pop up from time to time. How many of these different kinds of men are you familiar with?

11 Types Of Men Who Stay Single Well Into Their 30s:

For those who do not know misogyny is basically a word for when someone is prejudice against women. This kind of man for some reason hates women and is more focused on how many women he has slept with than how many serious relationships he has had. He set up himself for a life of being single because while when he was younger some women would deal with his shit now they won’t. Only those who refuse to see their worth waste their time on him and for the most part, he doesn’t stay in a relationship for long.

This kind of man is available in the physical sense but refuses to open up properly. He leaves his partners guessing and as a result, they end up jumping ship. He would be capable of a lot if he would just open up but since he’s been in this cycle for so long, that is not something he feels he can accomplish.

This is the guy who did all he could in high school and was easily one of the most popular guys around. He had everything going for himself, but he wasted his chance once everything was said and done. Now he is just wasting away and doing whatever he feels like. I guess you could say he peaked at a young age and things went down-hill from there.

This kind of guy usually ends up single because he doesn’t know how to function properly in a normal relationship. He is always picking his partners apart and making them feel like they’re not good enough and after a while, they always leave. While he could work through this, he chooses to ignore the problem.

The manchild or the momma’s boy is a kind of guy that doesn’t know how to get out from under his parent’s wing. He is unable to take care of himself and is as some others are as well, wasting away. He was held too close for too long and as a result, is not someone you’d want to bring home to your parents.

This kind of guy is usually separated or trying to lead more than one person on at a time. He is all about playing the field and hooking up with as many women as he can even now. This is something that will come back to haunt him in the end but right now, booty calls are all he wants.

This kind of guy is one that you just can’t count on. He might have a lot going for himself but if he’s not there for you in the ways you need him to be then you’re not going to stick around. He just doesn’t have his priorities in the right places and it shows.

This kind of guy is too caught up in trying to seem younger than he is to really settle down and start a family or build a life with someone. He is chasing his youth and horrified that he is aging in the manner that he is. Sure, there is nothing wrong with getting older, but he won’t be the kind of person to accept that at face value.

This kind of guy is one that spends all his time trying to date around and never really making anything set in stone. He leads women on and makes them think he’s about to cuff them only to cut ties altogether. This is a man you should try your best to avoid.

These kinds of men are the narcissists who were unable to trap someone in their grasp. They were too naggy and just overall too much in general. They went about things in the wrong way and as a result, now are overbearing when they try to find love. They are easily some of the worst kinds of men on this list and you shouldn’t waste your time trying to impress them.

This kind of guy can be alright at times, but he likes to dive in too quickly and shower his partners or potential partners in a way that makes them feel smothered. He’s trying too hard to impress and for most, it’s a big turn off. That having been said, if you like cheesy he might be your kind of guy.