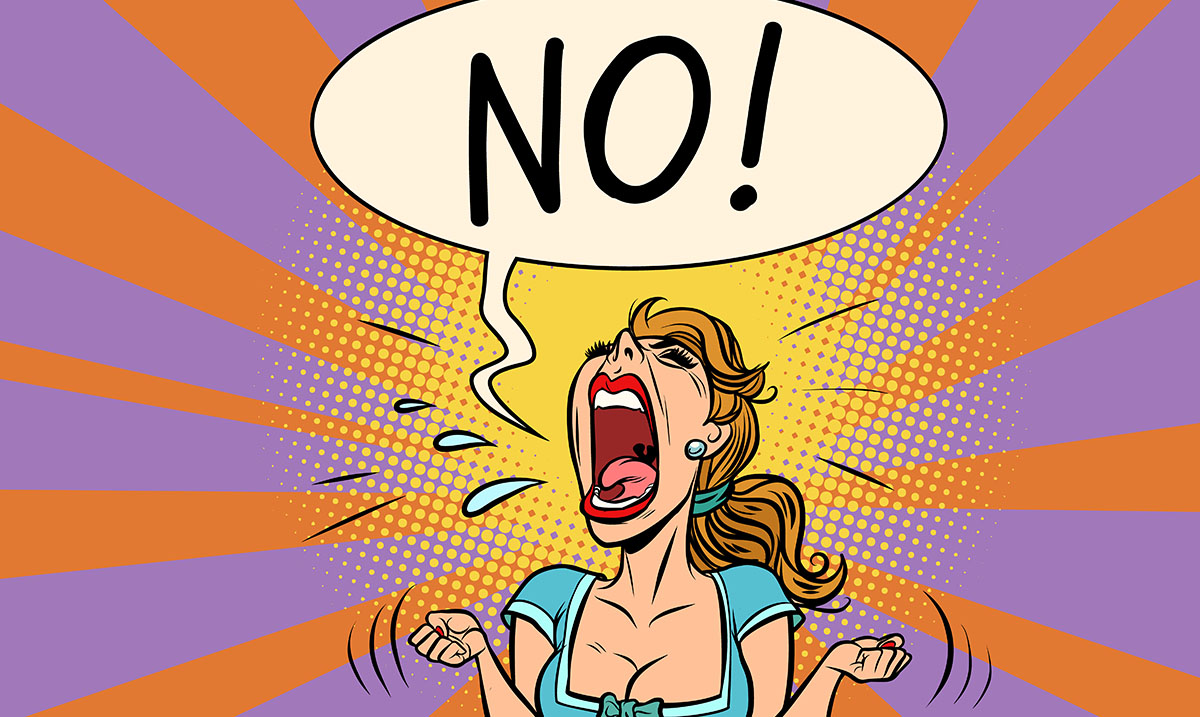 When a friend is going through a break up you’re going to want to comfort them but sometimes we don’t realize how negative some things can be. It might be something you would want to hear but that doesn’t mean it is something that they want to hear and keeping that in mind is important.

We all go through breakups differently and what you got over in a few days someone else might need a few weeks to work through. Sure, you should be there for them but you shouldn’t be giving them advice that they’re not asking for. While it might suck to see them in pain and you might not want to see them struggling with whether or not to take some asshole back, the decision is theirs to make.

Below you will find a list of things that you should definitely not say to someone going through a breakup. Being a good friend is more than just telling them what you think, sometimes it’s being willing to just sit back and listen to the things they have to say. Have you ever without realizing it said some of these things to those who were really going through it?

11 Things You Should Never Tell Someone Going Through A Breakup:

1. Now you can find someone better.

While that is probably true that minimizes how important this person was to your friend. He/she really cared for this person and maybe they see him/her as the best right now. All you’re doing is reinforcing their disappointment in the whole situation.

2. You can have anyone you want, don’t be sad over him/her.

First off, questioning your friend’s feelings is not the way to go. There are serious emotions that come with a breakup and facing those emotions isn’t easy. If they could have anyone they wanted they’d have the person who dumped them and that’s all you’re bringing forth in their minds.

3. Did you really try to make things work?

Asking someone if they tried to make things work is like beating a dead horse. It’s already over so trying to make it work doesn’t matter now. Chances are your friend tried as hard as he/she could and now they are trying to pick up the pieces of themselves.

Telling someone that the person they’re upset over isn’t worth their tears isn’t going to make them any less upset. They’re still going to cry, and they’re going to feel like you’re belittling them for feeling the way that they do. They need you to comfort them not invalidate them.

Whether or not you liked someone shouldn’t be brought up. This makes them feel as if you knew things we’re going to end badly all the while pretending to put on a happy face for their sake. They feel like you’re from here on out very fake and it makes things hard.

6. If they ever actually loved you they wouldn’t have left you.

Just because someone breaks up with their partner does not mean that they never loved them. We fall out of love with people all of the time. Sure, some loves last forever but not all loves do.

Yes, maybe it is but that’s not what you should be saying right now. Let your friend mourn the end of a relationship she/he put their all into. This is their moment to grieve.

8. You should really get back out there!

Getting back out there too soon is only going to cause more heartache and confusion. Your friend will find someone new when he or she is ready. Don’t be a pushy friend.

9. There are plenty of fish in the sea.

Sure, there are a lot of fish in the sea but that was his/her fish and that was the one they wanted. Stop making them feel like they made a mistake in wanting to be with someone. Things are over and they need to grieve. Thinking about getting back out there isn’t something they’re going to want to do right now.

Time heals everything, we know but right now he/she isn’t fine, and they need you to just be present in the moment with them. Go watch a movie or sit and drink some wine. Really let your friend know that you’re going to be there for them through the rough parts of life.

We all know, in time we’re going to come to terms with this but it’s not something we want to hear. Your friend feels like he/she has lost everything and telling them that their ex who is seemingly fine through all of this has lost anything is going to be a bit conflicting for them. Be careful with your words.