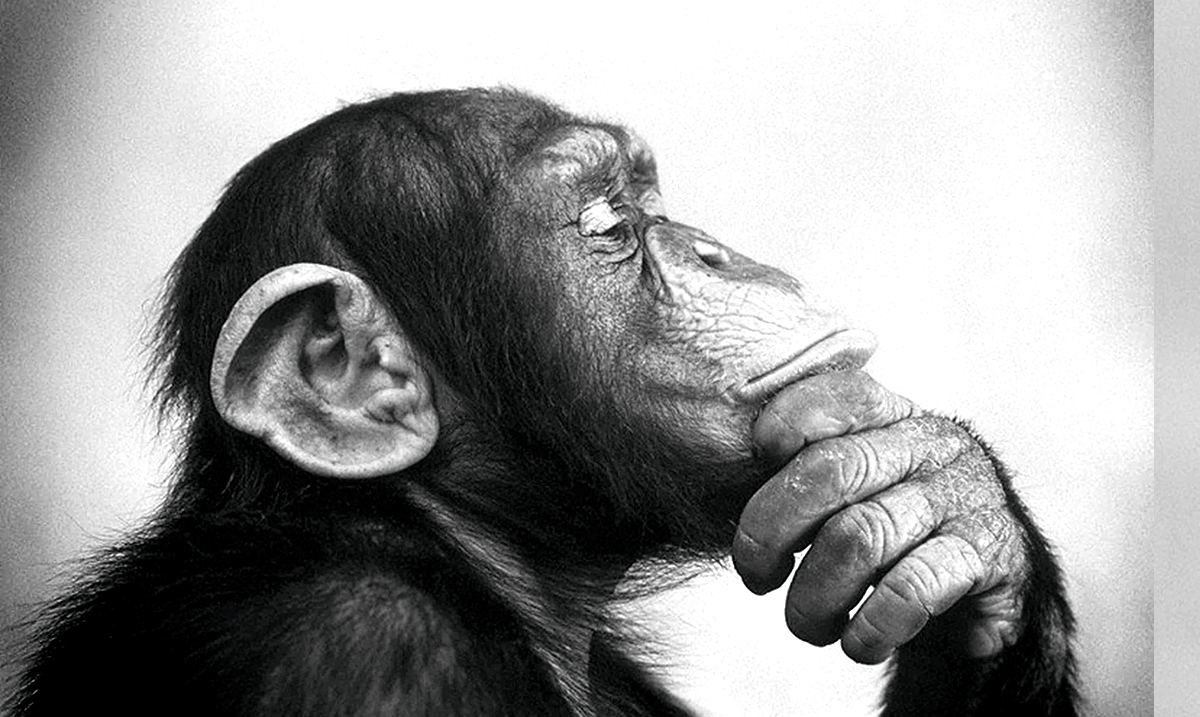 11 Things You’re Not Supposed to Know

The armistice agreement is merely a cease-fire between the militaries. It is not an agreement between governments stating the war is over. No peace treaty has ever been signed and thus the Korean War is not over.

When taxes are not optional we are not free. If we do not pay our taxes we are threatened and imprisoned, this is extortion. Whether you see taxes as important or not you cannot argue this.

3. The US imprisons more of its people than any other country

Yes, we do, and we also make a ton of money off of it. To see this broken down click here. The US accounts for 22 percent of the global prison population.

4. How to live off of the grid

For some reason we are not allowed to live off of the grid therefore, we should not know how to do so. This only makes sense, right? If the government cannot make money off of us then we should not be able to exist. The government likes your money a lot more than they like allowing you to have the freedom you are entitled to.

5. All money is fiat

A dollar bill is only a dollar bill because we all choose to agree that it is just that. If the majority were to decide that money was no longer money, and that something else was money, the US dollar would hold no value. While it is a bit more complicated than that it essentially breaks down to that at the core. The Federal Reserve also, for those who do not know, is not a government-owned facility, it is more like the Federal Reserve owns the government.

6. It is almost impossible to pay off the national debt

Since money is created out of debt this only makes sense. The national debt is around twenty trillion dollars, and that number grows larger every single day. Some even consider it to be mathematically impossible to pay off.

Planned obsolescence is a way that companies can make money off of you by capitalizing on your consumerist tendencies. This is essentially designing a product that will encourage people to buy the next upgrade. Everything is planned obsolescence.

While this was reported on, it was hushed down quickly. Back in 1961, a US Air Force bomber broke in half while flying over eastern North Carolina, and two nuclear bombs fell to the ground near the city of Goldsboro. Archives on this were not even released until 2014.

9. Police do not have to protect you

For the most part, people think by law the police have to protect us, but that is not true. While they are obligated to do so there is nothing forcing them to. There was literally a case in the Supreme Court on this. You can learn more on this by clicking here.

10. The US is an oligarchy disguised as a democratic republic.

A study carried out not too long ago found that the US government policies rarely ever match up with what the people want. The policies do, however, far too often favor special interests and organizations. Even when the majority favors change it rarely happens.

These are laws that give police permission to seize and keep any property allegedly involved in a crime. Most of the time property is taken without a person ever being charged for something. You can learn more on this by clicking here.

Inspired by an article written by Gary Z McGee for the Mind Unleashed.