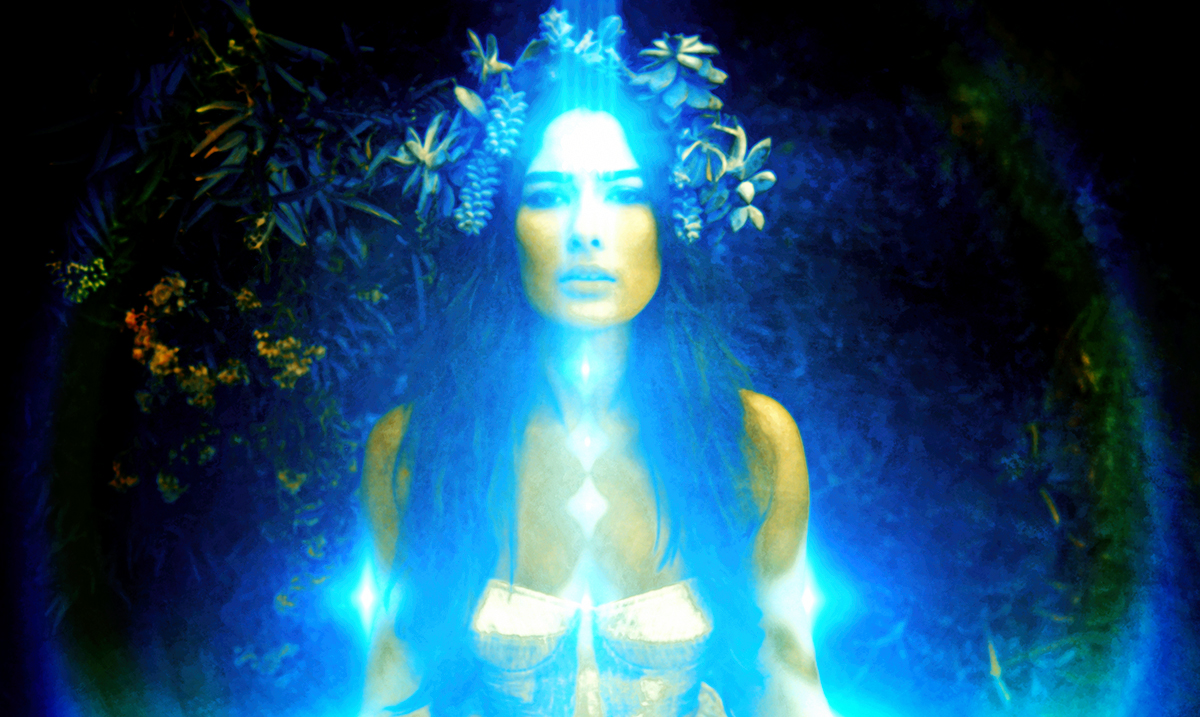 While highly sensitive people and empaths are often thought of as the same thing, they are not necessarily that. While an empath can also be a HSP and vice versa they should not be terms used interchangeably.

For those who might not quite know the difference, a HSP is someone who struggles to process things they sense. They are sensitive in more ways than other people and the way they respond to things is much different. While a loud noise might not bother you, to them it could be almost the equivalent to nails on a chalkboard. This is a bit different from the empath as the empath is able to take on the emotions of others as his or her own.

Empaths are sensitive to an extent because of their ability to really feel emotions and energies. The HSP might not necessarily be sensing an energy but just being off-placed because of the way their body or mind is responding to something. The differences can be a bit confusing but I think you get the gist.

That all aside these two are very similar in traits. Below I am going to go over some of the things they have in common with each other. This should help you to better understand the misconception behind them and why so many assume they are the same thing.

1. They can read other people quite well.

Both of these kinds of people are usually pretty good at judging the character of others. They can pick up on a lot of things that most of us cannot. If you are a HSP or an empath you are more than aware of this.

2. They need time to recharge.

Both of these are kinds of people who need alone time. They tend to need more alone time than most other people. They use their alone time to recharge and really get themselves back to normal.

3. They are pretty damn creative.

Both of these kinds of people tend to be very creative. You would be surprised what kinds of things come from them. They are much more imaginative than most other individuals.

Conflict is not something these people look for. They avoid it like the plague. When it comes to confronting them about things they will be quick to try and sort things out.

5. They are more drawn to animals and connect deeply with them.

Both of these kinds of people are very connected with animals. When they go to a party you will find them sitting in the corner loving on the dog or the cat, they are much more comfortable with animals. They see them as innocent and really understand them better than most other people.

6. They are uncomfortable in large crowds or groups.

Both of these kinds of people are not people who do good in big crowds. They tend to avoid large crowds and do their best to stay within their small circle. With that being said, sometimes crowds are unavoidable.

7. They get bored easily.

Both of these kinds of people get bored easily, they tend to jump from one thing to another. Regardless of the situation, it takes a lot to keep them focused. Sure, this might seem odd but it is normal for them.

8. They tend to be fatigued quite often.

Because of how draining things are to these kinds of people they tend to be quite fatigued. They get much more tired than others because they are being drained in ways most people aren’t. The more they give and do the less energy they have for themselves.

Both of these kinds of people don’t feel things in the same ways most of us do. Everything is much more intense for them. All of the small things that might not bother you have serious effects on them.

When it comes to tense situations these kinds of people do not do well. They have a hard time keeping their composure and struggle a lot. Tension is not something they are good at facing.

11. They are a bit more emotional than you might realize.