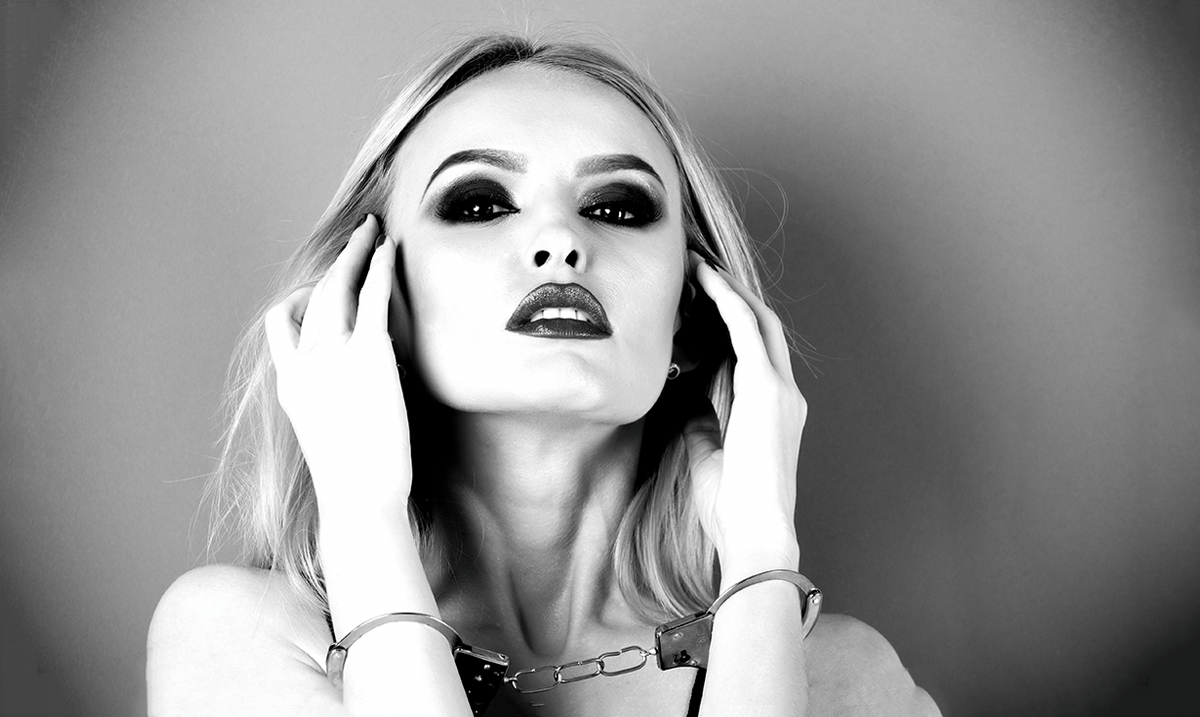 11 Signs You Are Dealing With An Actual Everyday Sadist

While the concept in general of a sadist has been sensationalized, they aren’t exactly what you’d expect. Sadism comes in many different levels and some people are extreme sadists where-as others are stuck in a much more mild form.

For those who do not know, sadists are people who enjoy inflicting pain on others. This often brings them $exual gratification but does not always have to. Basically, sadists like to see people get hurt and like to be the ones inflicting that pain. They are the opposite of a masochist which is someone who enjoys having pain inflicted upon them.

In regards to sadism Psychological Science’s website notes as follows:

“Some find it hard to reconcile sadism with the concept of ‘normal’ psychological functioning, but our findings show that sadistic tendencies among otherwise well-adjusted people must be acknowledged,” says Buckels. “These people aren’t necessarily serial killers or deviants, but they gain some emotional benefit in causing or simply observing others’ suffering.”

To test their hypothesis, they decided to examine everyday sadism under controlled laboratory conditions. They recruited 71 participants to take part in a study on “personality and tolerance for challenging jobs.” Participants were asked to choose among several unpleasant tasks: killing bugs, helping the experimenter kill bugs, cleaning dirty toilets, or enduring pain from ice water.

Participants who chose bug killing were shown the bug-crunching machine: a modified coffee grinder that produced a distinct crunching sound so as to maximize the gruesomeness of the task. Nearby were cups containing live pill bugs, each cup labeled with the bug’s name: Muffin, Ike, and Tootsie.

The participant’s job was to drop the bugs into the machine, force down the cover, and “grind them up.” The participants didn’t know that a barrier actually prevented the bugs from being ground up and that no bugs were harmed in the experiment.

Participants who chose bug killing had the highest scores on a scale measuring sadistic impulses, just as the researchers predicted. The more sadistic the participant was, the more likely he or she was to choose bug killing over the other options, even when their scores on Dark Triad measures, fear of bugs, and sensitivity to disgust were taken into account.

Below I am going to go over some of the signs that you might associate with those who turn out to be sadists. While not all will resonate with every single one of these things most will align properly with the majority of them. How many people do you know that fit into this kind of thing?

11 Signs You Are Dealing With An Actual Everyday Sadist:

1. They are very controlling when it comes to romantic relationships.

When it comes to romantic relationships, sadists are extremely controlling. They have to have things their way and do not budge. You might consider them to be toxic in this sense but somehow, many of them end up in long-lasting relationships.

2. They refuse to settle things without blowing over the top.

When they’re upset the sadist doesn’t back down. He or she will blow over the top and let things fly without thinking about it. You can’t usually get them to sit down and talk things out.

3. They seem to attack the nicest people above the rest.

For many reasons, sadists like to attack or go after people who might not seem like good targets. They look for those who have their lives together and have a lot to lose in all of this. They like to inflict pain on those who perhaps have not seen that much pain.

4. They have no restraints when it comes to getting violent.

Sadists are quick to become violent and do not think anything of it. To them, this is a normal part of life and is not something they want to change. They like being violent and the feelings it brings forth.

5. They make jokes about others deliberately to hurt them.

Sadistic people tend to go out of their way to tear others down. They like to see them hurt and making jokes about insecure people is one of the easiest ways to do that. This is not something you will ever be able to get them to stop.

6. You can tell that they really like seeing you suffer.

Sadistic people are people who are clear with their intent. You can see that they like seeing you suffer or enjoy when you’re in pain. There is no doubt in your mind.

7. They are always causing more drama.

Sadists are dramatic people because they know that by stirring things up they can hurt others. In bringing up the past or sharing the secrets of others they can get exactly what they want. They know this all too well.

8. There is a real disconnect when it comes to empathy and this person entirely.

Sadistic people are not necessarily empathetic at all. They don’t care how you feel or don’t really care much about your emotions. You are not on the same level as them in their own minds.

9. They love humiliating people in person.

Sadists are not the kinds of people you need to put in the position to humiliate you. They like to see you upset and will bring up things they know will tear you down, point-blank. You have to be careful about what you share with them because they will bring it up in person and in front of everyone else.

10. They are very intimidating and love to show their ‘power,’

Sadistic people are very intimidating and they know it. They love to show their power and make you feel like you’re less than they are. The more time you spend with them the more they push you into a rough part of your life.

11. People have warned you about how they are.

When multiple people warn you about someone, there is a reason behind it. They aren’t just saying it to make you upset, they are trying to keep you safe. Listen to what those who care the most about you are saying and please do not refuse to hear them out.

Sadists are as you would assume quite cruel. They like to do and say things that most other people wouldn’t think about or consider. You need to be aware of that and keep that in mind when it comes to trying to spot a sadistic person. These signs are something you can find in many people and are also signs that you perhaps should be distancing yourself from that person.