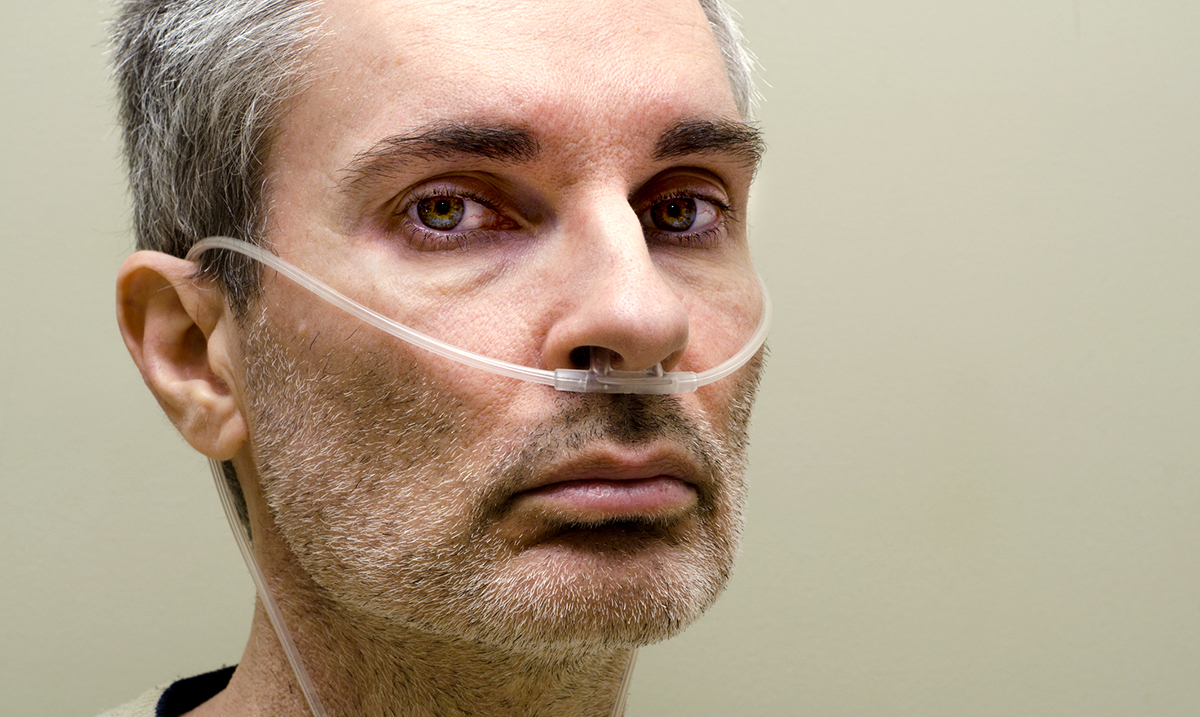 We all know that we inherit a number of things from our parents, and while many of those are good, some can be bad. In fact, there is a list of things our parents can rub off on us through our genetic makeup that are far less than what we would want to inherit.

Think about it, we may thank our parents for our good skin, or our pretty eyes, but how often do we say, damn, my parents were psychotic, and I am too? If you have bad habits or bad traits, it’s actually more than likely that you inherited those too, from you guessed it: your parents!

Dopamine is released in our bodies when we do satisfactory things, from sex to hard work. However, there is a gene that doesn’t quite regulate our dopamine levels, leading to cheating. In one study, the DRD4 gene was found to be responsible for cheating in many cases, and we often inherit this from parents!

Having weird or unhealthy beliefs about spending is often associated with our genetics. According to Rebecca Brown, a certified money coach, who spoke with Bustle: “Many of our beliefs, behaviors, and money patterns are fired and wired in our brains by the age of eight.”

Picky eaters are often those suffering from Selective Eating Disorder, which inhibits them from venturing out and trying new foods. Because of this, they may have an aversion to the smell, taste or textures of new food. And if your parents were picky eaters, you probably got this from them!

4. Not being able to express yourself properly.

Were your parents ‘uptight?’ It’s likely you will be too!

When our parents have poor skills within their relationships for communicating and compromising, it’s probably the same for their children. While communication skills equate to everyone, this one is specifically within relationships.

According to researchers, when our parents have traumatic experiences, they suffer through their genes. From descendants of slaves to survivors of the Holocaust, somehow people feel their traumas through generations.

Rebecca Todd, a researcher at the University of British Columbia explains that the ADRA2B gene is responsible for emotions and that our emotions carry to our children.

Parents that encounter insomnia is likely to pass it to their kids. In fact, restless legs syndrome and depression, which fall into the same category of brain chemicals are highly connected to genetics, according to various studies.

Women talk more than women, and science backs this, according to research that was done by the University of Maryland School for medicine. Furthermore, researchers pinpoint to the FOXP2 gene which is responsible for speech.