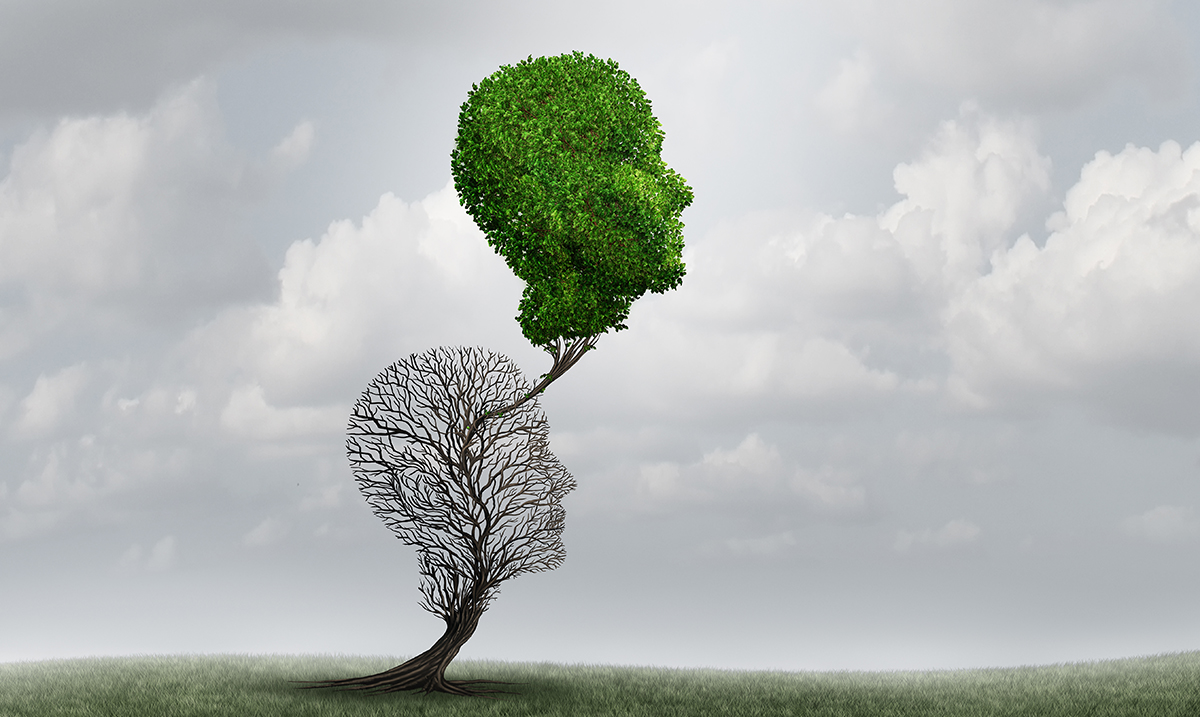 11 Quick Comebacks To Use When Dealing with Rude People

By Harley MansonOctober 13, 2021No Comments

We all hope for the best for social encounters, but no matter how hard we try, there will be times in which we meet rude people that make situations difficult. Sometimes, even our closest friends can say the rudest things, and it makes you wonder what about the best way to handle it.

In some cases, we may want to retaliate and be rude back, but I promise there are things you can say that will do far better than retaliation in a situation with a rude person. Here are 11 quick comebacks for dealing with rude people.

1. I appreciate you sharing your perspective.

Not only does this comeback show that you are intelligent, more so than the person throwing rude remarks, but it also shows that you are above petty bs. Even better, it maintains respect, while shutting them down.

2. I’m done with this conversation.

There will be cases in which there is no point in continuing the conversation. Especially if you feel like you might lose control over your own words, it’s much better to just end the conversation.

My mother has always told me to “Kill em’ with kindness,” and this is a really fast way to do that. If someone gives you a backhanded compliment or points out something that just really shouldn’t be pointed out, this is a great retort.

In some cases, rude people may say things that just shouldn’t be said at all. I once worked at an eating place, and one of my coworkers insisted on making rude remarks when I didn’t wear makeup to work. I used this comeback and shut them down quickly.

Most people are rude because they are unhappy with themselves. You never know where someone is at in their life, so in cases where you can still have compassion for the rude person, use this remark.

6. Are you trying to be rude? If so, congratulations, you succeeded.

While it may not be your first choice, there will be times in which you have to call a rude person out. And don’t be afraid to, especially if they are putting you on the spot with a rude comment.

7. That’s none of your business.

A major pet peeve I have with rude people is that, for whatever reason, some of them like to judge or call you out about your personal life. I am quick to shut them down with this comeback, because 9/10 times, it isn’t their business.

8. In case you weren’t aware- that’s a really rude thing to say.

Not only does this put them in their place, but it also calls them out on their rudeness. In certain situations, people truly don’t realize how rude they are, so you can cover your bases there as well.

It can be hard to say these words, and while you won’t get much satisfaction from saying them, it will most definitely shut them up. Additionally, rude people say rude things because they find satisfaction in upsetting you. By saying, “You know, you are right,” you take all their satisfaction from being rude away as well.

When all else fails, resort to sarcasm. Don’t get on their level, but don’t be afraid to give it right back to them, in a civil way.

Rude people don’t expect you to laugh in their face, so this one will catch them off guard. And the added wow will make them feel about an inch tall.

If any of these fail, just walk away and save your energy. Some people truly aren’t worth stressing over or demeaning your aura over.